‘A gift’: 42 years as teacher, coach and athletic director in Catholic education 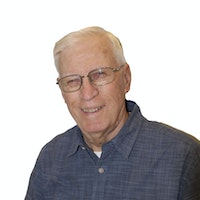 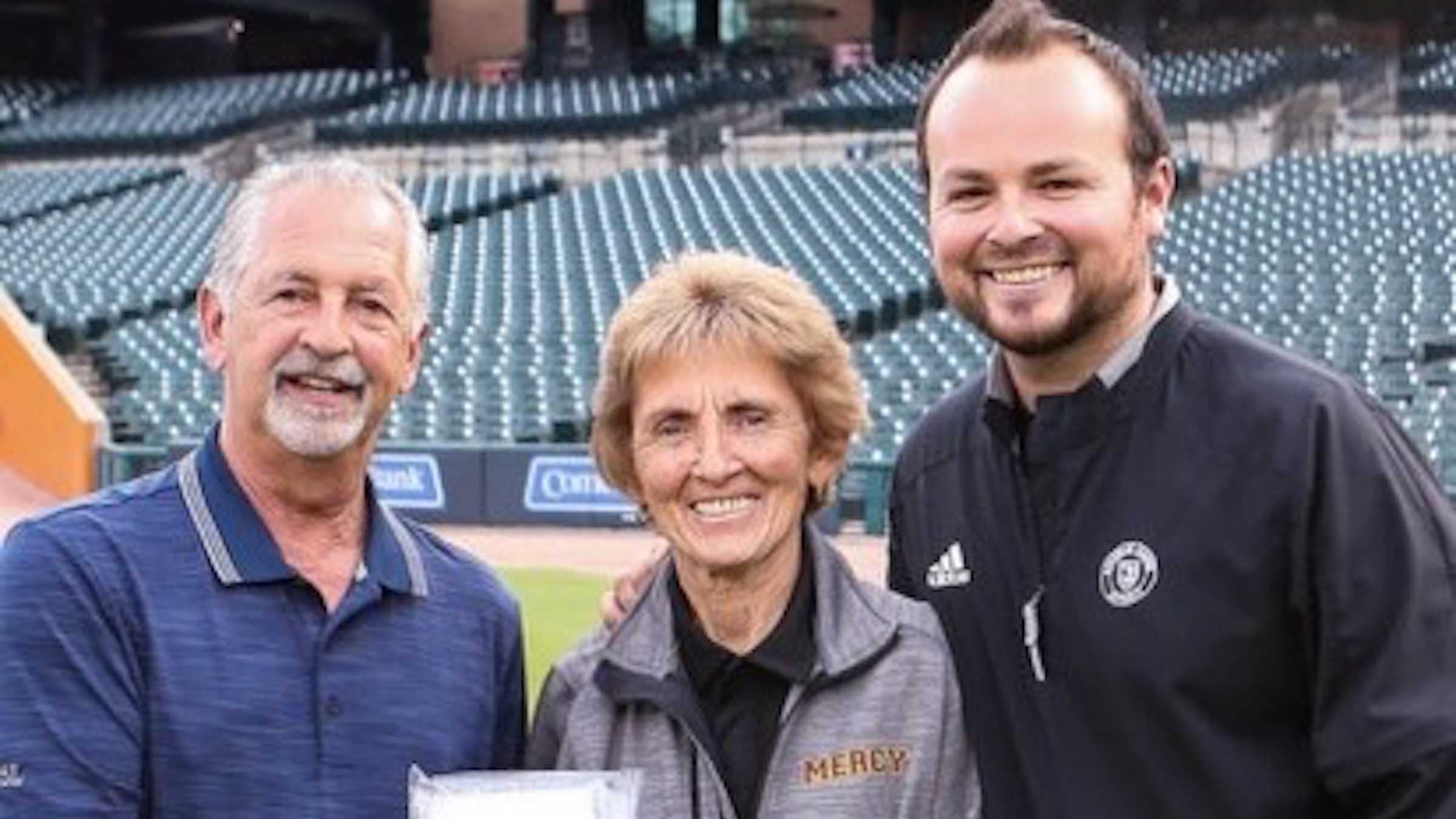 FARMINGTON HILLS — “It’s been a gift.”

That’s how Nancy Malinowski wraps up her 42 years as a teacher, coach and athletics administrator in Catholic high school education.

After getting a master’s degree in education at Eastern Michigan University, she found herself in a small town in Missouri teaching fourth-, fifth- and sixth-graders all assembled in one classroom for a year, then in the high school for two more years.

“Jobs were hard to find around (Detroit) at the time,” says Malinowski, reared and raised in Allen Park.

She returned to the metro area in 1979 to teach and coach softball and basketball at Mt. Carmel High School in Wyandotte.

Six years later, she applied for an opening to teach physical education and coach softball at Mercy High School.

“I was hired,” she says, “but I didn’t get to coach because I became pregnant with Courtney (and a bit later Brandon).”

“What happened,” she explains, “is that I heard the then-AD had an opportunity to go to a college, and it was October. I knew she wanted to do this. Her and I shared an office. One day I asked, ‘Why wouldn’t you go for it?’ She said, ‘Who’s going to take this job?’ And I said, ‘I’ll apply for it.’

“I don’t know who else applied, but I did. I was interviewed and they gave it to me. I’ve never thought about going anywhere else.”

There are few schools anywhere else that can boast of Mercy’s tradition of athletic excellence.

Students can choose to participate from a roster of 20 sports, with more than half sanctioned by the Michigan High School Athletic Association. The remainder are classified as club sports, Malinowski says, to give “more girls an opportunity to play.”

The advantage of having their own pool is reflected in the success Mercy, aptly nicknamed the Marlins, has enjoyed in swimming and diving: 11 state titles, 23 Oakland County championships, and an astounding 53 wins in the Catholic League.

“We’ve had a lot of great years,” Malinowski says. “It’s been exciting watching the kids play in general, but when they win a state championship, watching them celebrate and stuff.”

One of those exciting moments was winning the Michigan Metro Girls High School Hockey League title in 2013. “Brandon coached that team against the same opponent who had beaten Mercy the year before in triple overtime.” In 2019, Mercy won both swimming and volleyball state championships.

As far as memorable individuals who’ve worn Mercy’s gold and brown colors, Malinowski mentioned the Borowiec sisters (Jennifer and Erin) in 1999 and 2001, both state champions. “Then lately Jessica Mruzik and Julie Bishop were both Miss Volleyball winners.”

She was reluctant to name others: “There have been a bunch.” But referring to the MHSMI.org website, this intrepid writer picked out some outstanding individuals in a random review: another Miss Volleyball Maddy Doyle; Miss Hockey Libby Bartels; Diane Dietz, ranked third in a list of the top 25 girls basketball players in Oakland County the past 25 years; softball players of the year Alex Sobczak and Abby Krzywiecki; swimmer Katie Minnich, three-time backstroke champ.

And some great coaches, too: Larry Baker and Gary Morris in basketball, Shannon Dunworth and Mike Venos in swimming, and Loretta Vogel in volleyball.

“Great athletes, terrific coaches, an administration very supportive of athletics, great parents. It all has made my job easier,” Malinowski says.

She adds: “What makes Mercy, and all Catholic schools, special is the community feeling, the family feeling, the values and traditions, the Catholic faith. All of this makes for a great setting.”

Malinowski continues: “This job has been a gift. Very rewarding. Working with Diane Laffey (in her 50th year as AD at Warren Regina), (the late) Dave Feldman (at Marian) and Sal Malek (formerly at Livonia Ladywood, now at Bloomfield Hills Sacred Heart Academy), when we were all in the Central Division, we were rivals but won or lose we were still friends. All the athletic directors in the Catholic League work very hard. It’s been fun getting to know them. It’s all for the athletes.”

Vic Michaels, director of the Catholic League, said Malinowski “was one of the best athletic directors for a very long time. She served on the executive board as the coaches’ representative for a number of years. She was very level-headed when she had to make decisions affecting other schools. It wasn’t just about Mercy. She took into account the needs of other schools and the league itself.”

The Mercy athletic director position will remain in the Malinowski family with the hiring of her son, Brandon, 32, as her successor. Malinowski emphasized, “I had nothing to do with that. There was a 17-member committee who made the decision.”

“Brandon has pretty much grown up here,” Malinowski says. “He came with me when he was a kid. He coached hockey and softball at Mercy and worked (for eight years) in the Catholic League office. I’m proud of him. I’m excited for him.”

She married Ed Malinowski 38 years ago. “I’m 100 percent Italian. I married this Polish guy. We had over 600 people at our wedding.”

About her husband (a retired insurance agency owner), Nancy says. “He was very supportive taking care of the kids when I wasn’t around.”

The only thing she has planned is a month’s trip to Florida in October. “I’ll take the little guy with me” referring to her grandson, 2-year-old Jaxon, Brandon and Christine’s son. “I’ll teach him how to play sports.”