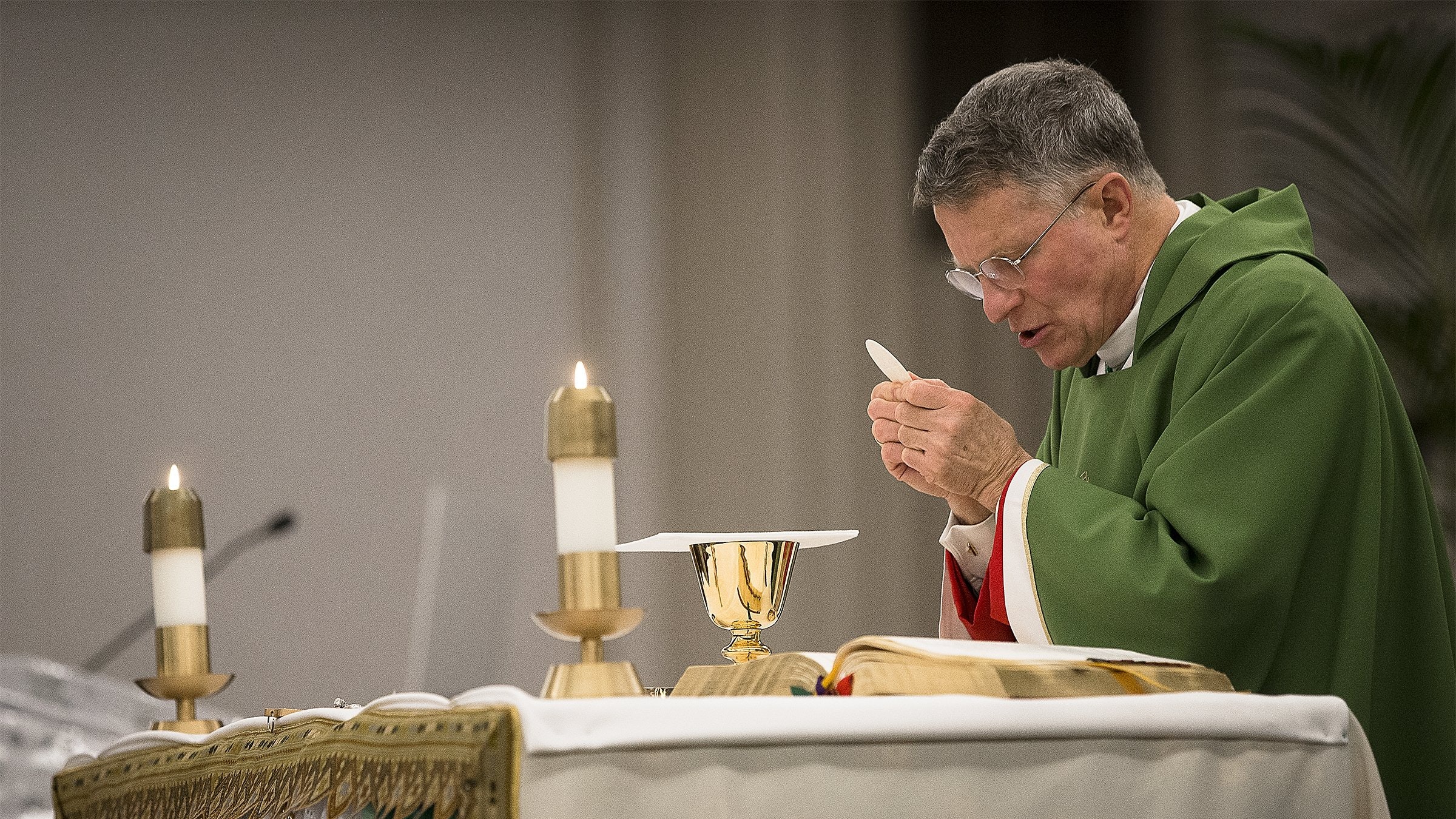 WASHINGTON (CNS) –– Archbishop Timothy P. Broglio of the U.S. Archdiocese for the Military Services, called for prayers and respect for human life following the bombing outside of an airport in Kabul, Afghanistan, that claimed the lives of 170 Afghan citizens and 13 U.S. service members.

The archbishop, who was in San Diego Aug. 27 to attend a diocesan convocation, said in a statement that he joined the assembled priests "to pray for the repose of the souls" of the lost U.S. soldiers "and the consolation of their families.”

"Together we beg the Prince of Peace for a time of dialogue and a profound respect for the priceless value of human life," the statement said.

The terrorist attack outside of the airport Aug. 26 occurred as hundreds of people gathered in hope of being evacuated on one of dozens of flights arranged in the days following the rapid advance of the Taliban as it regained control of the Afghan government. U.S. forces were deployed to facilitate evacuations and to keep order among the throngs of people.

The U.S. military has carried out two attacks on members of the Islamic State in Afghanistan, known as Islamic State Khorasan, which has claimed responsibility for the airport bombing.

President Joe Biden, first lady Jill Biden and several U.S. officials paid respect to the U.S. troops killed in the bombing as their bodies were returned home in a ceremony at Dover Air Force Base in Delaware Aug. 29.

Also in response to the attack, Archbishop William E. Lori of Baltimore said he was heartbroken by "the senseless loss of precious life.”

"Acts of terror are an attack against all of us and have no place in a civilized or just society," he said in a statement released by the archdiocese Aug. 26. "Please, I urge the members of our Archdiocese of Baltimore to join our Holy Father, Pope Francis and our global community to pray for peace and an open dialogue that creates a path to solutions and not to more death and suffering.”

He also urged the faithful to "remember all of the victims, their families and loved ones.”