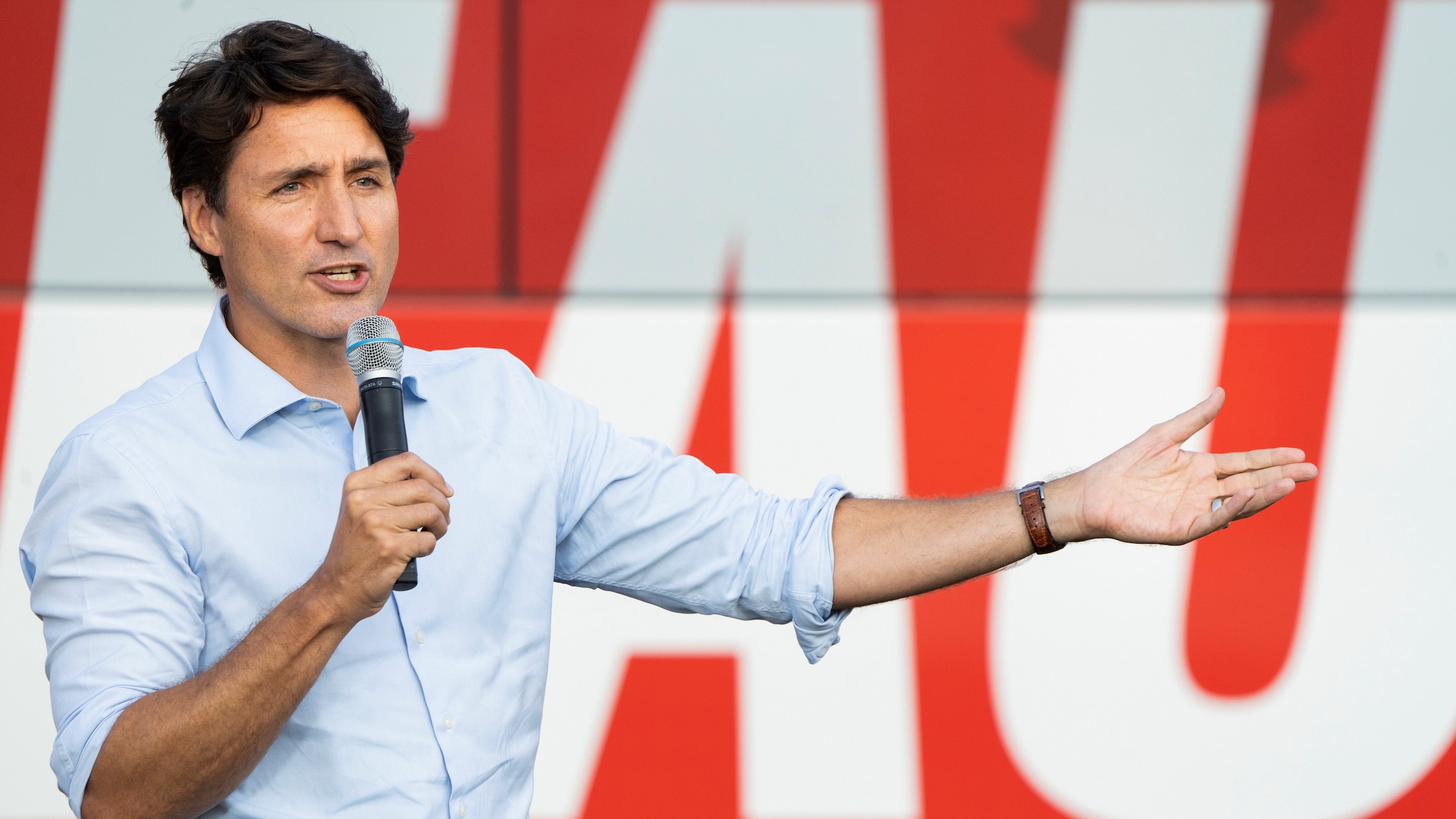 VANCOUVER, British Columbia (CNS) –– Although three in five Canadians felt having a federal election this fall was not important to them, the country is headed to its second general election in less than two years.

Prime Minister Justin Trudeau called the snap election Aug. 15, with the Liberals pinning their hopes of electoral victory Sept. 20 on their handling of the coronavirus pandemic. Opposition parties are calling the announcement an opportunistic bid for a majority government at a time when the country should be focusing on other priorities. The Liberals have led a minority government since the last election in October 2019.

"Voting is a serious responsibility that allows us as Christians to bring our values to the ballot box with the intention of positively influencing Canadian society," he said Aug. 19.

He noted that in past elections, the number of practicing Catholics who voted has been lower than the number of voters who do not attend church.

Boosting Catholic election participation is one of the priorities of the nonpartisan civic and political engagement group Catholic Conscience, which is ramping up a Catholic Action campaign to offer voter education resources and increase Catholic voter turnout.

The lay organization hopes to have a national all-parties forum and has already issued invitations for candidates to participate.

The organization's Catholic Action page for the federal election is live at catholicconscience.org/canada and will be updated to include resources from get-out-the-vote materials for parishes to information on Catholic social teaching, including a comparison of party platforms.

As with past elections, Catholic leaders –– including the Archdiocese of Vancouver and the Canadian Conference of Catholic Bishops –– are expected to issue voter guides.

An Angus Reid survey found concerns about climate change and Indigenous issues have risen this summer, while the country's economic situation is also on many minds: 42% of survey respondents said they were "more anxious than hopeful" about Canada's economy, and 16% said they were "very anxious.”

For Catholics, issues of importance are expected to include Indigenous relations, COVID-19 response and expansion of assisted suicide.

With growing support for vaccination passports and coordination between federal and provincial governments, there is concern about the impact on many Canadians. A Conservative candidate who recently spoke out against vaccine passports was barred from running from the party because of his views.

Dr. Bonnie Henry, British Columbia health officer, has said the province is "looking at all options" regarding passports and has said businesses can make vaccination a condition of employment. She's also asking faith leaders to encourage "only immunized people" to attend services, although she has not yet said the government has enforcement in mind.

The recent expansion of assisted suicide through Bill C-7 has left Canada without any "clear line in the sand" when it comes to euthanasia, said Alex Schadenberg of the Euthanasia Prevention Coalition.

He told The B.C. Catholic that the recent case of a Quebec mother who wants her 4-year-old son to die by euthanasia shows the need to vote for a party "that (minimally) will not continue to expand the killing.”

"Canada is now having an election. Clearly, change is necessary," Schadenberg said.

The pro-life organization Right Now is gearing up to make the election an opportunity for conversation about abortion in Canada.

Earlier this year, Parliament debated the Sex Selective Abortion Act, the first abortion bill before Parliament in more than a decade.

Just weeks before the election was called, Trudeau went to New Brunswick to offer his support for a private abortion clinic seeking provincial government funding. Conservative leader Erin O'Toole also visited New Brunswick and said he would allow the province to decide how abortion is funded in the province.

"Even though Parliament does not have jurisdiction over health care spending, we saw the leaders of the parties taking the opportunity to comment on the situation in New Brunswick even before the election was called," said Tabitha Ewert, legal counsel for We Need a Law.

"Politicians know that abortion is an election issue, and they are ready to engage.”