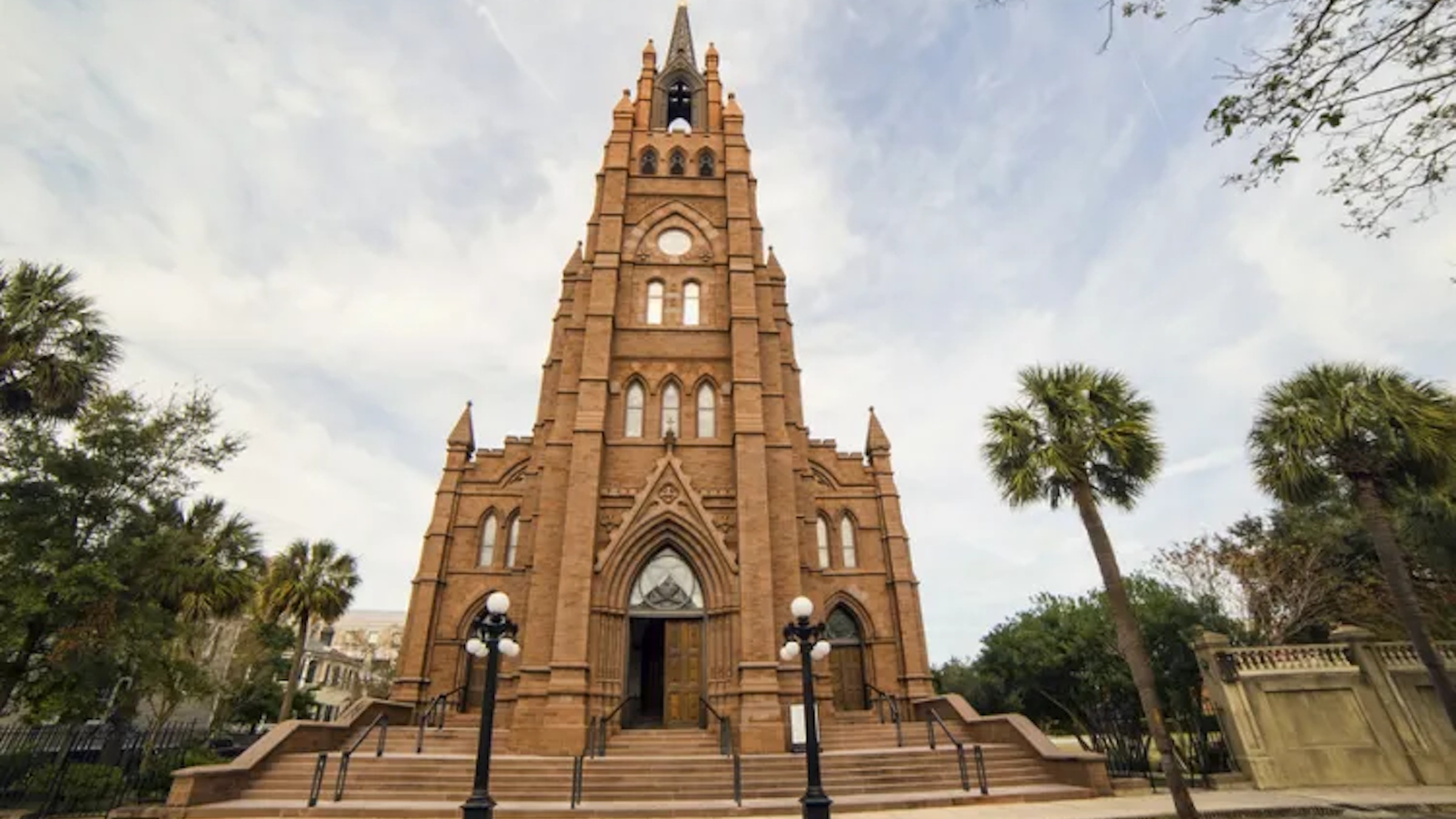 CHARLESTON, S.C. (CNA) –– South Carolina on Monday became the fourth state to officially sanction the use of the firing squad as a method of execution.

Gov. Henry McMaster (R) signed into law a bill allowing the state to execute death row inmates by electrocution or firing squad if the drugs used for lethal injection are not available. Previously, lethal injection was the default method of execution in South Carolina.

The South Carolina legislature passed the bill earlier this month, sending it to McMaster’s desk.

The Diocese of Charleston, the state’s only Catholic diocese, told CNA it was “extremely disappointed” with the bill, as it effectively allows executions to resume in the Palmetto State after 10 years.

“Every person is created in the likeness of God; their lives should be protected from the time of conception until natural death,” Maria Aselage, spokesperson for the diocese, said in a statement.

Aselage called for an abolition of the death penalty in the state, instead of “find[ing] new ways to execute our brothers and sisters, including by firing squad.”

Executions in South Carolina had been effectively paused for a decade, due to a lack of availability of the drug cocktail used in lethal injections. Countries that produce the drugs used in executions refuse to sell them to states for this purpose; as a result, many states in recent years have seen their supply either expire or run out.

If inmates selected lethal injection as their method of execution, the state previously could not use an alternative method if the necessary drugs were not available. Under the new law, lethal injection can only be used if the drugs are available.

South Carolina’s last execution took place on May 6, 2011. There are presently 37 people on death row in the state, including three inmates who have exhausted the appeals process. These three prisoners are likely to be executed in the coming months.

Since the mid-1990s, most executions in South Carolina have been carried out by lethal injection.

Of the three other states that permit the use of the firing squad as a method of execution, only one –– Utah –– has actually used it.

The last person in the United States to be executed by firing squad was convicted murderer Ronnie Lee Gardner, in 2010.

Gardner, who was a member of the Church of Jesus Christ of Latter-Day Saints, said that the firing squad was consistent with his “Mormon heritage” and his beliefs in “blood atonement.”