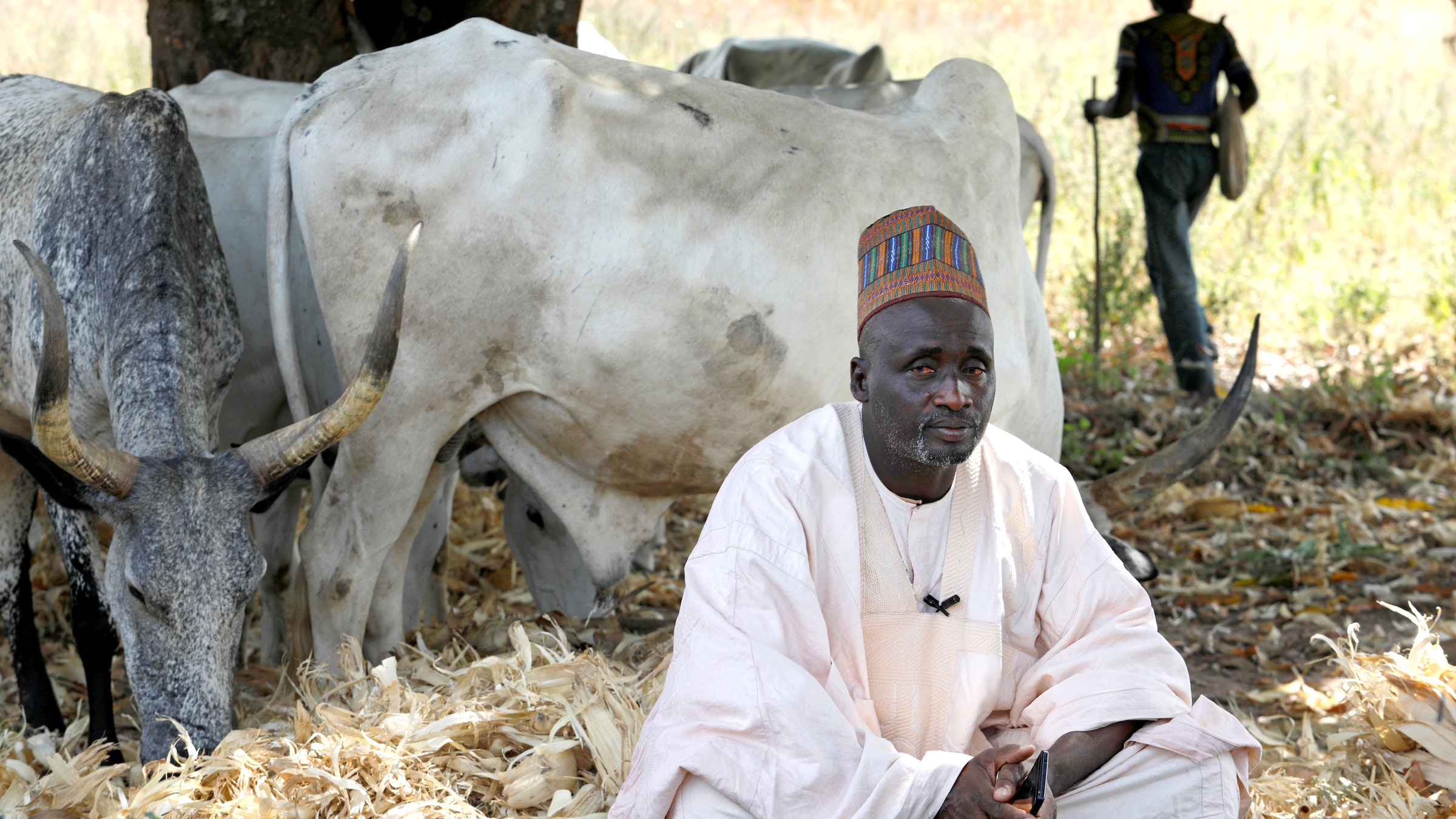 CLEVELAND (CNS) ─ Catholic leaders in Nigeria are frustrated with the yearslong conflict between traditional Muslim herders and Christian farmers that have claimed thousands of lives, displaced countless people and caused upheaval in local markets.

The frustration stems from inaction by the government of Nigerian President Muhammadu Buhari to address the clashes and the lack of attention to the violence from governments and religious communities around the world.

Conflicts have become more commonplace in recent years, Bishop Wilfred Chikpa Anagbe of Makurdi, Nigeria, said during a Sept. 29 webinar organized by Aid to the Church in Need. The Makurdi Diocese is in Benue state, part of a region known as the Middle Belt, an area between the predominantly Christian South and the predominantly Muslim North.

Bishop Anagbe said reports to the diocese have revealed that Muslim insurgents had infiltrated Fulani communities, leading to the formation of a well-armed militia that regularly attacks Christian farming communities.

He said he has repeatedly raised concern about the rising number of militia in Benue and pleaded again for all parties to "respect human dignity" to reduce violence.

Mark von Riedemann, director of public affairs and religious freedom at Aid to the Church in Need, told viewers that the violence has led to a humanitarian crisis in the middle of Nigeria, with about 1 million people internally displaced and living in camps.

He shared statistics compiled by partner agencies that showed 654 attacks against farmers had occurred from 2017 to 2020. The attacks led to more than 2,500 deaths, nearly 400 wounded, 250 kidnappings, 16 women raped and the destruction of more than 7,500 homes and 24 churches.

The herder-farmer conflicts date back years. Fulani cattle herders traditionally have lived a nomadic or seminomadic life, moving cattle to open grazing land. However, Nigeria's burgeoning population has resulted in a rapid expansion of farming, increasing the possibility of conflicts in a region where fertile land is in short supply.

Further complicating the situation, the Benue state government in 2017 passed legislation that banned open grazing of livestock and called instead for the establishment of ranches in the state. The law has met with protests and support, but is largely blamed for increasing the potential for conflict among herders and farmers, international observers have said.

Acknowledging the growing conflicts, in January 2018 the Nigerian bishops' conference called for "all aggrieved parties to seek reconciliation through dialogue and mutual forgiveness."

"It is wiser and easier to prevent war than to stop it after it has broken out," the bishops said.

The bishops also noted that "unfavorable climatic factors" have caused herders to move in search of greener pastures to protect their cattle and their economy and some to "mindlessly drive their cattle into farmlands to graze on people's crops."

"When local farmers resist such wanton destruction of their means of livelihood, they are visited with deadly attacks," the bishops said.

The Catholic participants in the webinar admitted that the situation is complex and said the lack of action by Buhari, who is Muslim and also a member of the Fulani people, leads them to think he has no interest in protecting the Christian farmers.

He joined Bishop Anagbe in calling for Buhari to take action to send security forces into the region to confront armed Fulani militia in order to protect the farmers as well as Muslims who do not accept the violence being carried out.

Von Riedemann added that the church will continue to be present in regions of conflict throughout central Nigeria.

"The church remains the last instance of care and humanitarian aid," he said.