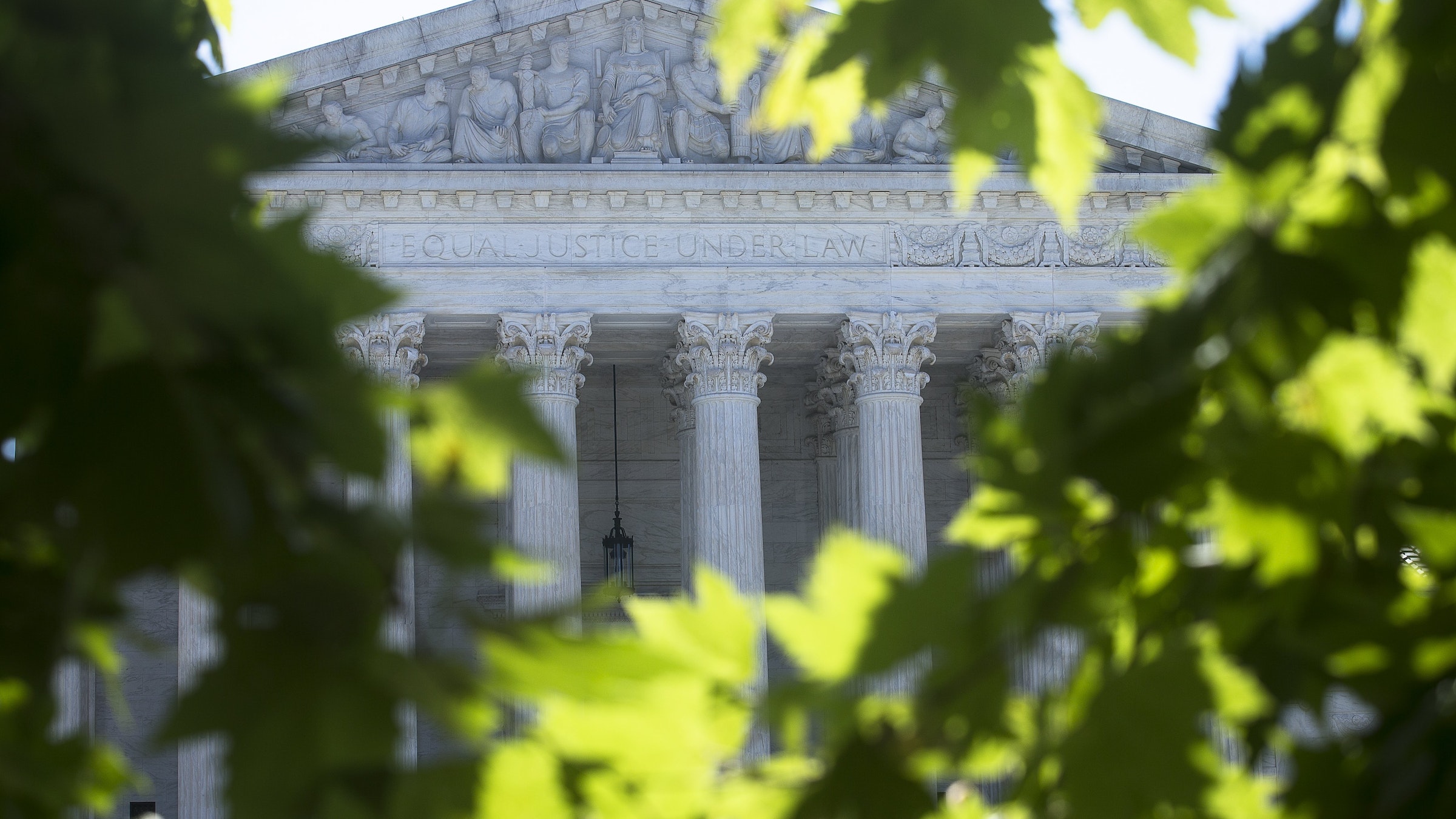 The opinion, written by Chief Justice John Roberts, said: "A state need not subsidize private education but once a state decides to do so, it cannot disqualify some private schools solely because they are religious."

He also said the court's decision in Carson v. Makin stemmed from a principle in its two previous decisions, particularly the 2020 opinion in Espinoza v. Montana Department of Revenue. In that case, the court said the state of Montana could not exclude religious schools from receiving tax credit-funded scholarships under its school choice program.

The Maine case went a step further by asking if the state can prevent students from using state funds to attend schools that provide religious instruction.

Roberts stressed that a neutral benefit program that gives public funds to religious organizations through the independent choices of the recipients of those benefits does not violate the Constitution's establishment clause.

“Once again, the highest court in the land has said ‘no’ to the contention that the government — rather than parents — knows what type of school is best for children," said Paul Stankewitz, public policy advocate for the Michigan Catholic Conference. "A wide range of educational options should be encouraged by the state and federal government, without penalty for those families who choose a nongovernmental school for their children."

Stankewitz alluded to Michigan's century-old ban on the use of public funds for Catholic schools, known as the Blaine Amendment, which prohibits the state from using vouchers, tax credits or scholarship programs for religious schools.

“While today’s ruling requires further examination for any potential impact on this state, it does bring us closer to the day when families in all 50 states have access to full educational choice.”

During oral arguments last December on this case, several of the justices found fault with the state's decision process in determining just how religious a school was in order to decide if the school could participate or not in the program specifically for rural communities.

Schools deemed as ones that could potentially "infuse" religion in classes were excluded while other schools deemed by the state's board of education to be the "rough equivalent" of public schools -- or religiously neutral -- could take part in the tuition program.

"That's discrimination based on doctrine. That's unconstitutional," Roberts said at the time, which he essentially reiterated in his opinion.

Justice Stephen Breyer, in his dissent, stressed that the court has "never previously held" what it is saying today, "namely, that a state must (not may) use state funds to pay for religious education as part of a tuition program designed to ensure the provision of free statewide public education."

Breyer, joined by Justice Elena Kagan and in part by Justice Sonia Sotomayor, said this decision pays more attention to the free exercise clause and not enough to the Constitution's Establishment Clause.

Nichole Garnett, a law professor at Notre Dame Law School, who focuses on education policy, called the decision "a victory both for religious liberty and for American schoolchildren."

"The majority makes clear, once again, that, when the government makes a benefit available to private institutions, it must treat religious institutions -- including faith-based schools -- fairly and equitably," she said in June 21 statement.

She also noted that the opinion cements the constitutional principle that "requires government neutrality -- and prohibits hostility -- toward religious believers and institutions."

Noting how this decision could impact school choice programs, she said it "clears away a major hurdle to the expansion of parental choice in the U.S. by clarifying that, when states adopt choice programs, they must permit parents to choose faith-based schools for their children."

"Faith-based schools have a long and proven track record of providing high-quality education, especially for our most disadvantaged children and policies that exclude them from private-school choice programs are both unconstitutional and unwise," she added.

Becket, a religious liberty law firm, similarly filed an amicus brief in this case, emphasizing that states have had a long history of excluding religious institutions from public benefits, often in part from the Blaine Amendments passed during a time of anti-Catholic sentiment in the last 19th century.

The Blaine Amendment to prohibit direct government aid to educational institutions that have a religious affiliation was first proposed in Congress in 1875 by Rep. James G. Blaine of Maine.

This story has been updated to include comments from the Michigan Catholic Conference.