Wahlberg's 'Father Stu' a nod to the real struggles of a faithful, Catholic life 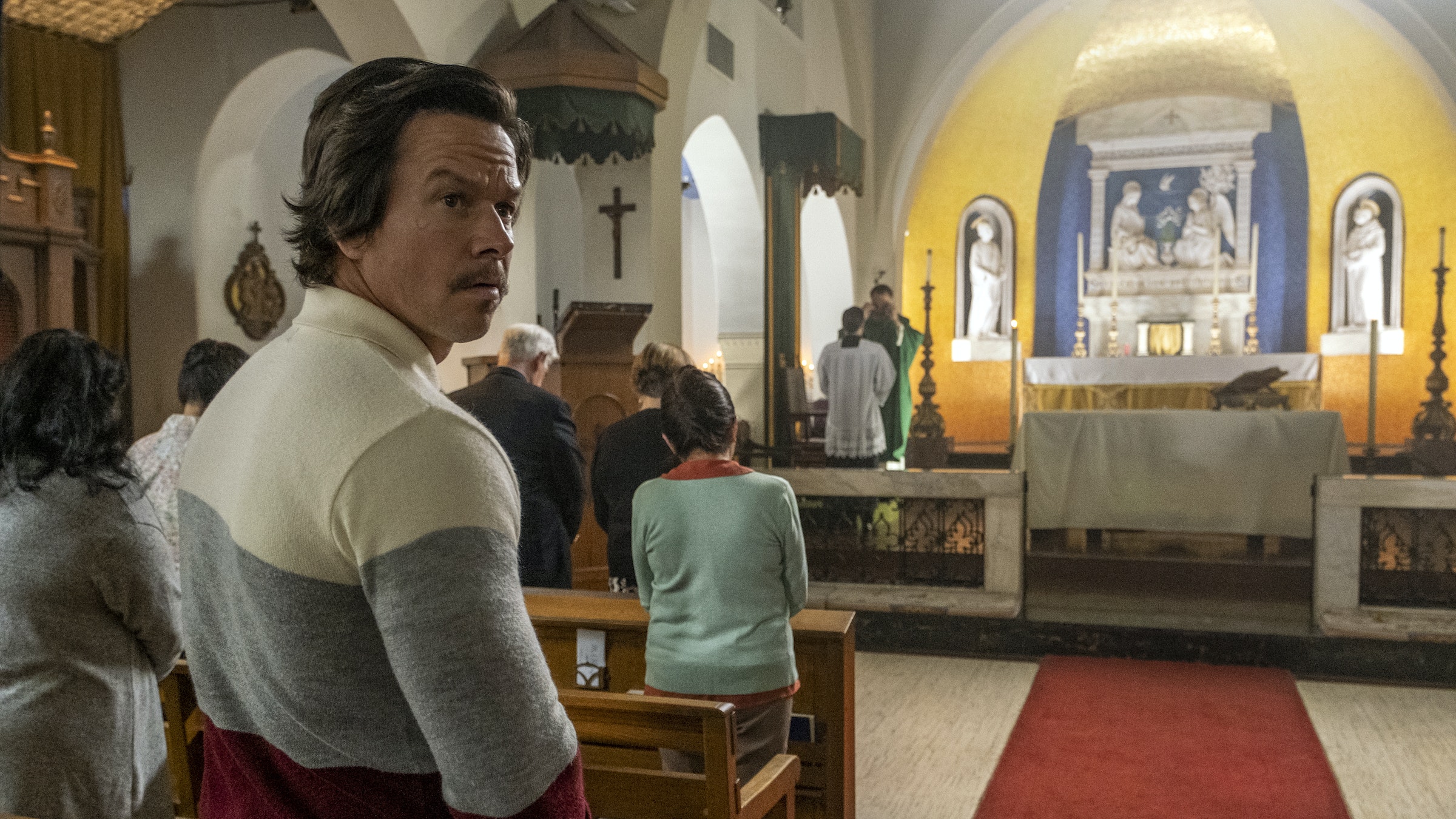 Mark Wahlberg stars in a scene from "Father Stu" (Columbia), a story of an aging-out boxer who hears a calling to the priesthood over the objections of family, friends and even fellow seminarians. Yet, Wahlberg's character finds, the Christian life isn't a straightforward march toward redemption, but a series of speedbumps and trials to be overcome with God's grace. (Photos courtesy of Sony Pictures)

In my estimation, the great sin of many explicitly Christian films is that their claim to be portraying the world as it truly is — a world in which God does exist and He is actively working in each of our lives for our salvation — is often fatally compromised by their refusal to portray the world as it also truly is — that being a world in which our fallen natures continue to vigorously resist this salvific work of God our whole life long.

These films generally portray conversion as a singular dramatic moment with no further backsliding; the contrast in disposition between believers and non-believers is so stark and caricaturish that they might as well wear contrasting colored jerseys. If there is nuance, it is generally reserved for a single line in the hardened nonbeliever’s emphatic defense of his nonbelief, a few scenes before his spontaneous conversion.

This shallow and sentimental approach is detrimental far beyond the transgression of poor storytelling. Its seemingly willful ignorance of the gray areas of the fallen human experience — which we all meet each and every day, both internally and externally — unwittingly grants permission to already skeptical audience members to associate holding this fantastical worldview as part and parcel to belief in God.

In opposition to this approach comes "Father Stu" (Columbia), a deep plunge into reality and a bold reminder that we are terribly broken people, regardless of our mile marker on the straight and narrow.

Written for the screen and directed by newcomer Rosalind Ross, the film stars Mark Wahlberg, for whom this story has been a passion project for several years, as the titular Father Stu, or Stuart Long as we first meet him. Stu is an amateur boxer from Montana facing the aging-out of his fighting career, but who is still imbued with the vim and vigor of someone much younger. He is both haunted and driven by an immense tragedy from his childhood that did nothing short of destroy his family. 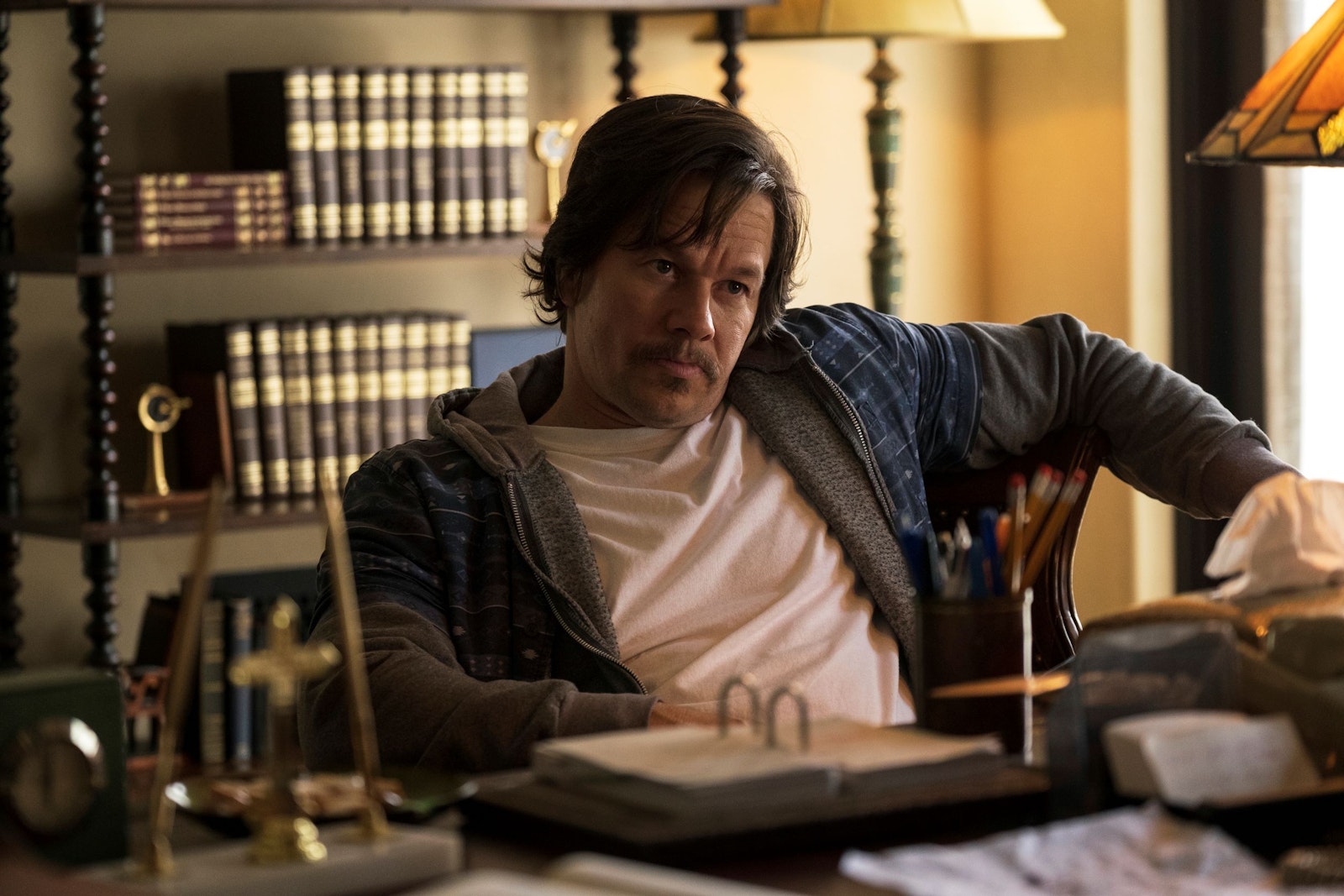 Wahlberg's portrayal of Stuart Long, the titular character who would go on to priesthood, is a passion project he says he's been working on for years. Gritty and unrefined, Long's life takes many twists and turns before finding himself following the Lord's call to priesthood, not as an end in itself, but as a mile marker of grace in a still-imperfect life.

Much like your typical Christian film, Stu masks this brokenness with an intense optimism that is untethered from reality. In setting himself at break-neck speed on a course to justify his existence, he launches head-first into various pursuits and lifestyles with reckless abandon, much to the distress of his mother Kathleen (Jacki Weaver) and to the scathing condescension of his estranged father Bill (Mel Gibson).

The ironic play of the film comes when Stu decides, after being involved in a near-fatal accident, to enter seminary and pursue the priesthood, a move that his parents and many of those around him, including the faithful Catholics in his life, believe to be his most significant detachment from reality yet. “No one wants to hear the Gospel from a gangster,” sneers one of his fellow seminarians. But here we find Stu for the first time redirecting all of his passion and intensity toward an object and goal outside of himself and, in turn, grounding himself firmly in reality.

Much of this seems to fit nicely into what is expected of your standard Christian film. The beats of the story are familiar enough (the film is based on a true story, but features many alterations for dramatization). What ultimately sets "Father Stu" apart in its approach is its raw and gritty portrayal of the human condition. There isn’t much sanitization for so-called Christian sensibilities to be found here: the film is chock full of rough language, downright vicious interactions between family members, violent encounters with strangers, and striking portrayals of real pain and suffering.

The character of Stu himself falls very much into the Augustinian tradition. While he never actually utters St. Augustine's famous prayer, “Grant me chastity and continence, but not yet,” he certainly lives the spirit of it. Even undergoing sacred rituals such as baptism means less to him as a shot at salvation and more an opportunity to advance his own unchaste intentions. Significant moments of dramatic reversion and re-evaluation are followed shortly by equally significant moments of weakness.

Yet even after receiving his Roman collar, Stu still finds his old habits difficult to kick. While kneeling in desperate prayer before the tabernacle, he lets loose a loud and spontaneous blasphemy (and offers an apology quickly after). 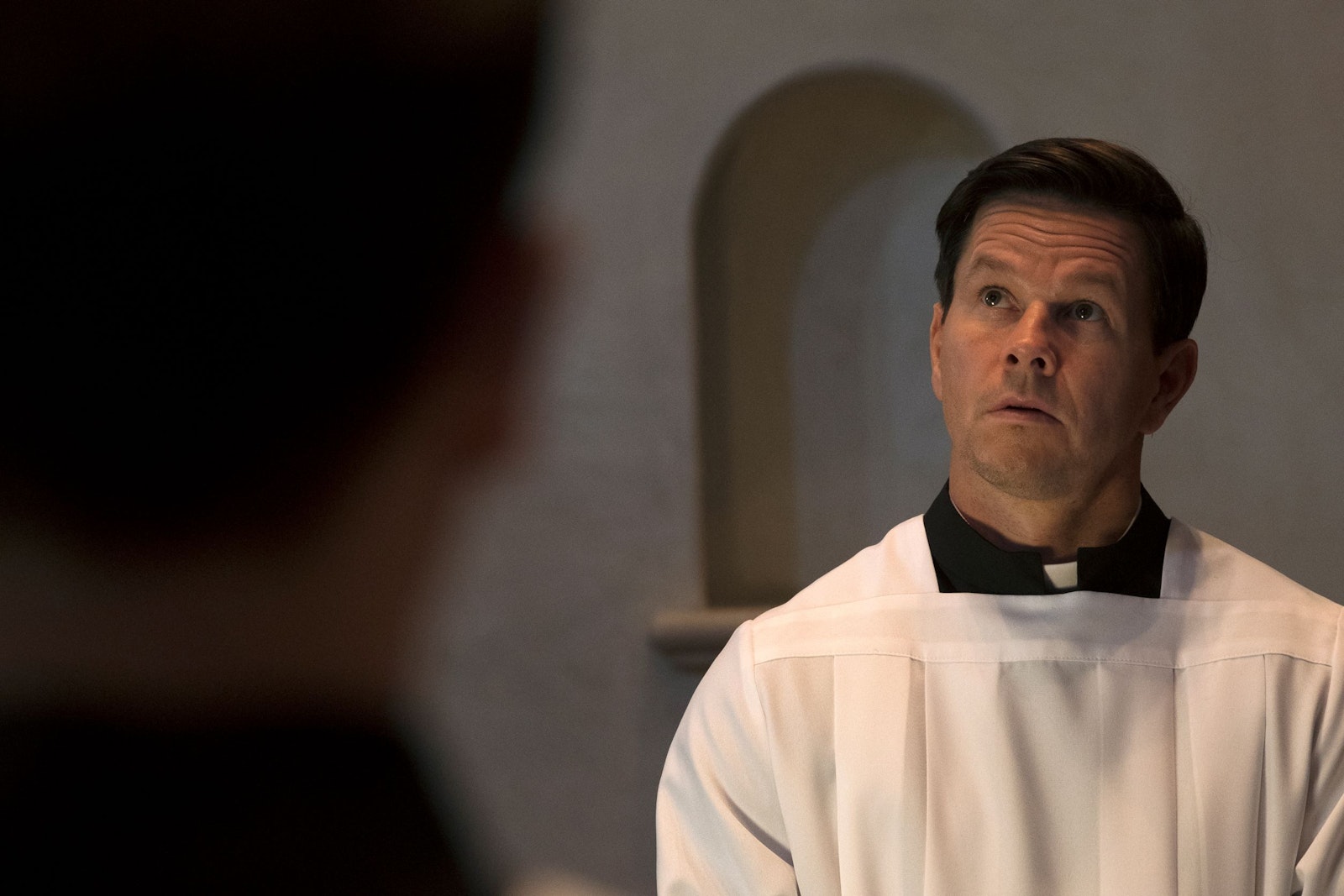 Even as a priest, Wahlberg's character continues to battle with the vices of his prior life, but each time he falls, he resolves to pick himself back up and continue along the road of grace God set for him.

But there is progress being made. Following a particularly devastating relapse, he admits to his confessor that it was all he had wanted for months, but “then I had it and all I could do was think about disappointing God.”

In "Father Stu," as it is in the real world, vices are not shed like snake skin in the waters of baptism and left in the dirt of the past. The old man that St. Paul instructs us to put off (Eph 4:22) continues to haunt. But now open to the effects of grace, Stu has a fighting chance.

That all being said, the film can be gratuitously vulgar with its language and a bit too irreverent at times for the sake of humor. One scene in particular involving a Sunday school class plays off as needlessly crude. It should be noted that this is not a film for family viewing, but those of a proper age and level of maturity should be able to discern its many virtues.

I do hope "Father Stu" serves as a bellwether of more explicitly Catholic mainstream films. While we have had excellent and provocative Catholic movies released over the past several years ("Calvary" and "A Hidden Life" come immediately to mind), none of them reached wide audiences, particularly in the same manner as the more standard and lackluster Christian fare.

With "Father Stu," perhaps the trend can be bucked and we will begin to see the production of more explicitly Christian films with broad appeal that take both the reality of our broken world and the reality of God’s existence with the same level of seriousness, and don’t favor one at the expense of the other.

This film is rated R by the Motion Picture Association for the following reason: language throughout.

Joe Pelletier is a video producer for the Archdiocese of Detroit. His other film reviews can be found on UnleashtheGospel.com.