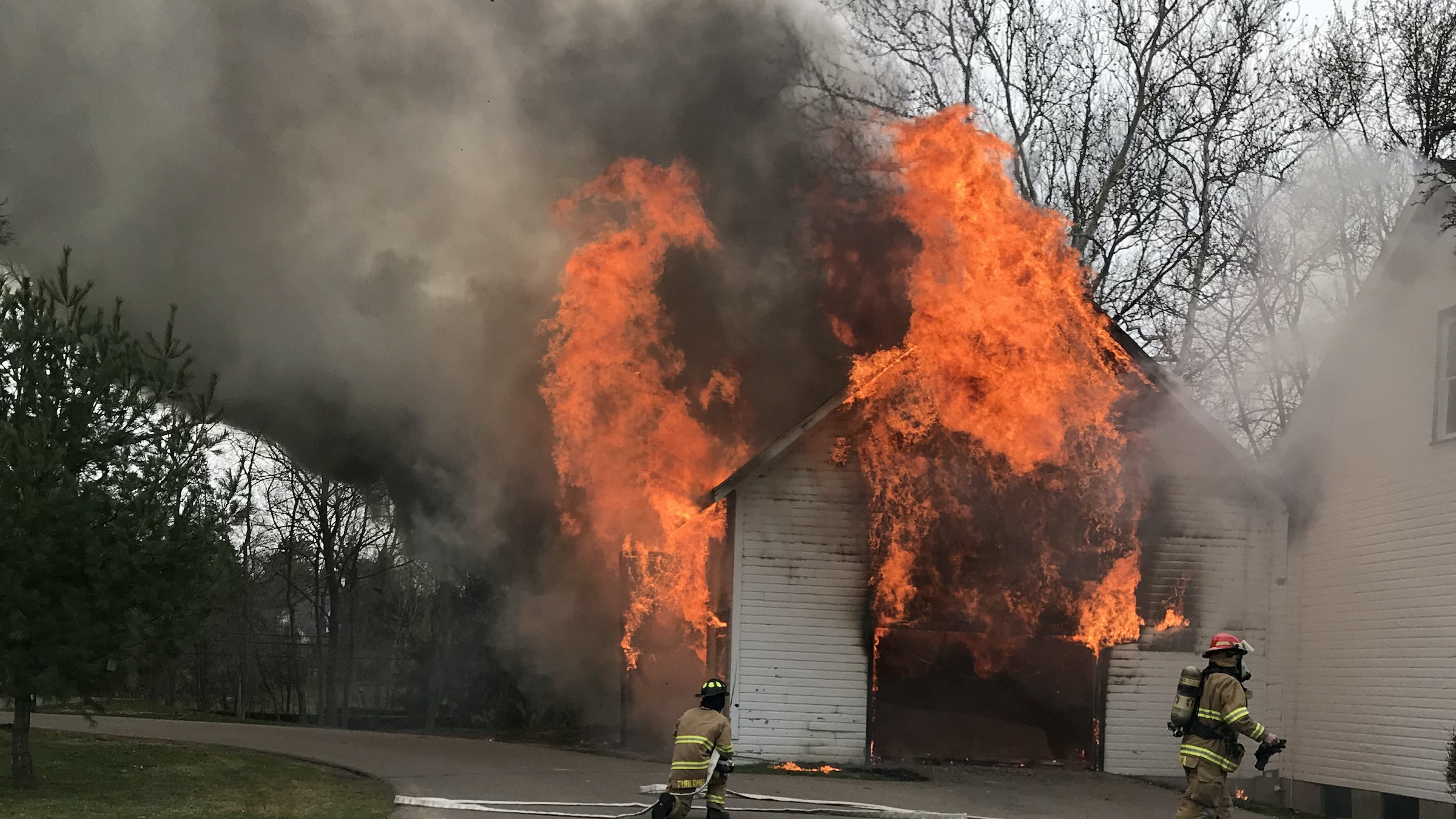 No one injured in Wednesday blaze; Manresa says activities will continue as normal

Manresa spokesman Steve Raymond said the fire broke out at 4 p.m. and quickly spread through the 25-foot-by-60-foot barn, destroying it and significantly damaging an adjacent barn.

The cause of the fire has yet to be determined and plans to rebuild have not yet been released. Both barns were built before 1926, when the Society of Jesus (Jesuits) purchased the property.

“We are sorry to lose the barn,” Raymond said, “but fortunately no one was injured.” He added the barn was “almost empty.”

The barn was “affectionately known” as the “dumpster barn” after the receptacle it housed, according to Manresa’s website.

The Manresa Retreat House is a 39-acre campus built by the Jesuits on a former country estate to host retreats based on the spiritual exercises of St. Ignatius of Loyola.