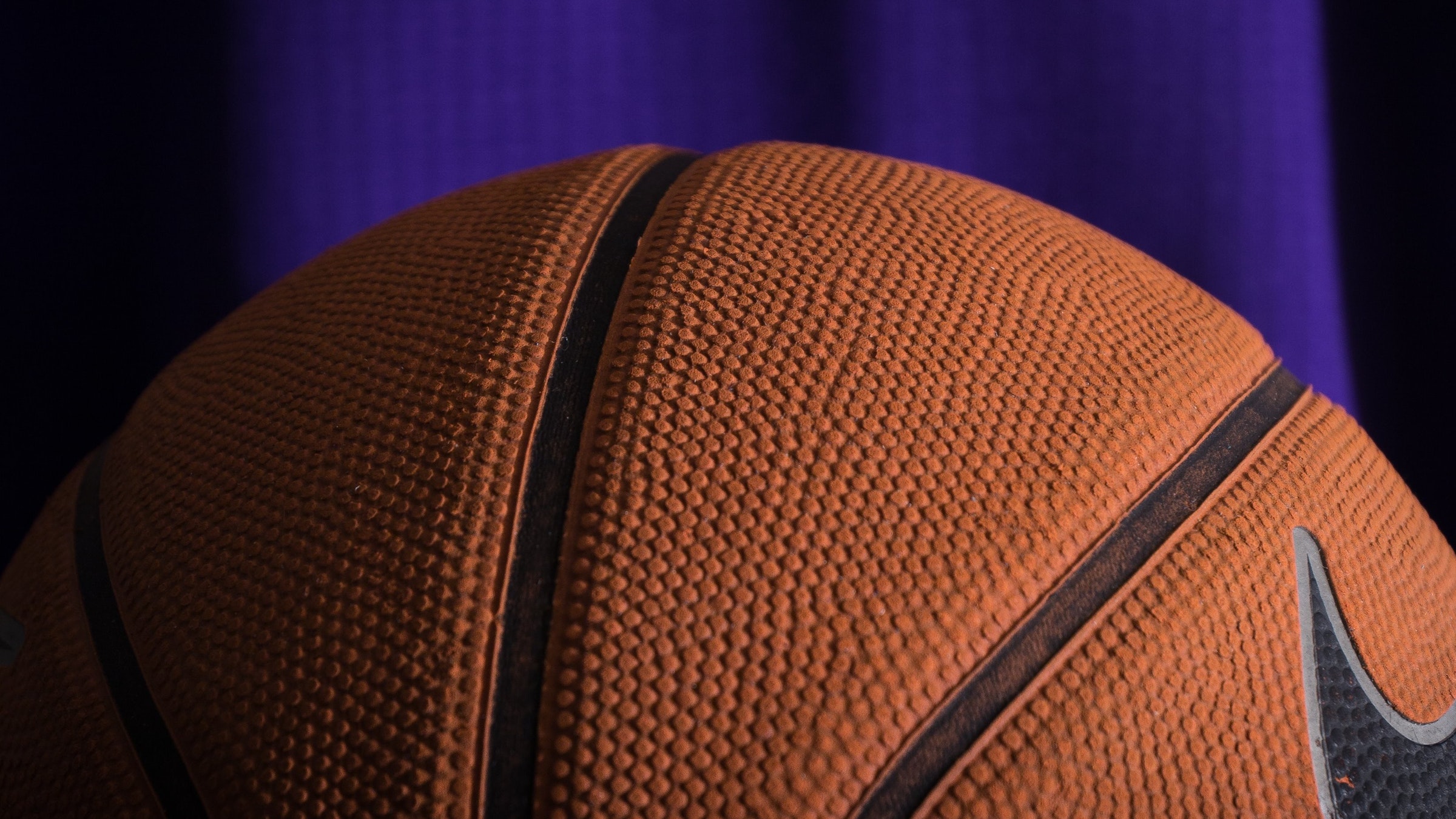 DETROIT — Basketball fans will have an opportunity Saturday, Dec. 10, for an early-season peek at four Central Division squads competing in the “Calihan Challenge” played at Calihan Hall on the University of Detroit Mercy campus. Tickets are $10 and good for the entire day.

University of Detroit Jesuit and Clarkston will wind up the afternoon’s activity at 4:30 p.m.

The invincible Shamrocks exploded for four second-period goals in a 6-0 shutout of Riverview Gabriel Richard to win the Bishop Division trophy after shutting the door 9-0 in a quarterfinal match against Dearborn Divine Child and 6-0 against Bloomfield Hills Cranbrook Kingswood in the semi-final.

Catholic Central has outscored the opposition 42-3 in winning its first seven games of the season.

They hammered Hartland 7-1 and beat Brother Rice 6-2 wrapped around a pair of back-to-back shutouts in Ohio, 3-0 against St. Edward in Cleveland and 5-0 versus Gilmore Academy in Gates Mills, about 25 miles east of Cleveland.

The No. 1-ranked Shamrocks have 16 more contests on their schedule before the Michigan High School Athletic Association playoffs begin Feb. 20, when Catholic Central will be seeking the Division 1 title to go along with the state championships it won in 2019 and 2021. The COVID-19 pandemic knocked out the 2020 season.

Seniors Kyle Moore and Luca Naurato share goaltending duties. Moore has deflected all 33 shots coming at him for three shutouts. Naurato has a 95 percent save rate in four victories and two shutouts.

Gabriel Richard (3-3) reached the Bishop Division final by beating Brother Rice 5-4 and St. Mary’s Prep 6-3. Richard will be in Gaylord Dec. 9-10 for the Division 3 Showcase. The Pioneers will face Midland Dow on Dec. 9 and Alpena the next night.

Cicerone retired earlier this year after 39 years and 707 victories. Lindsey, a 2009 alum of Marian, had been an assistant to Cicerone for the last 10 years.

Two days later, she lost her first game, 57-46, to Oxford. The Mustangs are the defending CHSL Bishop Division titlists.