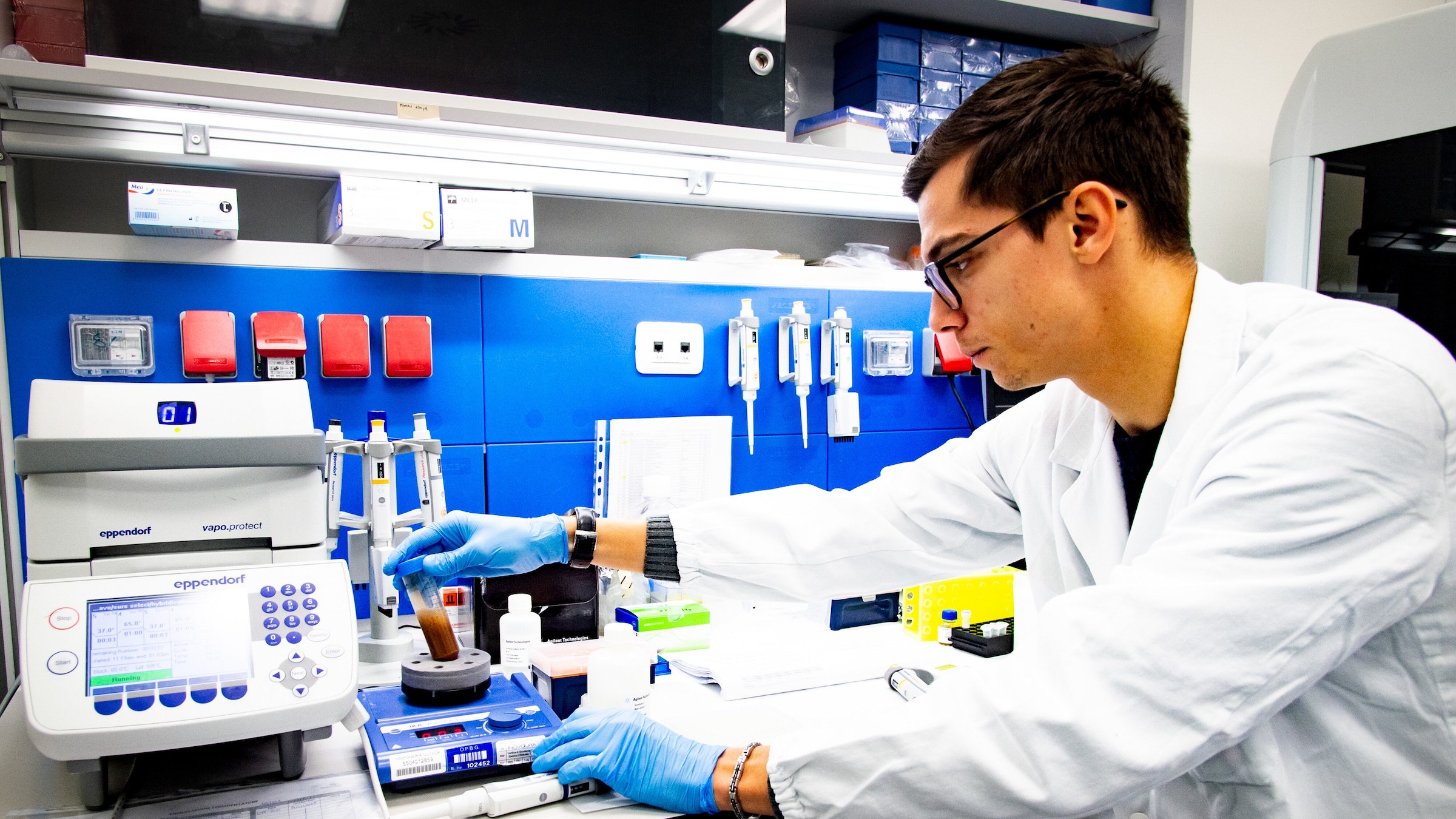 BERLIN (CNS) ─ German bishops are concerned that a decision guaranteeing German health insurers will pay for pregnant women's blood tests to detect Down syndrome will lead to abortion.

Matthias Kopp, spokesman for the German bishops, said that already about 90% of cases in which an embryo has an extra chromosome result in termination of pregnancy, reported the German church news agency KNA. He expressed concern that the prenatal test eventually would be applied on a routine basis.

"We as a church are observing with concern that the new, noninvasive prenatal diagnostical test procedure very often does not follow therapeutic aims," Kopp said. "On the contrary, in the view of the church, these tests promote an alarming trend in the direction of a regular selection."

What was needed was early information, counseling and support in which the issue of termination of pregnancy was not the focal point, he said.

A joint federal parliamentary committee gave the approval for the change, which is expected to take effect in the spring of 2022, KNA reported.

Criticism of the decision has not just come from the Catholic Church, KNA reported.

Peer Brocke, spokesman for Bundesvereinigung Lebenshilfe, a national association involved in supporting people with disabilities, expressed his concern about an increasing discrimination against people with impairments. He said that the new regulation contradicted the U.N. Convention on the Rights of Persons with Disabilities.