Horrors of Holocaust must not be forgotten, pope tells Slovak Jews 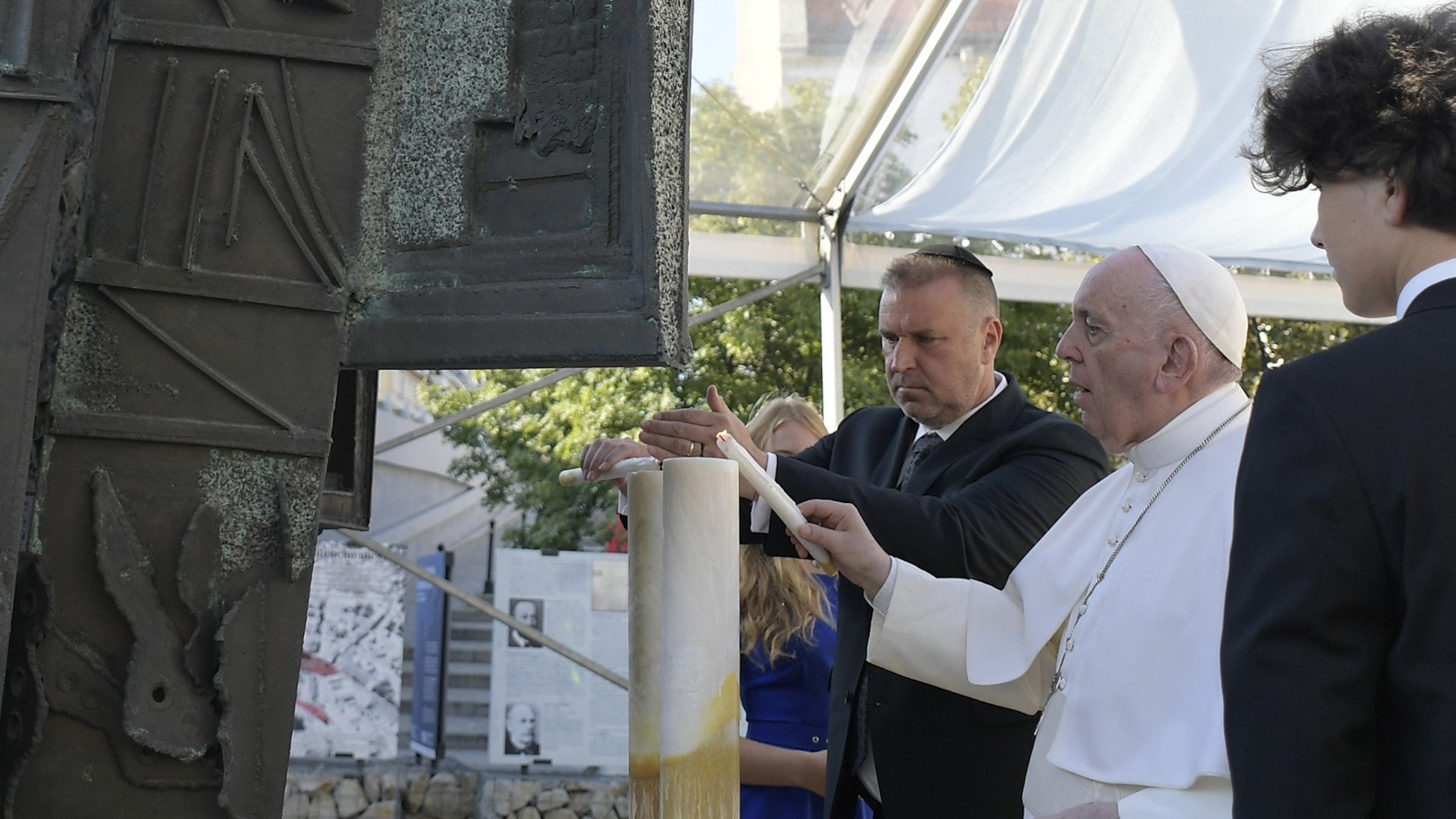 Pope Francis and Richard Duda, president of the Federation of Jewish Communities in Slovakia, light candles during a meeting with the Jewish community in Rybné námestie Square in Bratislava, Slovakia, Sept. 13, 2021. (CNS photo/Vatican Media)

BRATISLAVA, Slovakia (CNS) –– The violence of the Holocaust and the atrocities committed against the Jewish people are tantamount to blasphemy, Pope Francis said.

"The divine name, the Lord himself, is blasphemed whenever the unique and distinctive dignity of the human person, created in his image, is violated," the pope said Sept. 13 at a meeting with members of Slovakia's Jewish community.

The meeting took place in Rybné námestie Square, site of a memorial tribute to the 105,000 Slovak Jews who were killed in the Holocaust.

The memorial includes a black wall with an etching of the Neolog synagogue that once stood in the square before it was destroyed by communist authorities in 1969 to make way for a bridge.

A bronze abstract sculpture topped with the Star of David with the word "Remember," inscribed in Hebrew and Slovak, stands at the center of the square.

Daniel Feldmar, a 19-year-old member of the Jewish community in Bratislava, told Catholic News Service he saw Pope Francis' visit not only as an acknowledgment of "the tragedies of the Holocaust but also to acknowledge that the Jewish presence in Bratislava and in Slovakia is still strong.”

"I am so happy that a person who is considered to be holy in the Christian religion decided to come and walk through the parts where this synagogue once used to be," he said.

Feldmar said that although the Jewish community is small, it is still strong. Nevertheless, anti-Semitism is still alive in Slovakia, due in part to "a lack of communication.”

"People usually don't know or have never met a Jew so, of course, they will be prone to those prejudices, and they will be happy to find a scapegoat," Feldmar told CNS.

"However, that is one of the reasons why I am happy that the pope came here today to meet with us. This dialogue will break the barriers between the Catholic Church and Judaism," he said.

During the meeting, Pope Francis heard several testimonies, including from Holocaust survivor Tomáš Lang, who recalled the anti-Jewish persecution in his country and the death of his parents.

He also noted that one of the few to openly speak out against anti-Semitism in Slovakia was the late Archbishop Giuseppe Burzio, who served as chargé d'affaires at the apostolic nunciature.

Archbishop Burzio, Lang said, "tirelessly sought to end the anti-Semitism of the deadly regime of that time. No Slovak politician at the time opposed that regime.”

In his address, Pope Francis recognized the importance of the synagogue that once stood alongside the Cathedral of St. Martin.

The presence of both spiritual edifices, he said, was "an expression of the peaceful coexistence of the two communities, an unusual and evocative symbol, and a striking sign of unity in the name of the God of our fathers.”

The pope remembered the victims of the Holocaust and said it was "the worst form of blasphemy" that violated the second Commandment, "Thou shalt not take the name of the Lord your God in vain.”

"Here, in this place, the name of God was dishonored, for the worst form of blasphemy is to exploit it for our own purposes, refusing to respect and love others.”

Noting the word "Remember" etched on the memorial, Pope Francis said that the memory of the horrors of the Holocaust "must not give way to forgetfulness," indifference and "forms of manipulation that would exploit religion in the service of power or else reduce it to irrelevance.”

"I repeat: let us unite in condemning all violence and every form of anti-Semitism, and in working to ensure that God’s image, present in the humanity he created, will never be profaned," the pope said. 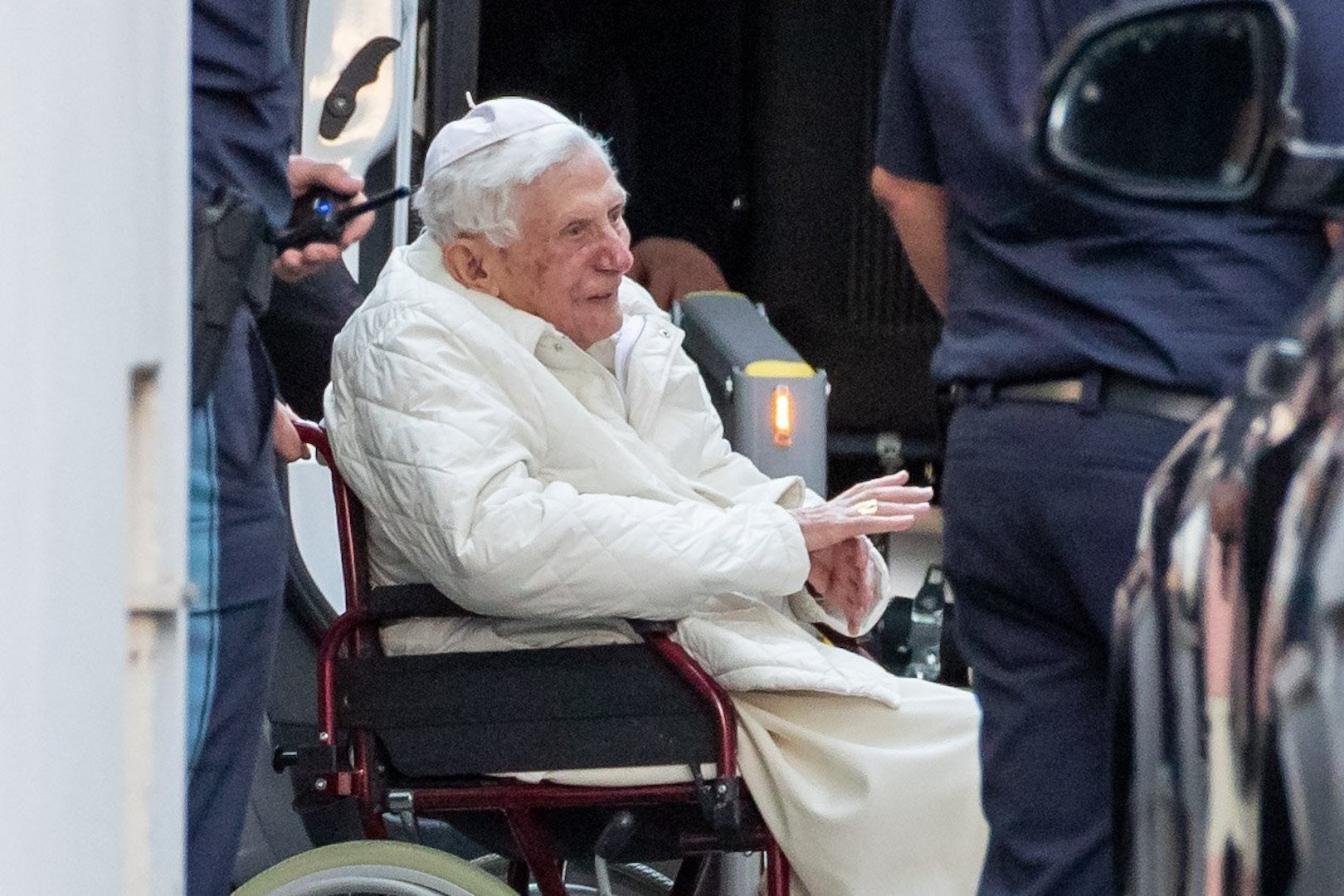 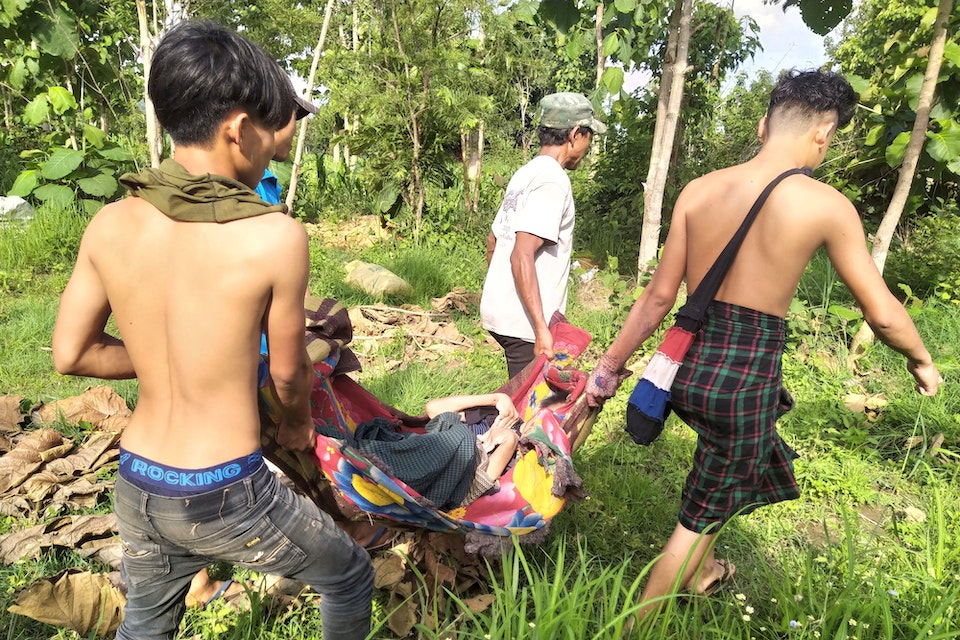 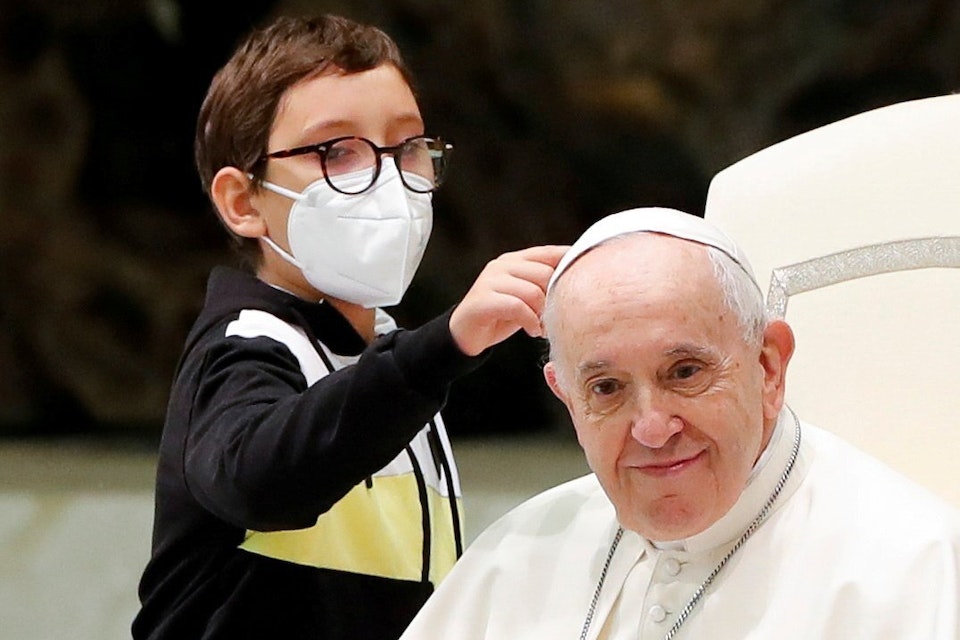 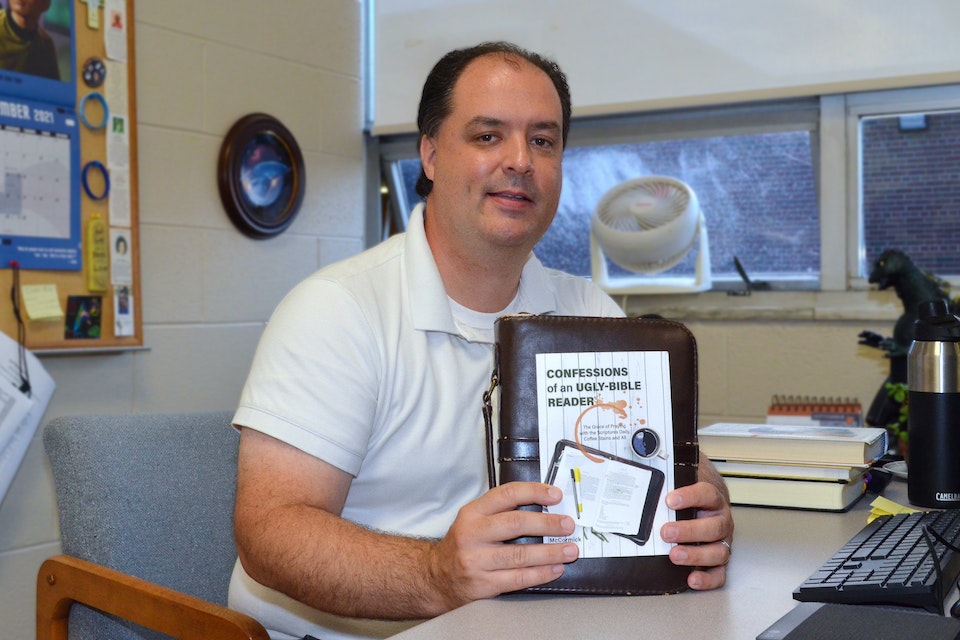 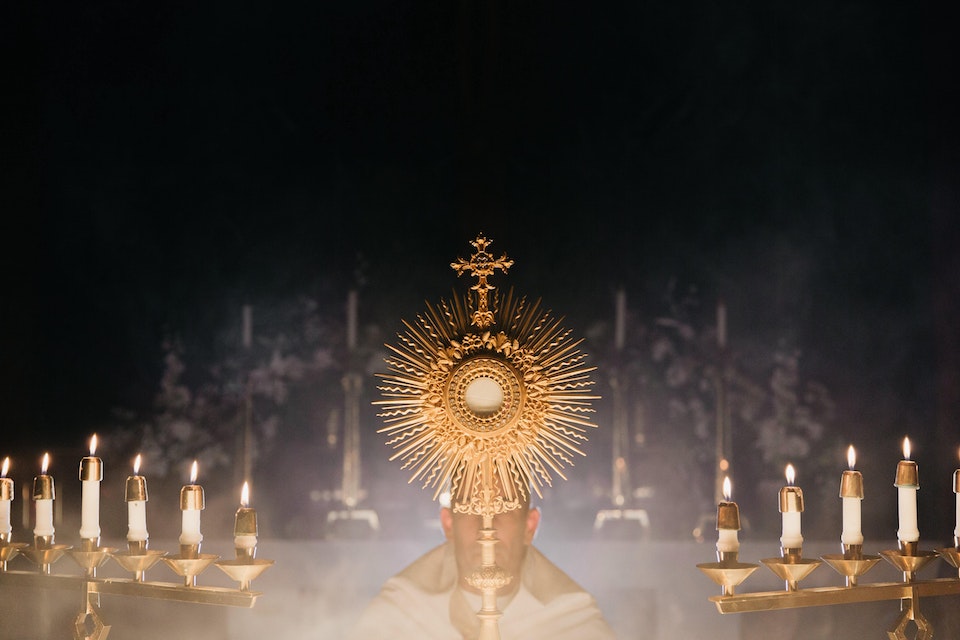