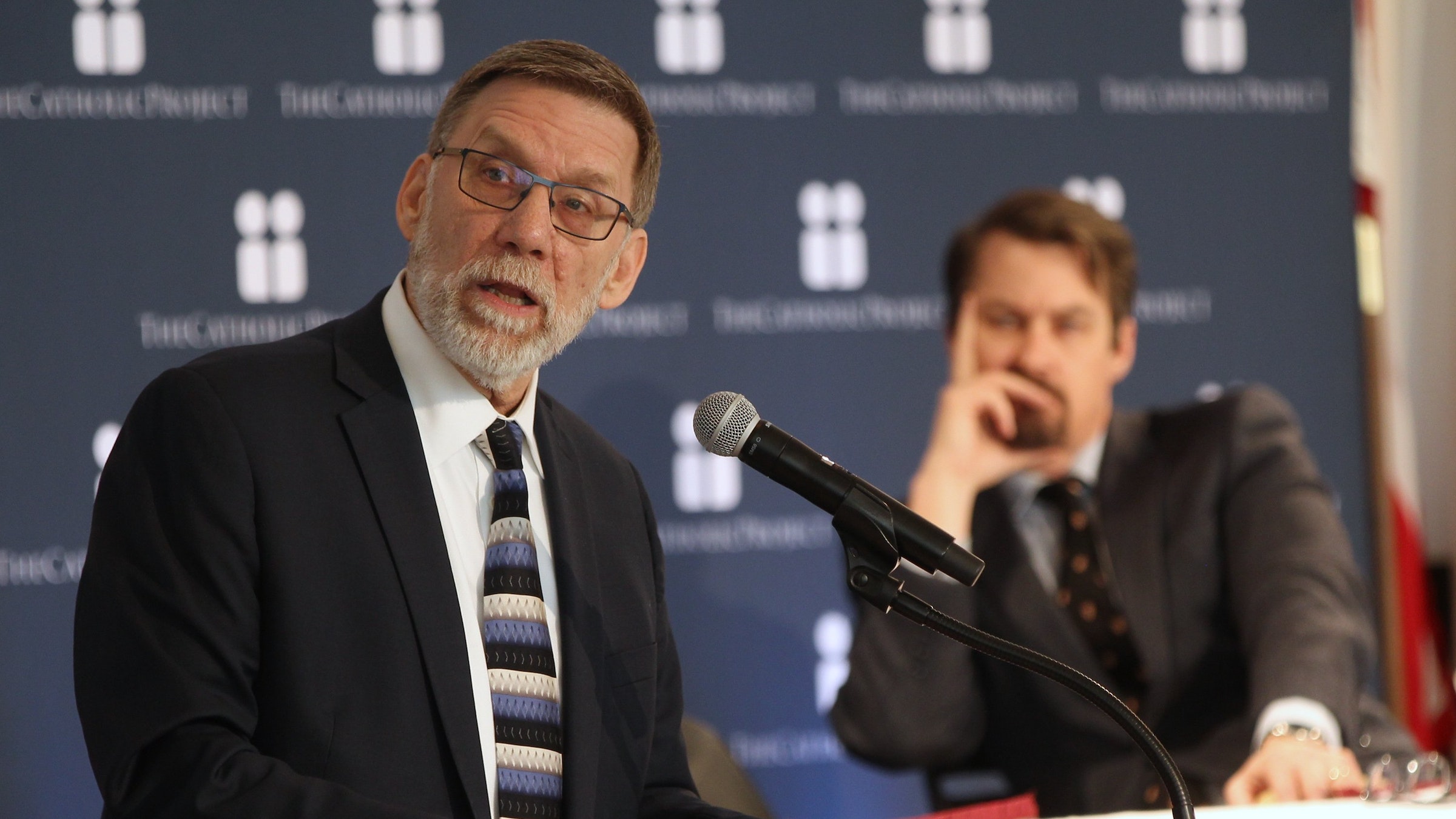 Richard Gaillardetz, the Joseph professor of Catholic systematic theology at Boston College and current chair of the college's theology department, speaks March 26, 2019, during a panel discussion at a conference titled "Healing the Breach of Trust" at The Catholic University of America in Washington. (CNS photo/Bob Roller)

BOSTON (CNS) -- A law firm investigating allegations that Richard Gaillardetz, chairman of Boston College's theology department, sexually assaulted a classmate decades ago at the University of Notre Dame has found these claims "are without credibility.”

The university said April 5 that in light of the firm's findings, it "will take no further action in this matter.”

Gaillardetz, who also is a professor of systematic theology, "will resume his duties as department chair when the department gathers for its final meeting of the academic year on April 28, 2021," Boston College said in a statement provided to Catholic News Service in an email.

When the claims first surfaced earlier this year, Gaillardetz denied the accusations and voluntarily stepped away from his teaching and administrative duties at Boston College while the investigation was conducted.

The accusations by Laura Grimes, a theologian in Detroit, came in two YouTube videos, one posted Jan. 23 and the other Feb. 24. She accused Gaillardetz of sexually assaulting her twice in 1987 while the two were doctoral students at the Indiana school.

Grime, who is an independent Catholic bishop in the Old Catholic Church, subsequently posted a series of short videos in which she referenced the purported assaults.

On March 1, Boston College said it "takes any allegation of sexual misconduct with the utmost seriousness," and hired the law firm DeMoura Smith "to conduct an independent investigation to determine the credibility of allegations raised in the social media posts.”

In an interview with The Heights, Boston College's student newspaper, Grimes said she decided to come forward more than 33 years after the alleged incidents after she had seen several news reports of Gaillardetz speaking out about clergy sexual abuse in recent years.

She said she found his comments difficult to accept given what she claimed to have experienced.

The April 5 university statement quoted DeMoura Smith as saying it considered "the totality of the evidence gathered," assessed the credibility of witnesses "and applied a preponderance of the evidence standard to its work." The firm said in its "professional opinion and judgment," Grimes' claims "are not only not credible but are also false.”

"We confirm that our investigation was independent and free from any external influence or interference by the college or anyone acting on its behalf," it said. "The conclusions we reached are the result of our independent professional analysis and judgment concerning the matter and based upon a significant evidentiary record.”

"In light of the firm's opinion that the weight of the evidence supports a conclusion that the allegations are without credibility, Boston College will take no further action in this matter," the university said.

In a separate statement released late April 5, Gaillardetz said that given "the decisive findings" of the DeMoura Smith investigation of Grimes' claims, "I do not think it is necessary or appropriate to engage in a point-by-point response to specific allegations.”

"However, let me say now as unambiguously as possible, I have never sexually assaulted or harassed anyone, nor have I engaged in a sexual encounter with a partner that was in any way nonconsensual," he said. "I have never had sex with someone while they were my student, undergraduate or graduate. In my three decades of work as an educator, no one has ever made any allegation of sexual misconduct against me.”

No one responded to Grimes' social media "entreaties" for other victims to step forward, he said, because "there have been no victims, period.”

"By her own telling in videos, innumerable Facebook posts and tweets, Dr. Grimes has had a difficult and troubled life," Gaillardetz continued. "I am sorry for her suffering, but I am not its cause.

"I recognize that a person who has been grievously wronged has a right to tell their own story and to be heard with empathy and care. At the same time, a person who is accused of serious wrongdoing also has a basic right to fairness.”

He added: "Dr. Grimes' recently-contrived allegations have imposed a deeply unjust burden of suffering on my wife, my family and me. Yet we must remember that baseless accusations also harm the cause of true victims everywhere. They undermine the privileged concern that victims rightly deserve and expect.” 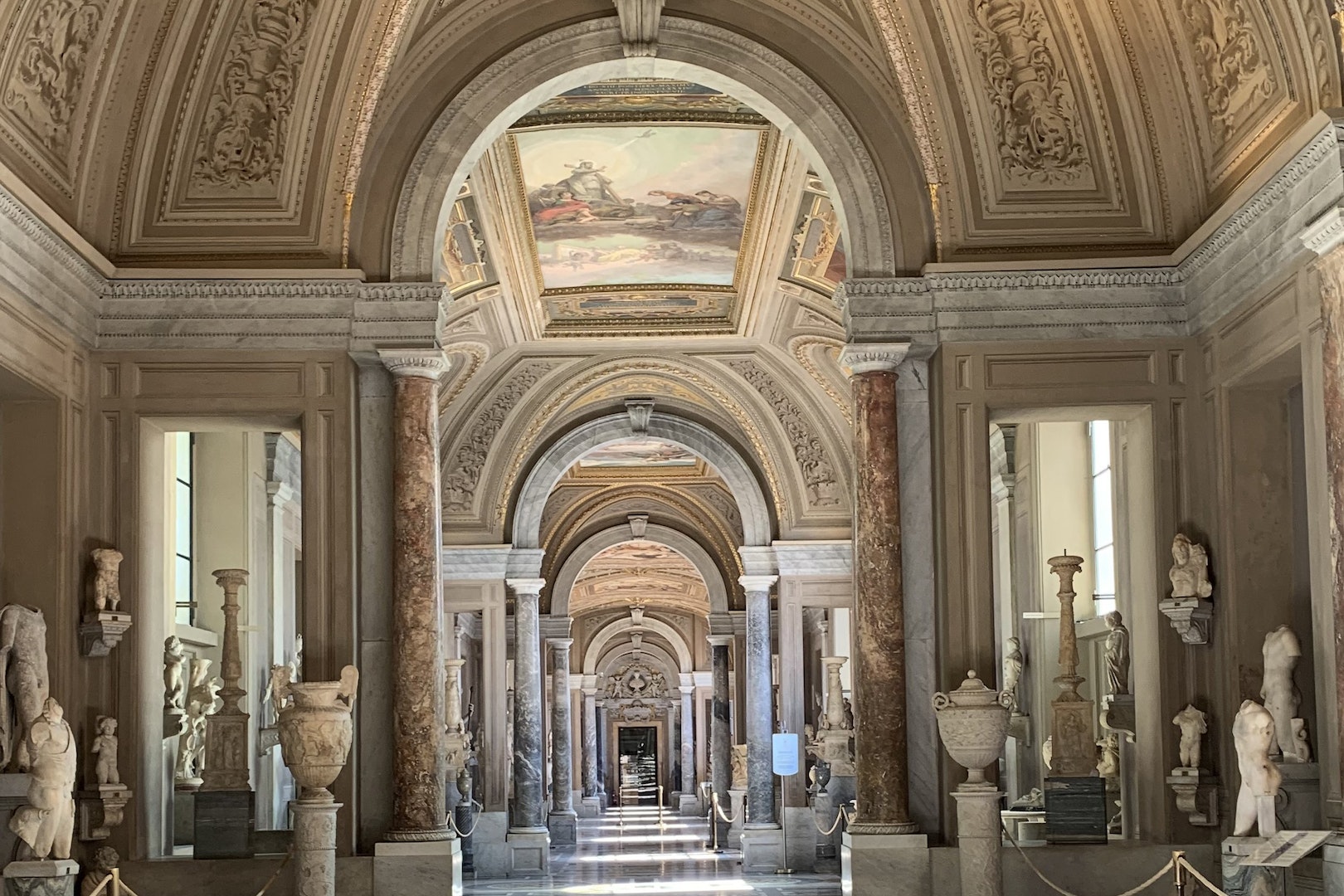 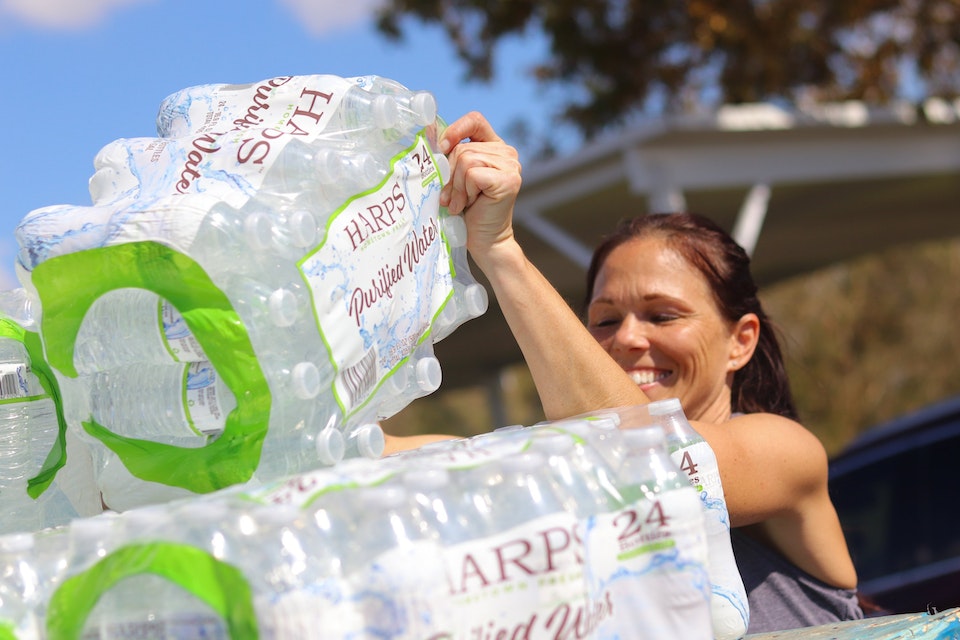 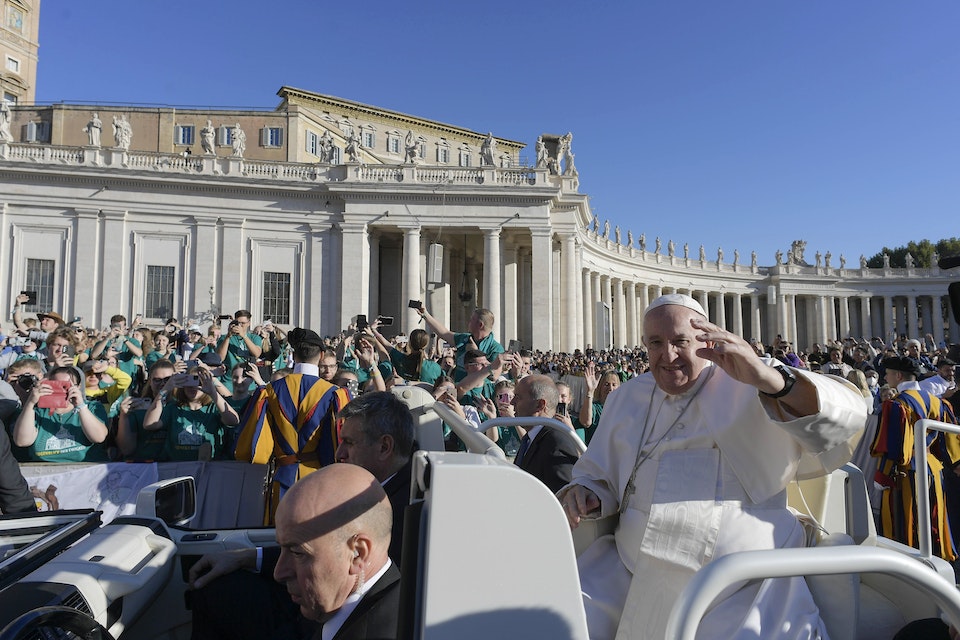 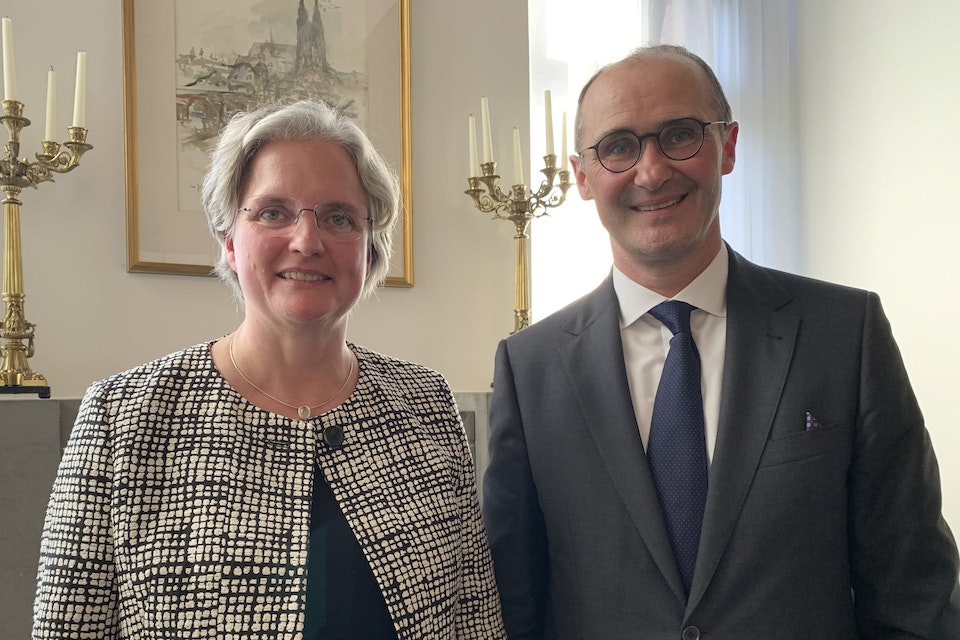 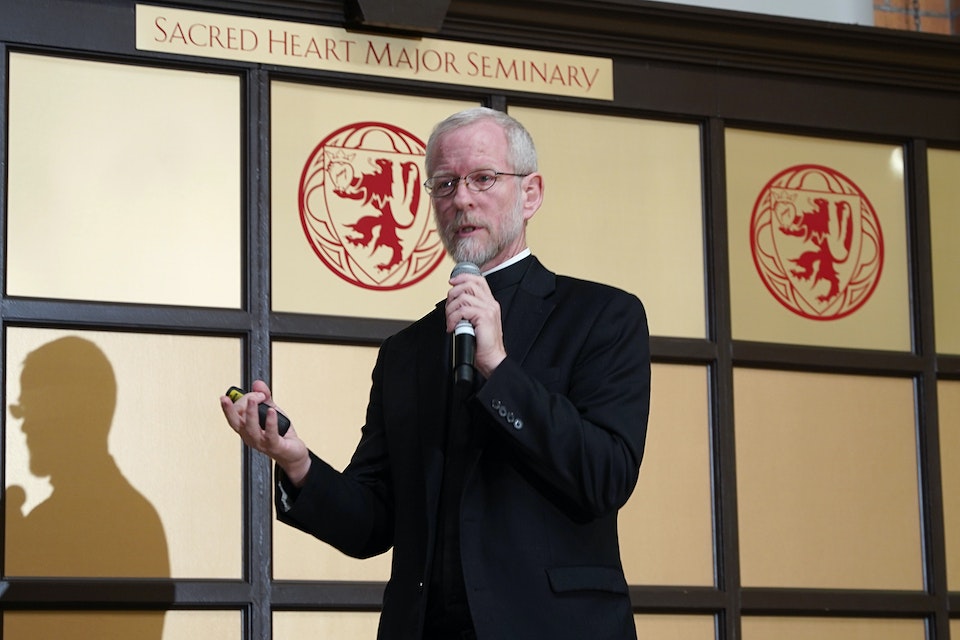 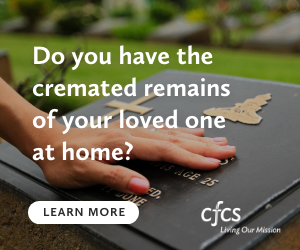