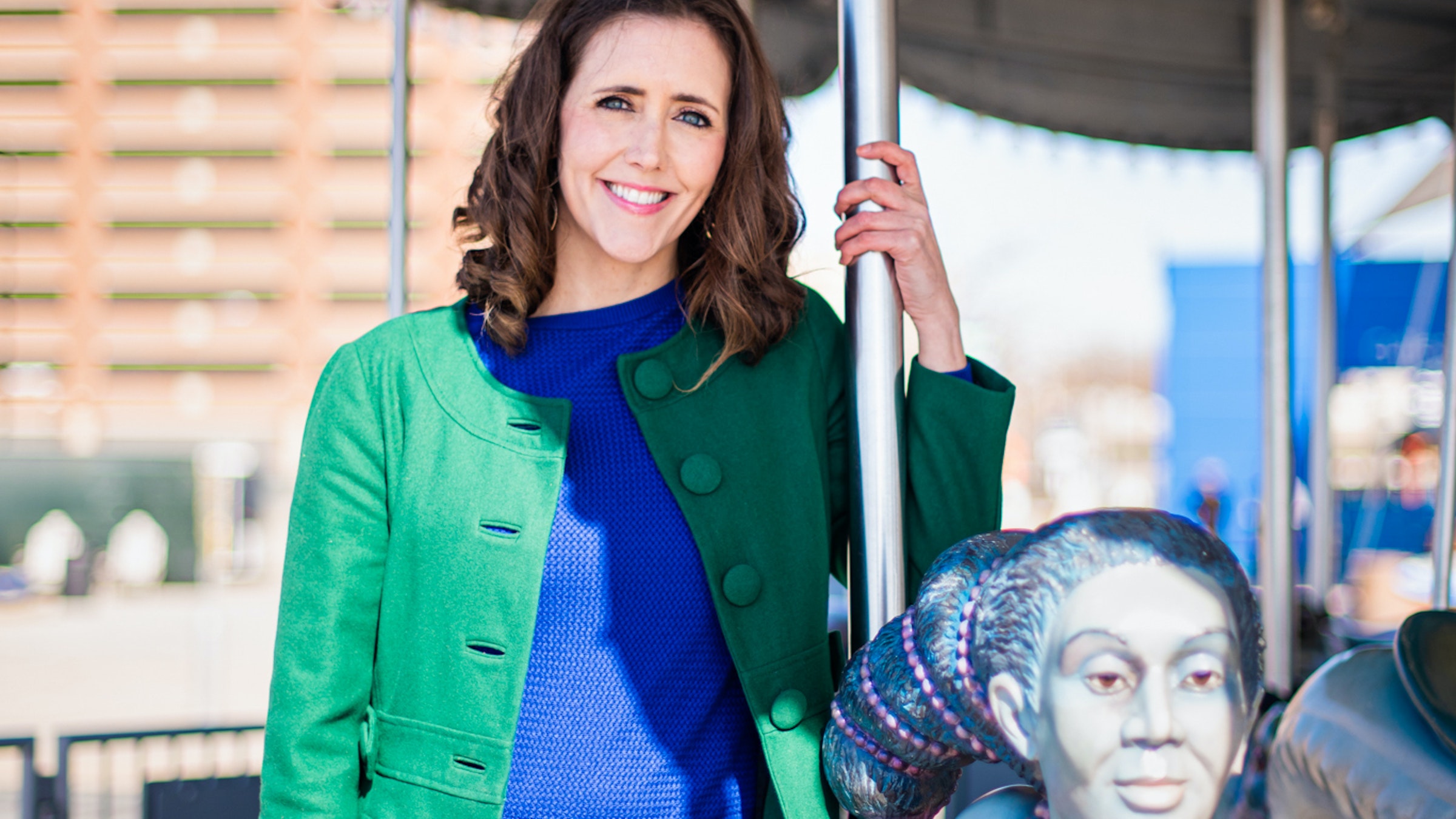 Kate Bryan, a Michigan native and Detroit Corktown resident, is sharing more of her life in her debut book, “Living the Feminist Dream: A Faithful Vision for Women in the Church and the World.” The book was published by New City Press as the first in its brand-new Magenta project, which focuses on publishing authors who address important cultural topics with Christian conviction without a polarizing mindset. (Photos courtesy of Kate Bryan)

Corktown resident Kate Bryan shares anecdotes from her own life to spark discussions about faith, feminism in authentic Catholic worldview

DETROIT — Kate Bryan made the choice from a young age to live her faith in a public way. Bryan’s mother said she had a “strong, vibrant spark of faith,” and a deep passion for her beliefs.

As a child, Bryan used her roadside lemonade stands to raise money for a local pregnancy center, and would often ride her bike to Sunday Mass when her family didn’t plan to go.

In high school, she drove a car plastered with bumper stickers proclaiming her faith and sharing her pro-life beliefs and views on chastity before marriage — her uncle affectionately dubbed the vehicle, “The Chastinator.”

She didn’t back down even when family members mocked her faith or challenged her, and in 2016, Bryan put her beliefs out there for the entire world to see in a Washington Post article titled, “I’m a 32-year-old virgin, and I’m living the feminist dream.”

Now, Bryan, a Michigan native and resident of Detroit's Corktown neighborhood, is sharing more of her life in her debut book, “Living the Feminist Dream: a Faithful Vision for Women in the Church and the World.” The book is published by New City Press as the first in its brand-new Magenta project, which focuses on publishing authors who address important cultural topics from the standpoint of Christian conviction without being trapped in a polarized mindset.

Bryan’s book is full of anecdotes and reflections about her journey, as well as discussions on feminism as it is lived in the world, and how it can be lived in the Catholic Church. Bryan hopes the book challenges people to evaluate their own lives and faith.

“It is very story-centric — (it focuses on) different experiences I had in my own life,” Bryan told Detroit Catholic. “There are going to be people who read it who don’t agree with me, and that’s OK, but it was really an opportunity to share some stories and experiences that I’ve had and to really engage in a conversation.”

Bryan’s vision and hope is that women's groups will read the book together, discuss it and use it as a launching point to talk about their own experiences as women in the Church. 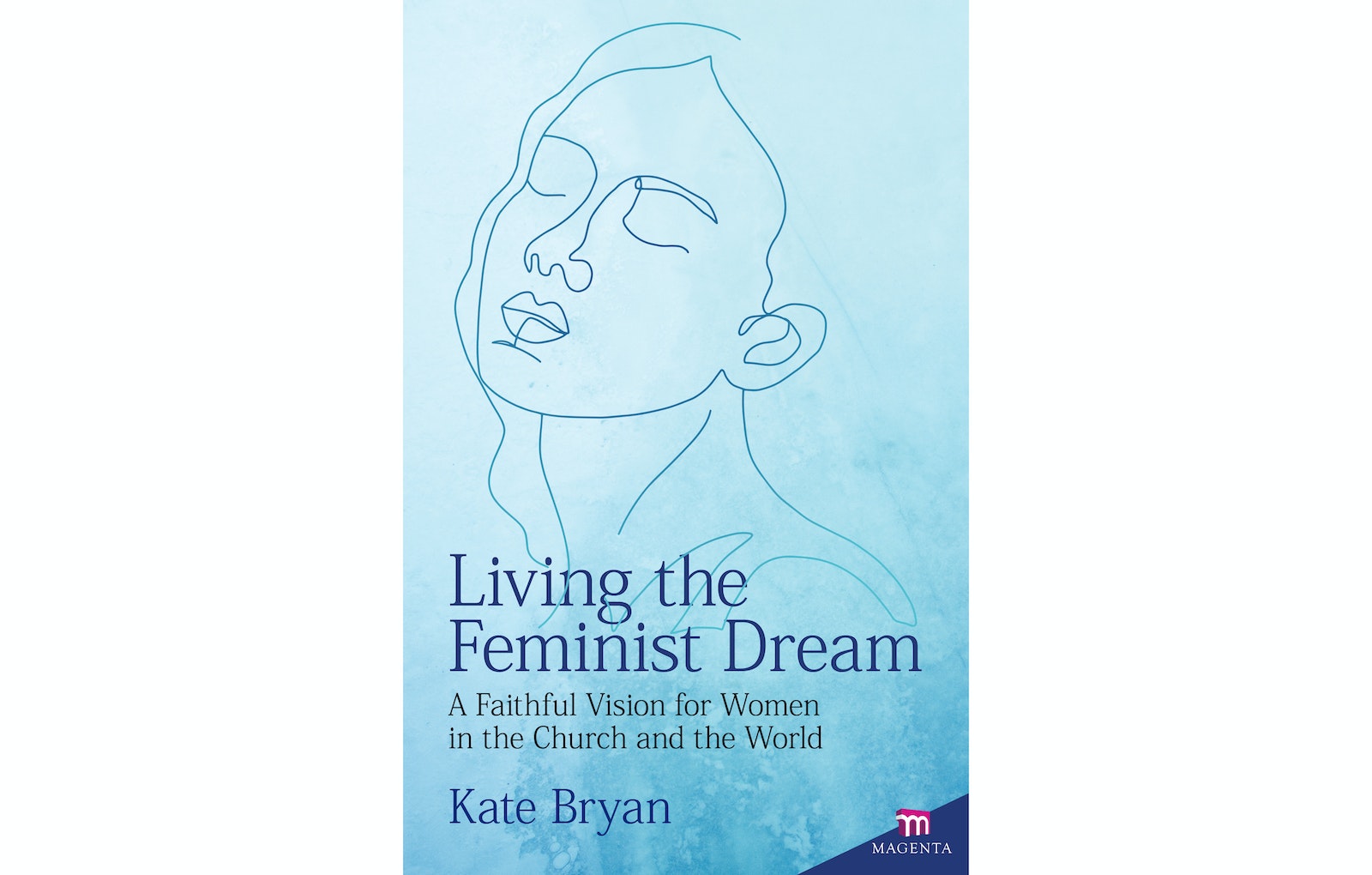 Bryan said she wrote the book for women who “get lost in the shuffle in the Church” and even sometimes in the culture and world at large.

Bryan’s heart for giving women a voice is embodied in her enterprise, 1 Girl Revolution, a social platform that publishes podcasts and women's stories that might be overlooked. Bryan also produced a short documentary, "The Girl Inside," which tells the stories of women currently incarcerated in Cook County Jail in Chicago, and has plans to make a second documentary.

“I felt like there were a lot of women’s stories in particular that weren’t being told in the media,” Bryan said. “There wasn’t an authentic space for women to tell their own stories and a space that highlighted the positive things in the world — women and girls who were making a difference.”

In her book, Bryan revisits how her own experiences shaped who she became, starting with the spark of faith she had since she was young — a spark she had to nurture at times to keep alive.

“There are times when I have struggled or I haven’t made my faith as much of a priority as I should,” Bryan said. “Living in the world today, you get pulled in so many different directions. Once you start having a family, it is very hard to make time for our faith. I have to pull myself back on track at times; as an adult, I (sometimes) have to find that flame again. I know it is always burning in me.”

Being consistent in her faith led Bryan to seek consistency in other areas, particularly when it comes to defending the sanctity of human life from conception to natural death. As an adult, Bryan said her eyes were opened to the many forms pro-life witness can take.

Feminism and the role of women in the Church is an extension of that discussion, Bryan says. While there is some debate over the use of the term "feminism," or whether the Church should focus instead of "femininity," Bryan believes setting aside the politicization of such words is essential for reclaiming what should unite everyone: the value, purpose and dignity of every single woman.

“When I think about ‘feminism,’ for me personally, or ‘feminist’ or ‘femininity,’ the first person who comes to mind is the Blessed Mother," Bryan said. "I think about Our Lady of Guadalupe and what a warrior she was. She wasn't just meek and mild-mannered; she rolled into this world and just transformed the culture, and now she is a cultural icon.

“I think that feminism truly is about the value of women at the end of the day, the value of their voices," Bryan added. "Our stories and experiences deserve to be heard.”

Bryan has a special affinity for women in the Church, particularly women ages 25-50, single and who might otherwise feel out of place in many parishes' family and marriage-centric cultures, a demographic that until recently — she became engaged in November 2021 — she counted herself a part of.

Bryan said she wrote the book for women who “get lost in the shuffle in the Church” and even sometimes in the culture and world at large. 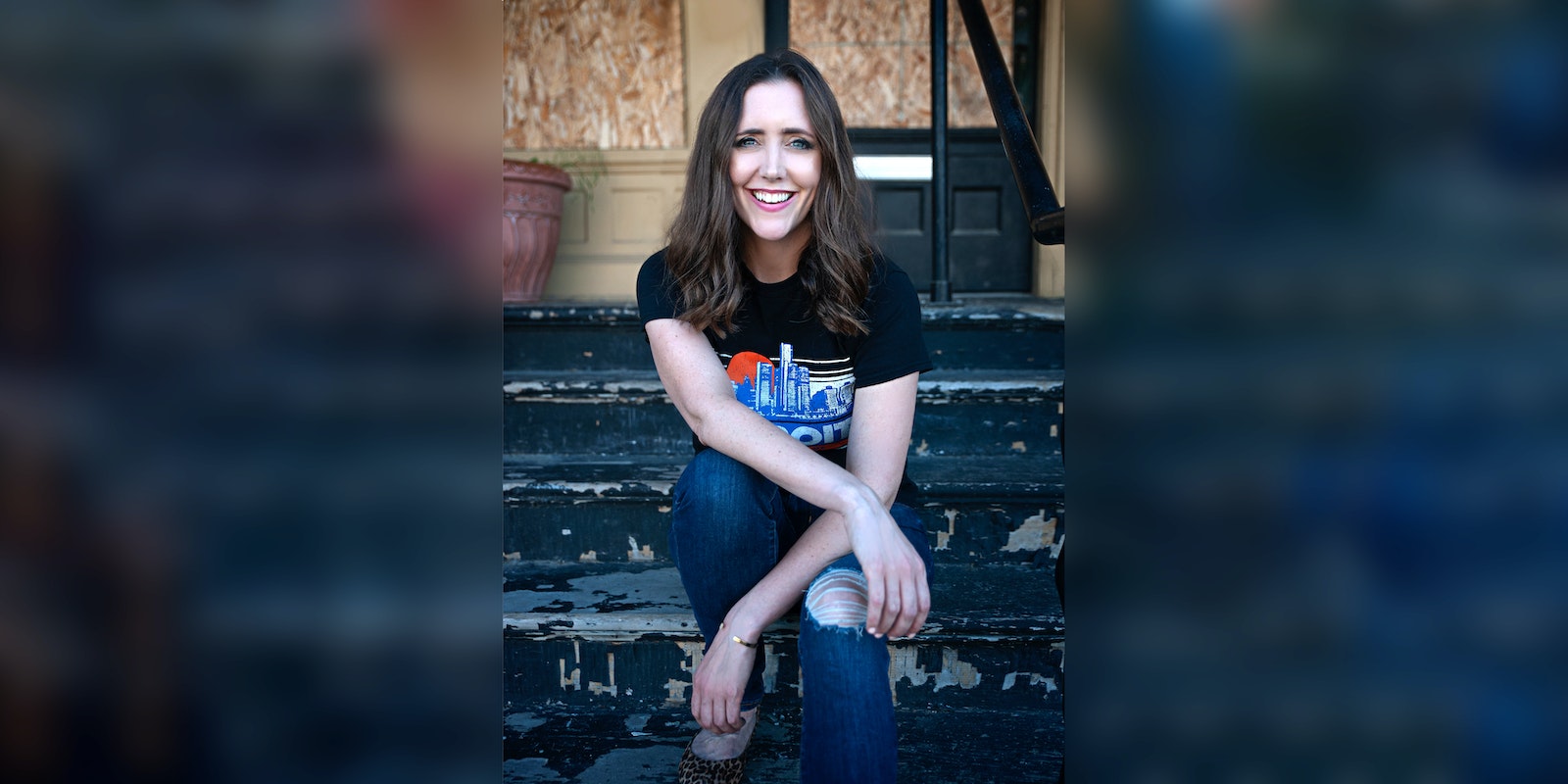 Bryan’s book is full of anecdotes and reflections about her journey, as well as discussions on feminism as it is lived out in the world and how it can be lived out in the Catholic Church. Bryan hopes that the book challenges people to evaluate their own lives and faith.

“I think the Church needs to do a better job of reaching out to women in that demographic and creating space for them,” Bryan said. “The reality is that women are strong and powerful and have a voice and are full of so many gifts and talents they want to offer.”

Bryan said this group has much to offer the Church, if given the opportunity.

“These are women are incredibly successful at living their faith in the public square. Many of them have very secular jobs, and they are working alongside people who may have no faith," Bryan said. "I think about the power these women have in conversations with friends where opportunities arise to talk about faith, purpose and belief."

“I would venture to say this demographic of women are the most powerful in the world right now, and they are an untapped resource for the Church," Bryan continued. "We need to do a better job supporting them, giving them spaces where they can be fed so that when they go out into the world, they are ready to have these discussions and be beacons of light to the world.”

Bryan wrote her book as a single woman, but after her spring wedding this year, she said she would consider writing a follow-up as a married woman.

“I felt like this was a book that needed to be written, talking about feminism and women, Catholicism and our faith, and things that are going on culturally,” Bryan said. “I didn’t see another opportunity for me to share those stories. I hope it inspires and challenges other people in their own lives and faith and helps them see where are there are opportunities for growth.”