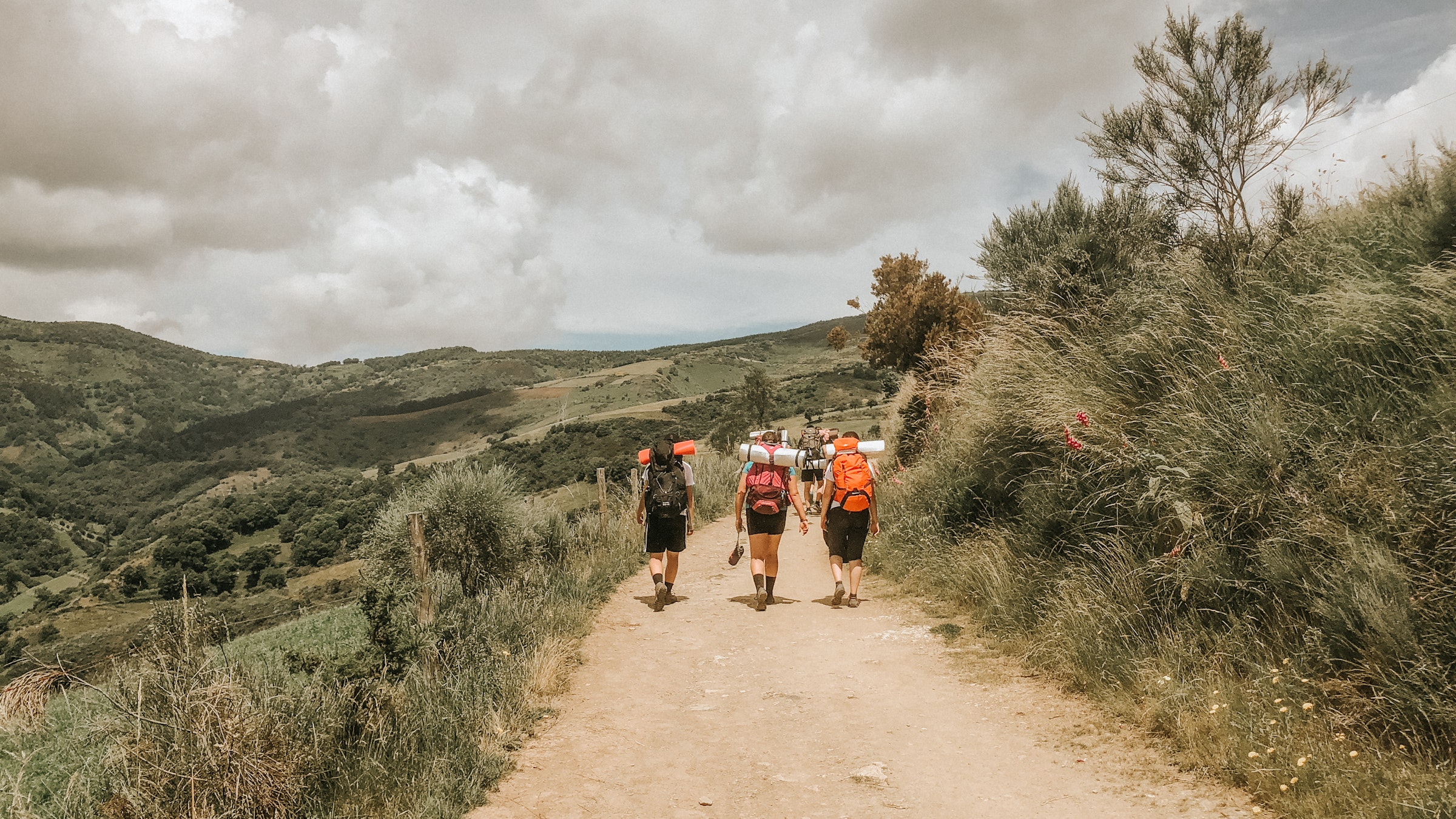 DETROIT — What do the Gospels of Matthew, Mark, Luke and John have in common with Iron Man, Captain America and The Dark Knight? More than you’d imagine.

The four-week, non-credit course delves into what it means to be a disciple through the prism of popular adventure stories such as J.R.R. Tolkien’s The Lord of the Rings and C.S. Lewis’ The Chronicles of Narnia, along with popular adventure movies, television series and comics that have captivated the public’s imagination.

The course is based on Keating’s book, “The Adventure of Discipleship,” but students aren’t required to purchase the book to take the class.

“I wanted to offer, especially to young people, a path into the Gospel I thought would be more accessible to them,” Keating told Detroit Catholic. “I wrote the book in a way that awakens them to see the life of a disciple through the lens of an adventure story.”

Keating has discussed his book at retreats and hopes those who take the class will find a great appreciation of the journey that is involved in being a Christian disciple.

“I hope the course gives insight into what it means to be a disciple of Jesus Christ, to inspire them to see their own lives being caught up in the great adventure: the Gospel,” Keating said.

The Christian allegories and influences of The Chronicles of Narnia and The Lord of the Rings are well documented, but Keating’s course will also cover more recent cultural phenomena, from Marvel and DC Comics movies to hit television shows such as Lost and HBO’s Game of Thrones.

“I call upon stories that are popular, with millions of people who follow them because they captivate the attention of so many people,” Keating said. “I make the point that these things are in the Gospel, but the reason we like them is because they lead us on path to something that is true, which we see in the Gospel. The use of these stories can serve a bridge to the truth, even though the stories in themselves are not manifestly Christian.”

Keating thinks the course will appeal to disciples of all ages who appreciate adventure and want to deepen the narrative aspect of their faith.

“The course speaks to those truths, something they have always known about these stories they are familiar with,” Keating said. “It’s a new way to explain what it means to follow Jesus.”

People are attracted to superheroes because of the incarnational aspect, Keating said, adding his book addresses this.

“One of the chapters looks at superheroes, and asks why we are hungry for these characters who are super-human,” Keating said. “There is a huge link to Christ and the Incarnation. The final chapter of the book focuses on communion with God, eternal life and waiting for the Second Coming; like Advent, we are waiting for God to be with us. That can be a useful meditation for Advent.”

Each participant will take away their own message from the course, Keating said, but he hopes everyone will come away with a greater understanding of their role in the great epoch that is a life in Christ.

“When people read the book, there is one particular chapter or two that strikes them, and it’s never the same chapter,” Keating said. “I hope the general impact will be that they see the Gospel in a new way, and their hearts and minds will find it useful in finding the grace in their own lives.” 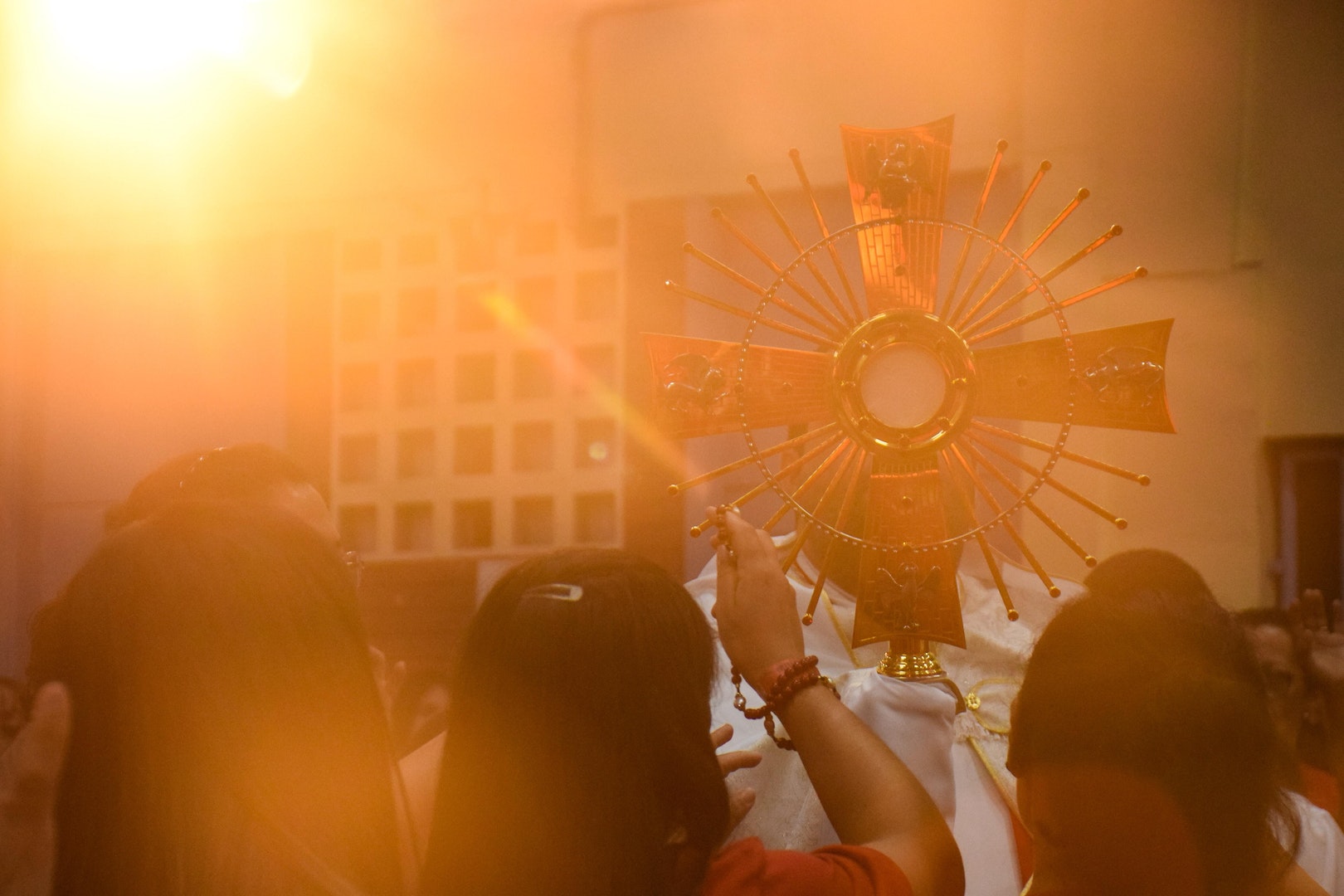 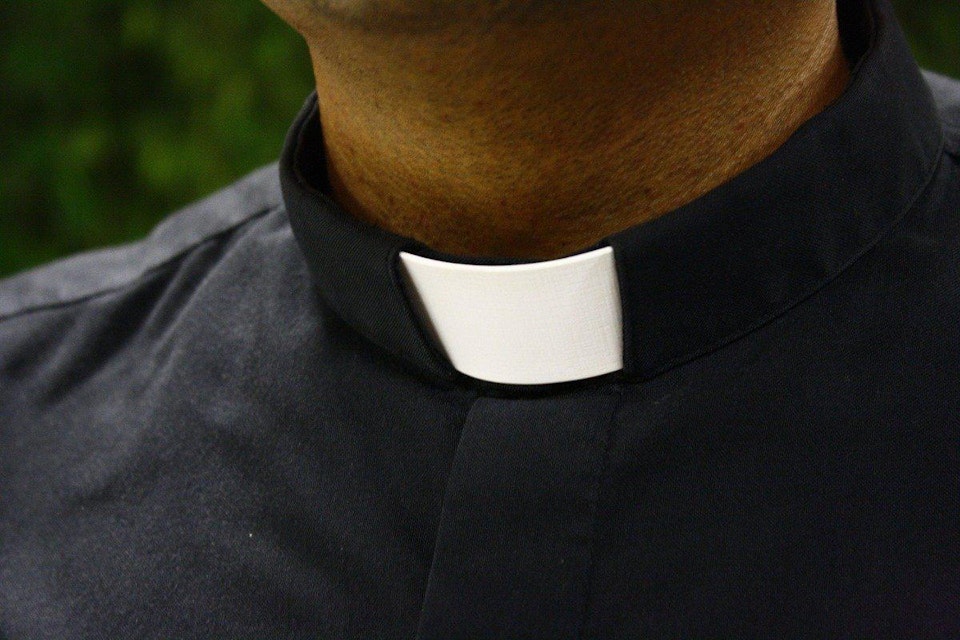 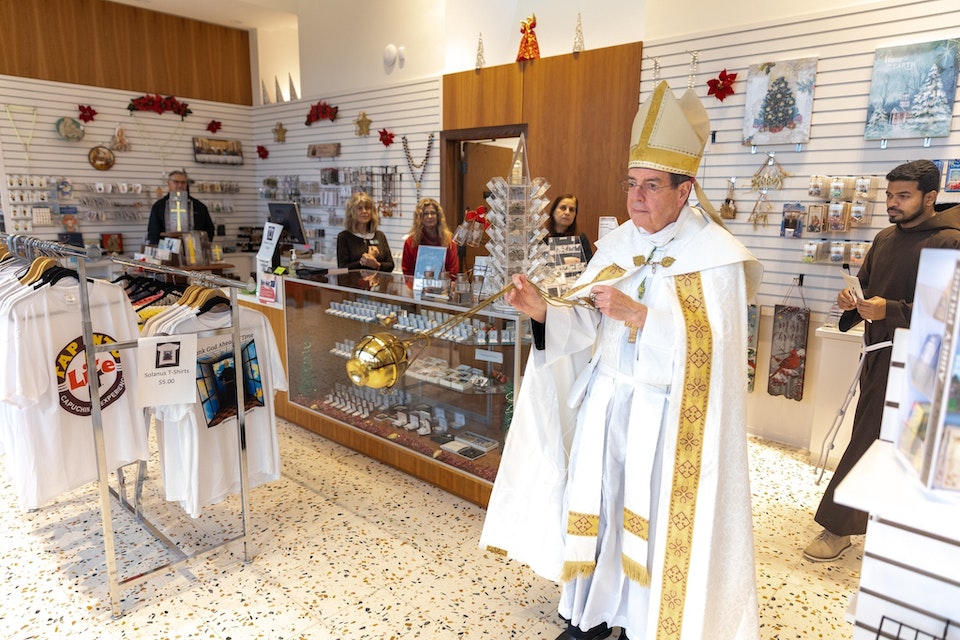