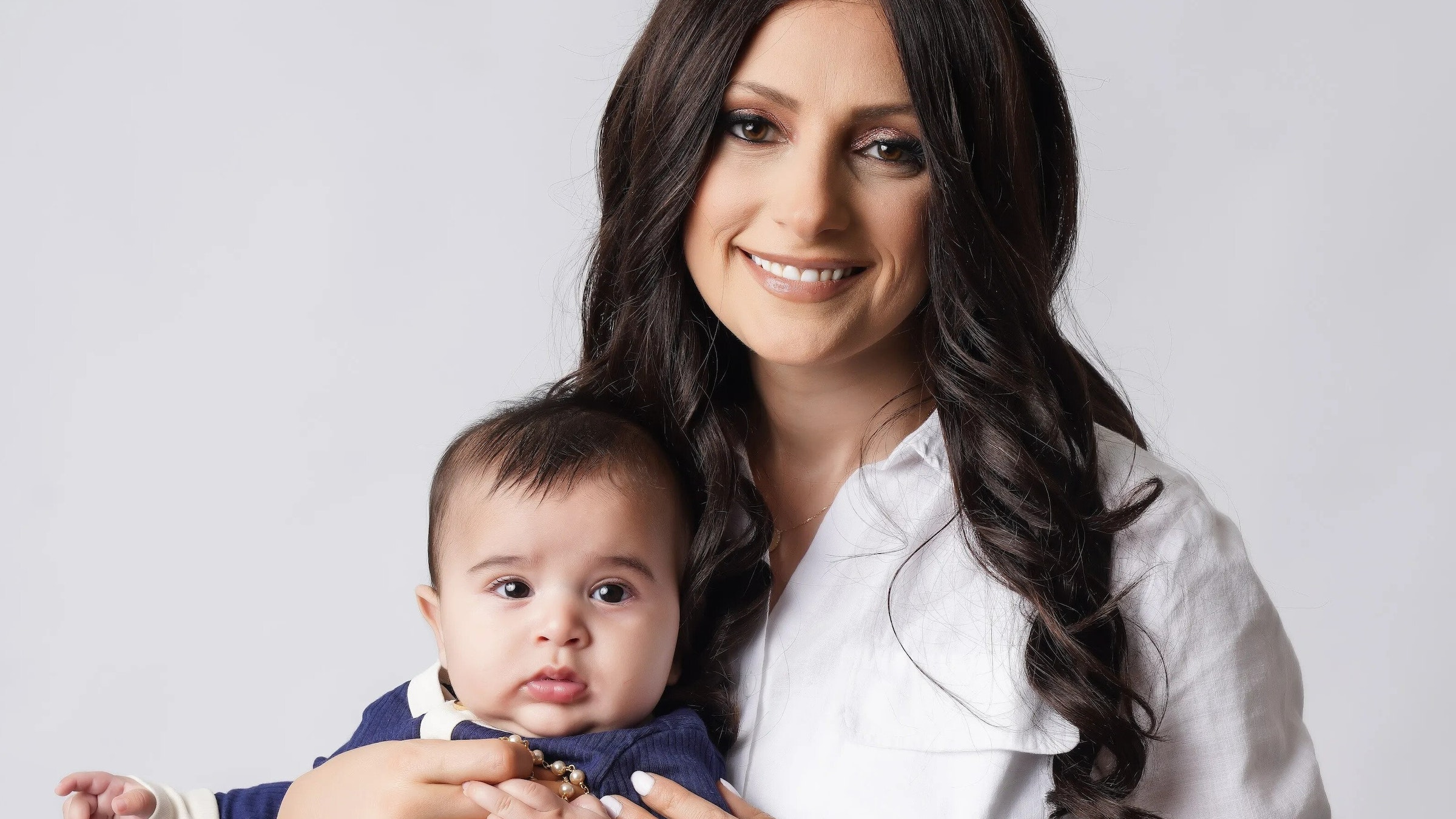 Jessica Hanna and her son, Thomas Solanus. Hanna, who was diagnosed with cancer when she was 14-weeks pregnant, rejected an abortion recommended by her doctor and today is cancer-free with a healthy son. (Courtesy of Jessica Hanna)

DETROIT — Jessica Hanna, a mother of four, was diagnosed with terminal breast cancer when she was 14 weeks pregnant. Several doctors advised her to have an abortion but she declined, choosing life instead.

In an interview with EWTN Pro-Life Weekly on Sept. 1, she described how this pregnancy was very different than her previous three saying, “This was God calling me to something so big.”

Before getting pregnant, Hanna had noticed a dent in her breast. Doctors misdiagnosed it saying it was benign. Two weeks later she found out she was pregnant. At her first OB-GYN appointment she had doctors look at it again. It then became evident she had breast cancer. Initially, doctors thought it was a small, stage 1 tumor. However, after undergoing surgery, she was told the tumor was 13 centimeters, and stage 4 — meaning the cancer likely was terminal.

A passionate pro-life advocate who openly shared her beliefs online and with the people in her life, Hanna explained how her pregnancy pushed her to truly live out her strongly held beliefs.

“It was just a journey of, ‘Wow. Now you’ve talked the talk — the pro-life talk. Now you’ve become the woman everybody uses in their arguments — what if the woman’s life is in danger?” she said. “And now it’s time for me to walk the walk.’”

A devout Catholic, Hanna turned to her faith to help get her through the difficult times. After each chemotherapy treatment she prayed at the tomb of Blessed Father Solanus Casey, a soon-to-be saint whose body is buried in Detroit, her hometown.

“I prayed at his tomb for me to be miraculously healed and for my son to come out beautiful and healthy,” she recalled.

Another saint she turned to was St. Gianna Beretta Molla. St. Gianna was also diagnosed with a life-threatening illness while pregnant. Hanna explained that, similar to St. Gianna, she chose to do some treatment during pregnancy that wouldn’t endanger her baby.

“Many people are not aware chemotherapy can be actually quite safe during pregnancy,” Hanna explained. “I chose the middle road that I would do some chemotherapy with some modifications, and she was a big inspiration for me.”

After being diagnosed, she felt God was calling her to something. Unsure of her own future, she made a social media account two days after her diagnosis to share her journey with others and create a prayer community where she could pray with her followers and offer up her suffering for their intentions.

“I thought no suffering should ever go to waste,” Hanna said. “I don’t know where God is taking me. Is he going to take me to the path where I need to show people how to die gracefully, with his grace and mercy? Or is he going to show a miracle?”

She continued, “I decided to use the social media that no matter what you think is going to happen, it’s trust in God that is the most important … That you are going to abandon your own desires and wants and you’re going to leave it at the foot of the Cross and let him take care of it.”

Hanna offers three pieces of advice to women who find themselves in similar situations.

First, being a pharmacist, she encourages women to always seek several medical opinions before making a decision.

She received eight to 10 opinions before moving forward with treatment. A couple of doctors told her to terminate the pregnancy and she explained that “it was not necessary at all. My prognosis didn’t change. My treatment plan did not change — pregnant or not pregnant.”

Second, go to Our Lady.

“The Blessed Virgin Mary is somebody who knows what it’s like to have the sorrows when it comes to your child and the fear,” she emphasized. “So, if you go to her, she will take those fears, she will bring them to her son and she will beg with you in order for him to deliver and to bring his mercy upon you and your child.”

“Whether it is an IV poke and you’re thinking about the nails being driven in his hands and feet, or if you’re having an agony waiting upon a scan or test results, think of his agony in the garden,” she said.

After she gave birth her scans were clear — there was no sign that cancer had spread to other organs or lymph nodes. Her once-terminal diagnosis was now curable.

She named her son Thomas Solanus. Her case has been submitted for the canonization of Blessed Father Solanus Casey.