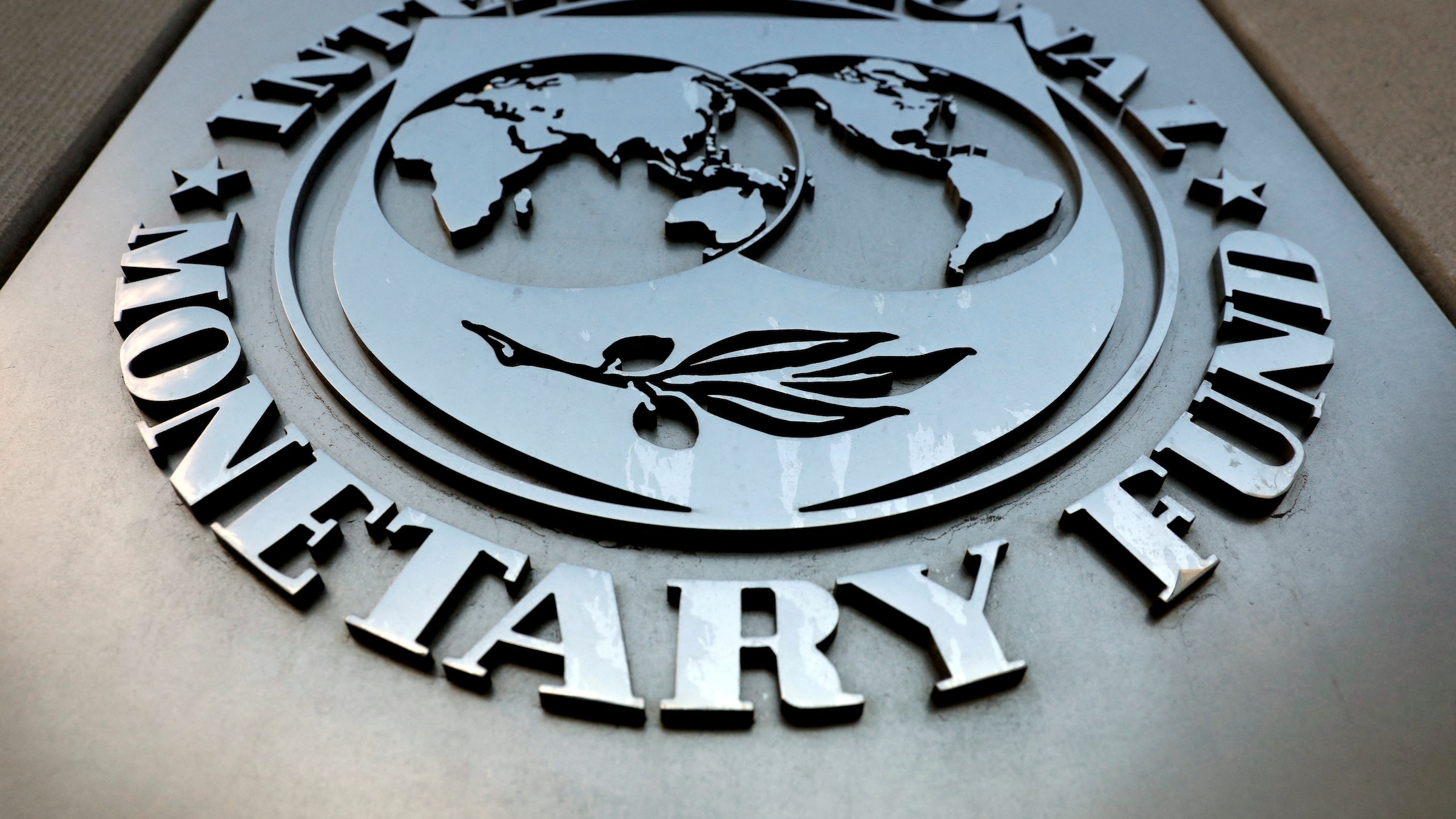 CLEVELAND (CNS) -- Jubilee USA is calling on international financial institutions and the United States to signal additional support for Ukraine by restructuring the debt the war-ravaged nation owes before payments come due later this year.

Restructuring a large chunk of Ukraine's estimated $94.7 billion debt is necessary so the beleaguered country can avoid defaulting on loans, an outcome that would reverberate through the international economy, explained Eric LeCompte, executive director of the alliance of faith-based development and debt-relief advocacy organizations.

While welcoming the financial sanctions rapidly imposed by the U.S. and much of the world on Russia, LeCompte urged the World Bank, the International Monetary Fund and the United States to act soon on the debt question.

"In terms of reality, Ukraine is gong to start defaulting on its various debt payments as soon as this year," LeCompte told Catholic News Service.

The looming crisis of a Ukrainian default can be avoided, or at least eased, he said, if global financial institutions develop procedures to quickly respond to suddenly arising crises, such as war or a pandemic, that can restrict a country's ability to make scheduled debt payments.

LeCopmpte identified critical needs such as streamlined procedures to restructure debt, address bankruptcy and distribute economic aid to developing countries that would prevent a severe financial crunch like the one facing Ukraine.

For years, Jubilee USA has partnered with the Vatican Dicastery for Promoting Integral Human Development and its predecessors as well as the U.S. Conference of Catholic Bishops to urge global financial institutions to set in place procedures to quickly respond to crises, but has not seen significant movement, LeCompte said.

Despite financial challenges as an emerging economy, LeCompte said Ukraine has been able to make its required debt payments over the years.

Russia's invasion throws the country's finances into chaos, however, he said.

Ukraine's $94.7 billion debt is held by domestic and international institutions and individual countries. A breakdown provided by Jubilee USA shows that the World Bank, IMF and international development banks hold about $22 billion; the IMF alone holds more than half of the amount, or about $13.4 billion.

The World Bank is scheduled to debate an aid package for Ukraine March 4. The organization is seeking rapid approval for an emergency loan to help Ukraine defend against Russia's incursion, LeCompte said. Reuters reported the amount to be $350 million.

Ukraine is scheduled to deliver a nearly $2 billion payment to the IMF later this year, but LeCompte said such a step is unlikely because of the upheaval caused by the current war.

LeCompte expects the IMF eventually will signal that action on restructuring is likely and said Jubilee USA is calling on IMF leaders to act as soon as possible to "send a very positive sign" to Ukraine.

European nations and the U.S. hold a majority of votes at the IMF, enough to overcome any opposition that is expected from Russia and China and other countries that have deep financial ties to Russia, he said.

The U.S. portion of Ukraine's debt is $790 million, with $2 million due later this year.

LeCompte said his organization is urging President Joe Biden's administration to ask Congress to pass an appropriation to cover the payment.

However, questions surround how Ukraine will make scheduled payments on the remaining $66 billion.

LeCompte said Biden can issue an executive order to delay payments to the private sector in the U.S. during a time when the country needs to spend its resources to respond to the growing humanitarian catastrophe in the country. President George W. Bush took a similar step regarding Iraq's debt during war in the first decade of the 21st century.

That leaves debt payments to Ukrainian banks and individuals. Defaulting on those payments would harm the Ukrainian economy, LeCompte said.

He reiterated the need for the world to be able to quickly respond to crises in whatever form they may take.

"While there's a lot of things that are happening and can happen," LeCompte said, "we're not able to do everything we need to be able to do with the Ukraine crisis or the global pandemic because we still don't have the tools in place that we and the church have been calling for since the last crisis."