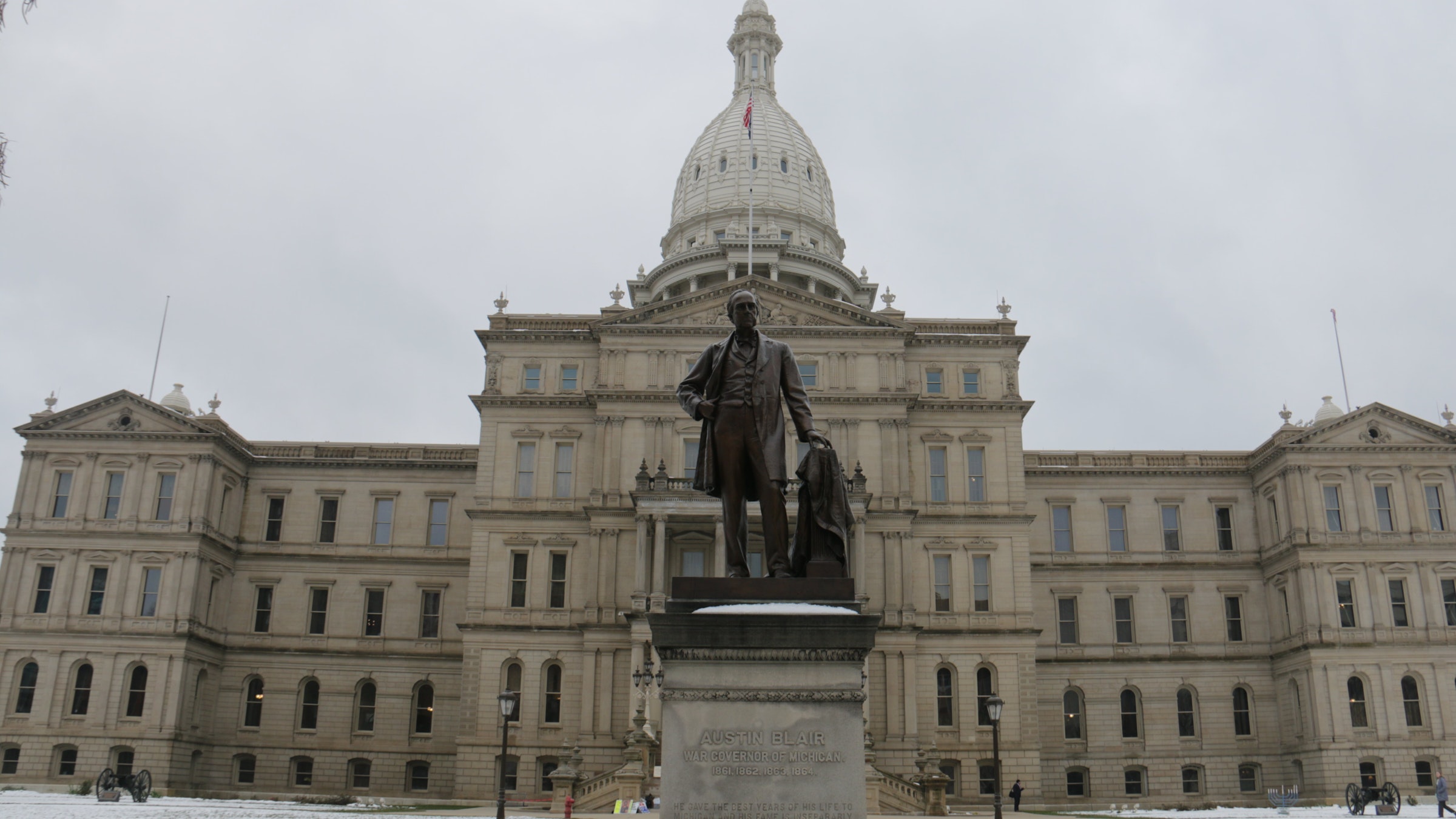 Michigan adopted a law criminalizing abortion as a felony, except when necessary to save the life of the mother, in 1931.

“After 50 years of legal abortion in Michigan, there can be no doubt that the right of personal autonomy and bodily integrity enjoyed by our citizens includes the right of a woman, in consultation with her physician, to terminate a pregnancy,” Court of Claims Judge Elizabeth Gleicher said, issuing a preliminary injunction against enforcement of the state law.

The law has not been enforced since the U.S. Supreme Court’s 1973 Roe v. Wade decision, but the Michigan Court of Appeals found in 1997 that there is no right to abortion in the state constitution.

According to Gleicher, the right to an abortion is almost certainly guaranteed under the state constitution’s due process provisions that protect bodily integrity, the Detroit Free Press reported.

“The judge engaged in an analysis without any advocacy from the other side, and she was demonstrably wrong in her legal conclusions, drawing on precedent which has absolutely no bearing on pro-life laws,” John Bursch, Alliance Defending Freedom senior counsel and former Michigan solicitor general, told journalists on a May 17 phone conference.

“The Michigan court of appeals has already held that this exact same 1931 law is valid under the constitution, in a case where Planned Parenthood sued, and lost, when represented by the very judge who issued today’s opinion,” he added.

“Even more extraordinary, that same judge makes annual contributions to Planned Parenthood, in effect, indirectly subsidizing the very same legislation she is now decided, and has also received an award as a Planned Parenthood advocate. She should have recused herself from the case, and not participated in it.”

Planned Parenthood of Michigan, represented by the ACLU of Michigan, had filed a lawsuit against Michigan’s attorney general seeking an injunction against the law.

Bonsitu Kitaba, the ACLU affiliate’s assistant legal director, had previously said an injunction would be the best-case scenario for her clients and for Michigan.

Gleicher’s injunction said the law “criminalizes virtually all abortions, and if enforced, will abruptly and completely end the availability of abortion services in Michigan.”

A preliminary injunction advances the public interest and allows the court “to make a full ruling on the merits of the case without subjecting plaintiff and their patients to the impact of a total ban on abortion services in the state,” she said.

Gleicher is a 2007 appointee of Gov. Jennifer Granholm. She is a donor to Planned Parenthood and represented the organization as a volunteer lawyer with the ACLU in a key 1990s abortion case. That case led the Michigan Appeals Court to determine that the state constitution “does not guarantee a right to abortion that is separate and distinct from the federal right,” the Detroit Free Press reported.

When Gleicher disclosed this information, the Michigan Republican Party called on her to recuse herself from the case, but she declined.

Complicating the lawsuit was that Attorney General Dana Nessel agreed that there was a “lack of adversity” and no jurisdiction for the Michigan Court of Claims because she does not intend to enforce the law against abortion. Nessel, a Democrat, does not believe the law is constitutional, but thought the lawsuit should have been dismissed.

Planned Parenthood countered that the attorney general of the state can change.

Bursch said the situation was “extraordinary.”

“This is the kind of mess that you end up with in the court system when the state executive and its attorney general refuse to uphold and defend a law that has been in place since 1931. They may not like it. But no one has the ability to unilaterally ignore, change or encourage the invalidation of Michigan law. They should be working through the democratic process, like anyone else,” he said.

Bursch apologized for initially describing the judge in the case as a “rogue judge,” saying instead “it’s certainly a rogue decision.”

“It’s a rogue decision for someone who is ethically conflicted in hearing the case and lacks jurisdiction to decide the case to nonetheless go ahead and issue an injunction against the attorney general of the state, based on arguments that no one has argued before her in briefing or in oral argument,” he said.

Bursch said the Alliance Defending Freedom legal group had initially been invited to submit arguments, but then was excluded from participating because it wasn’t a party to the case.

“This was all done in secret with parties that agreed on the results. It’s improper, six ways from Sunday,” Bursch said.

Right to Life Michigan and the Michigan Catholic Conference are considering what options they can pursue. The legal complexities of the case could mean seeking appellate review without necessarily intervening as a party.

“We are unquestionably going to take legal action. I would expect such a decision to be announced by the end of the week,” said Bursch, whose legal group represents the two organizations.

Abortion advocacy groups in the state have launched a ballot initiative to override the 1931 law by way of a constitutional amendment.

Gov. Gretchen Whitmer has filed her own lawsuit which asks the Michigan Supreme Court “to recognize a constitutional right to an abortion under the Due Process Clause of the Michigan Constitution.”

As reason for the lawsuit, she cited a possible decision in Dobbs v. Jackson Women’s Health Organization, a pending U.S. Supreme Court case that could alter or abolish precedent mandating legal abortion.

The governor’s lawsuit named as defendants the prosecutors in 13 Michigan counties with abortion clinics. The seven Democratic prosecutors have agreed not to enforce the law, while the six remaining prosecuting attorneys are Republicans.

That lawsuit drew some criticism.

“The right to life for unborn children and its inherent value given by our Creator cannot be reduced to a legal opinion or legislative vote,” Michigan Catholic Conference policy advocate Rebecca Mastee said in an April 7 response to Whitmer’s lawsuit. “While the legality of abortion is contingent upon democratic structures, it is unfortunate that the judicial branch is being used to try to invalidate a longstanding policy approved by elected representatives and left untouched by the Legislature for nearly a century since.”

Whitmer is a staunch backer of abortion. In September 2021, she used a line-item veto to remove from the state budget about $16 million worth of funding for alternatives to abortion, drawing objections from the state’s Catholic conference.