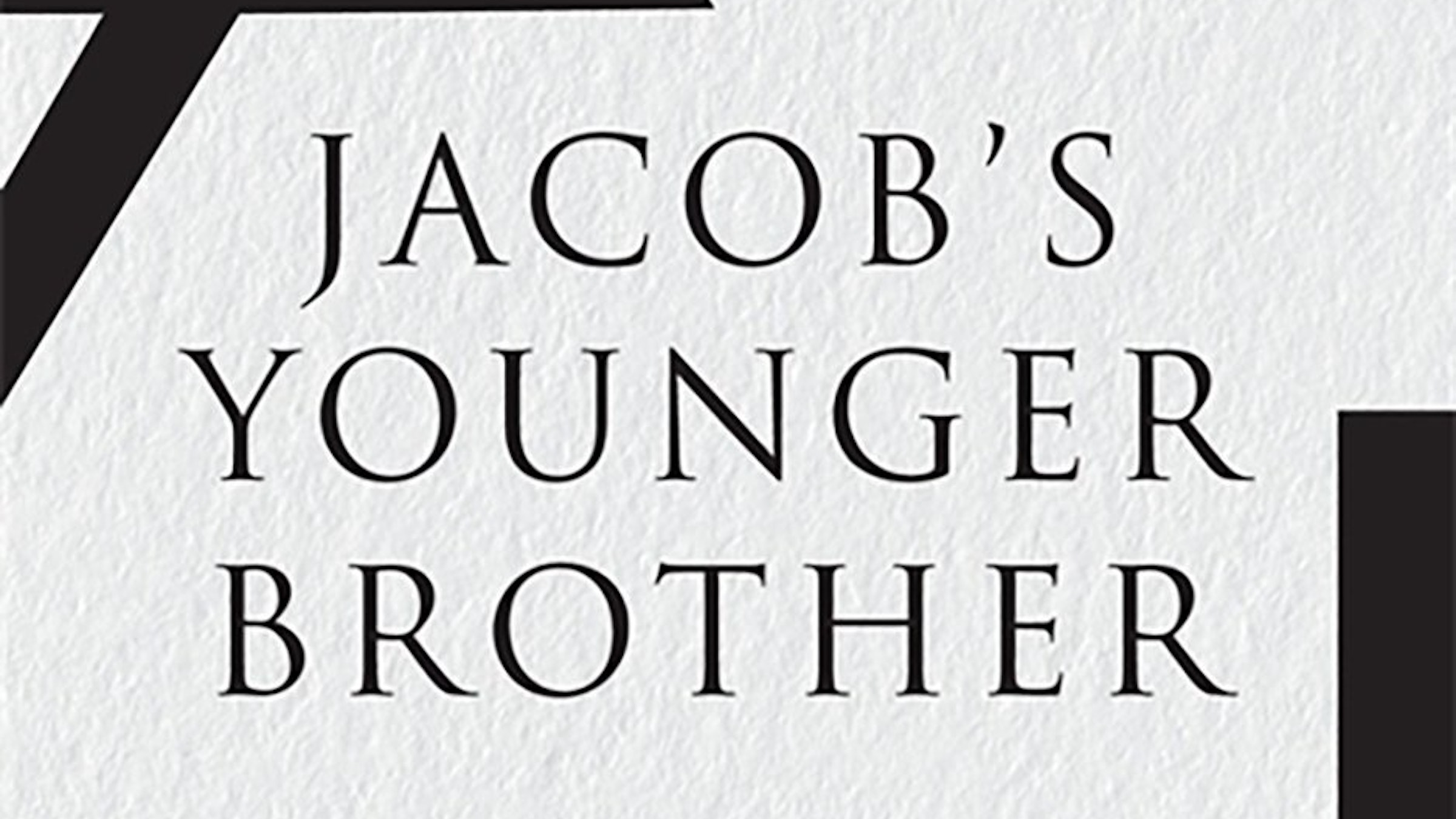 This is a volume from which both Jewish and Catholic scholars may learn, even though scholars of both communities may disagree with author Karma Ben-Johanan's framing of various historical and contemporary situations and encounters between our communities.

Though the title mentions Christian-Jewish relations, the author centers her reflections on the relationship between the Catholic Church and the Jewish people. Specifically, she centers on Orthodox Jewish tradition, since she sees modern Orthodox Judaism as the best parallel to Catholicism. The volume has two parts and a helpful epilogue.

In Part I, Ben-Johanan, a professor of Christian-Jewish relations at Humboldt University of Berlin, deals with Judaism in Catholic theology. She begins with a helpful summary of the history of the relationship between Jews and Christians, beginning with the New Testament era and surveying major developments in the period of the fathers of the church, the Middle Ages, the Enlightenment and up to World War II and the Shoah.

The latter provided the catalyst for the redefinition of ancient church teaching, mostly negative, concerning Jews and Judaism that occurred with the promulgation of the declaration, "Nostra Aetate" ("In Our Time"), by the Second Vatican Council in 1965. Ben-Johanan then summarizes developments in Catholic theology since the council, focusing especially on St. John Paul II and Pope Benedict XVI.

Part II analyzes how Christianity is presented and responded to in Orthodox Jewish thought. Again, the author centers her discussion on the Catholic Church.

She also focuses on Orthodox communities in the United States and Israel, noting that in the former the Jewish community is relatively free of the types of repression that were consistently applied to Jews throughout most of the history of the past two millennia, while in Israel, Jews are in the majority and Christians the minority, as Jews were in Christian Europe through the ages.

Ben-Johanan delves deeply into how Christians were presented in internal Jewish literature through the ages. Readers will learn about the negative stereotyping of Catholics and Christianity. This was, in my view, a means of self-defense, given the vicious stereotyping of Jews and Judaism by Christians and the constant attempts to convert them away from the faith God gave them and the irrevocable (in the words of St. Paul in Romans 11) covenant God made with them, and makes with them today.

The author goes deeply into contemporary Halakhic (legal/ethical/philosophical) literature, picking specific Orthodox Jewish scholars who have most influenced Jewish tradition. She describes how the Catholic Church is understood in religious Zionist thought today.

Finally, the author presents how the Orthodox "world" today engages in dialogue with Catholics. Here again, she notes how hesitant many Orthodox Jews are to engage in dialogue, especially on matters relating to faith and theological doctrines, preferring to deal with social and ethical matters that concern both communities.

This is an excellent book overall, though I have noted in my copy several pages where I would seriously reword how she presents Catholic teaching, history and practice. The book could also be improved had the author placed the views of the Orthodox Jewish community within the larger context of the Jewish religious community as a whole.

Conservative and Reformed Jewish communities, for example, have participated more frequently and more deeply in dialogue with Catholics and so tend to have a more positive view, overall, of the benefits of dialogue and the hope it can give for building a better future for Jews and Catholics alike.

Fisher is a professor of theology at St. Leo University in Florida.