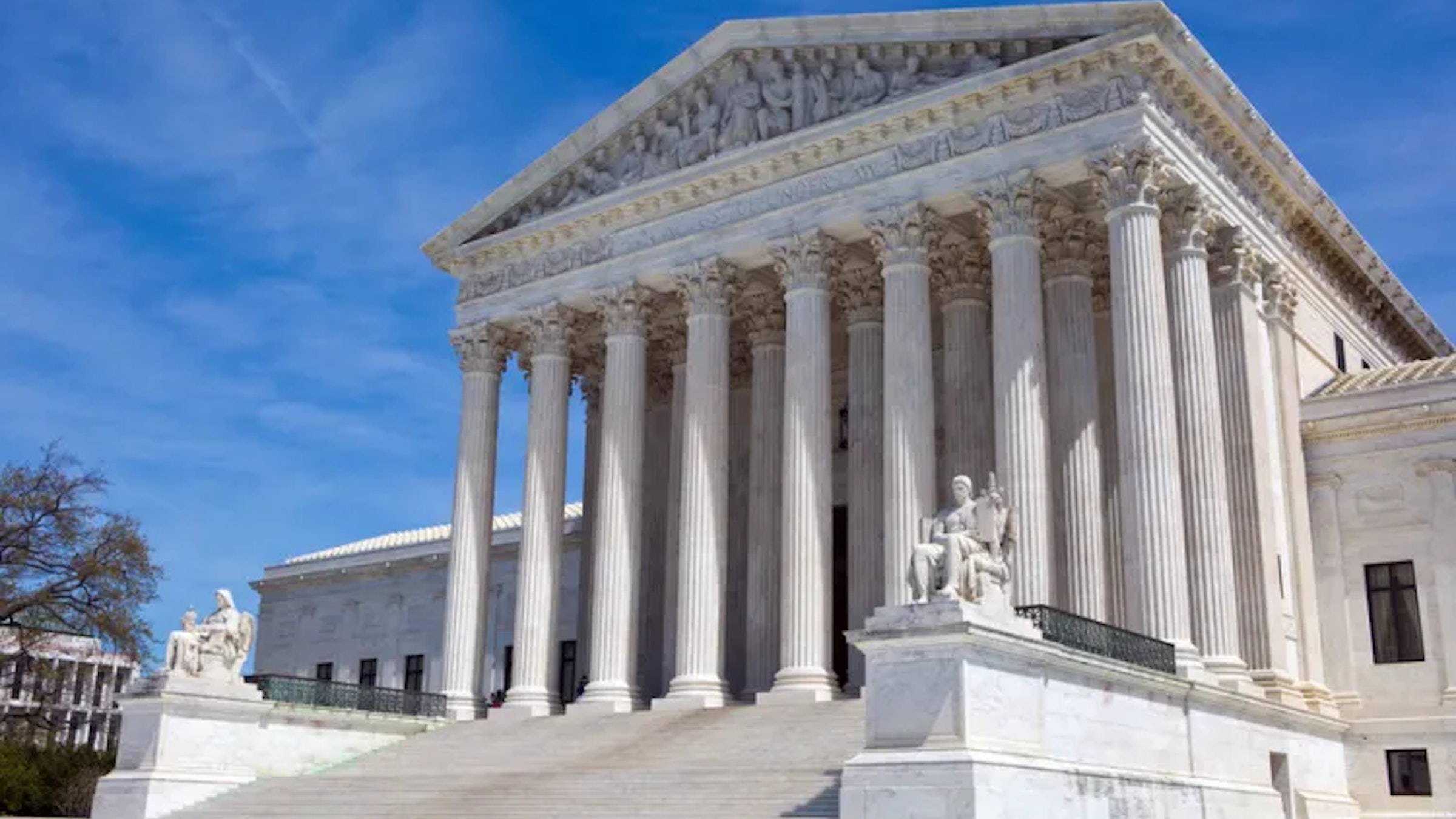 The court will be taking up the case of Jackson Women’s Health Organization v. Dobbs, involving Mississippi’s ban on most abortions after 15 weeks of pregnancy. The high court agreed only to consider one question presented in the petition for certiorari, namely, “Whether all pre-viability prohibitions on elective abortions are unconstitutional?”

Mississippi’s Gestational Age Act, the law in question, was signed into law in 2018 but is not currently in effect. Although it banned most abortions after 15 weeks, it included exceptions for when the mother’s life or major bodily function is in danger, or in cases where the unborn child has a severe abnormality and is not expected to survive outside the womb at full term.

The law would be enforced by revocation of state medical licenses for doctors in violation, and a fine of up to $500 for falsification of medical records about the circumstances of an abortion.

Pro-life leaders praised the court’s decision to take up the case.

“States should be allowed to craft laws that are in line with both public opinion on this issue as well as basic human compassion, instead of the extreme policy that Roe imposed,” Jeanne Mancini, president of March for Life, stated. Roe v. Wade was the Supreme Court’s 1973 decision that legalized abortion nationwide. The Roe ruling said that states could not ban abortions prior to the “viability” of the unborn child.

“Every human life is valuable, and Mississippi’s law is a commonsense step toward protecting unborn children and their mothers from the harms of late-term abortion,” Alliance Defending Freedom senior counsel Denise Harle stated on Monday.

“The law protects the life of a baby who can already move around and kick in her mom’s womb—a child who has a heartbeat, can taste what her mom eats, and can experience pain,” she stated. And the law also protects women, since late-term abortions grow increasingly dangerous to the mother’s health.”

The Center for Reproductive Rights sued on behalf of the abortion clinic Jackson Women’s Health Organization. A district court judge ruled against the law in November 2018, and in December 2019, the Fifth U.S. Circuit Court of Appeals upheld that ruling.

The state of Mississippi appealed to the Supreme Court in 2020, and the court on Monday agreed to hear the case.

The state’s Catholic dioceses of Jackson and Biloxi have supported the law, in a written friend-of-the-court brief.

They stated that “the state’s interest in protecting unborn children who have the capacity to feel pain is sufficiently compelling to support a limited prohibition on abortion.”

“In an unbroken line dating to Roe v. Wade, the Supreme Court’s abortion cases have established (and affirmed, and re-affirmed) a woman’s right to choose an abortion before viability. States may regulate abortion procedures prior to viability so long as they do not impose an undue burden on the woman’s right, but they may not ban abortions,” he wrote.

“The law at issue is a ban. Thus, we affirm the district court’s invalidation of the law, as well as its discovery rulings and its award of permanent injunctive relief,” he added.

In the state’s petition to the Supreme Court, Mississippi health officer Thomas Dobbs argued that the standard of “viability” – when an unborn child is medically determined to be able to survive outside the mother’s womb – is arbitrary.

“Thanks to amazing progress in scientific research and medical technology, the concept of ‘viability’ is an ever-moving target as younger children have survived and thrived after preterm birth,” stated ADF senior counsel and vice president of appellate advocacy John Bursch.

Bursch added that “‘viability’ has never been a legitimate way to determine a developing infant’s dignity or to decide anybody’s legal existence.”

The state of Mississippi also argued that, according to medical experts, abortions pose greater risks to the health of the mother after 16 weeks of pregnancy, and the unborn child is capable of feeling pain after 15 weeks and possibly even before that time in the pregnancy.

The Jackson Women's Health Clinic is the only remaining abortion clinic in Mississippi.

The Senate pro-life caucus chair Steve Daines (R-Mont.) also approved of the court’s taking up the case on Monday.

“There is no constitutional right to abortion, yet for nearly 50 years since Roe v. Wade was wrongly decided, more than 62 million children have been the tragic victims of abortion,” Daines said. “It is long past time for the Supreme Court to right this wrong and I am encouraged to see the Court announce it will take up this case.”

This article was updated with additional information on May 17.