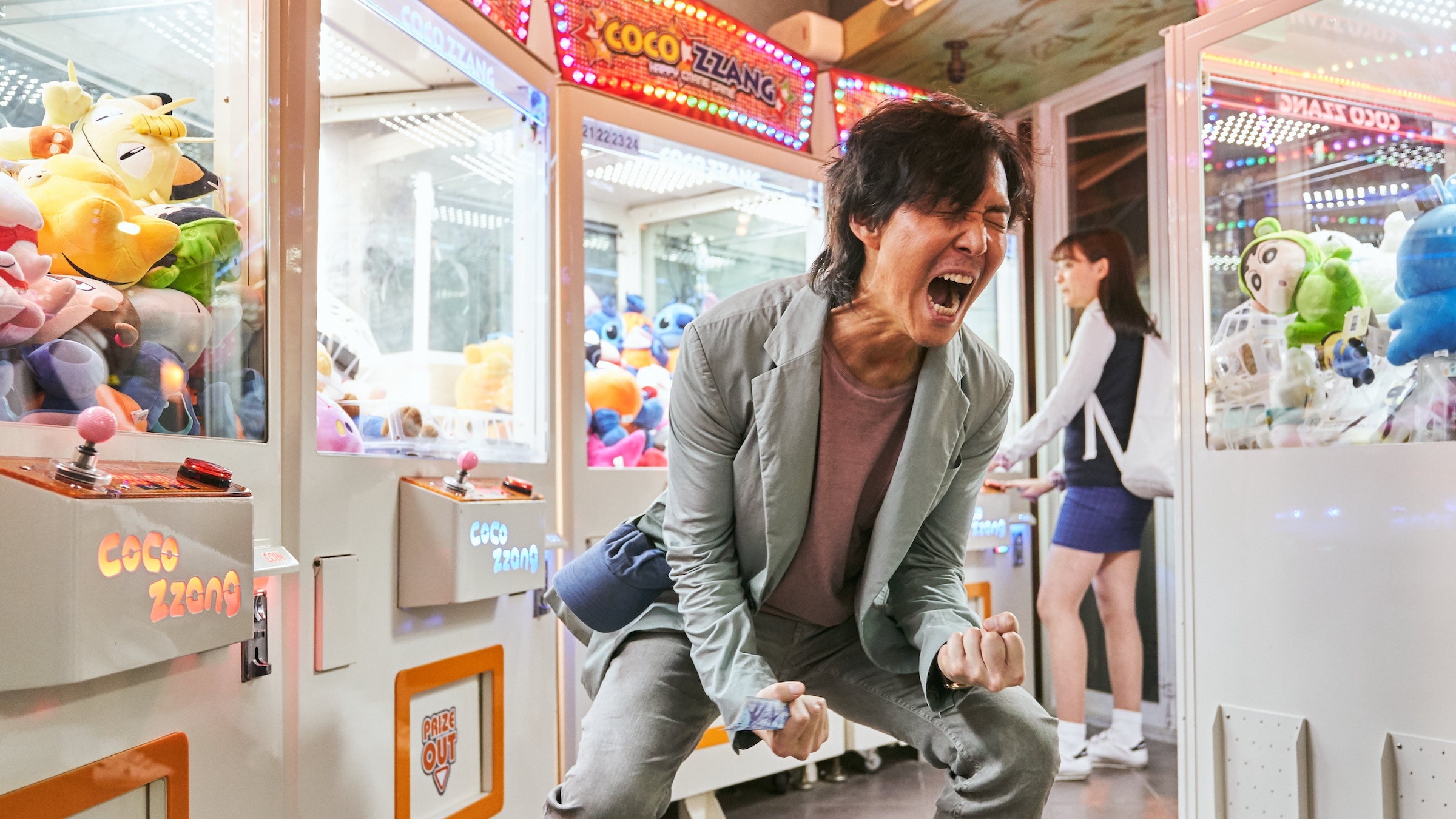 NEW YORK (CNS) -- The much talked-about South Korean drama "Squid Game" turns out to be as unappetizing as it sounds: a distasteful fantasy in which desperate people kill each other for the chance to win a king's ransom.

Available in dubbed and English-subtitled versions, the nine-part series, consisting of eight hourlong episodes and one 30-minute installment, is streaming now on Netflix.

The show has displaced the saucy period drama "Bridgerton" as the streaming service's most-watched program ever. It resembles "The Hunger Games" franchise but with adults instead of young people fighting for their lives, manipulated by a mysterious organization.

The derivative plot and conventional acting are swamped by a veritable tsunami of bloody violence, sex, nudity, crude and profane language and skewed values (not even Christianity is spared ridicule). Encouraged to root for survivors of the various deadly games played, viewers become like the Romans who filled arenas two millennia ago, cheering for gladiators engaged in mortal combat.

Yes, it's that bad, and "Squid Game" cannot be recommended for any age group.

In modern-day Seoul, a down-and-out gambling addict named Seong Gi-hun (Lee Jung-jae) lives with his saintly (but unnamed) mother (Kim Young-ok). Gi-hun has racked up a mountain of debts and received death threats from creditors. He's determined to clean up his act and win custody of his young daughter, Ga-yeong (Cho Ah-in), by any means possible.

Even if it means making a deal with the devil. A stranger on a subway platform tells Gi-hun of a game where he could win billions in Korean currency. Turns out, Gi-hun is one of 456 similar debtors from all walks of life who, one by one, are transported, unconscious, to a mysterious island. There each is assigned a number and agrees to play the game, sight unseen.

All of the tests of skill are based on children's playground games (a popular one in Korea is called "squid game") but with one big difference: Losers are instantly shot in the head. More than half the players perish in the first game. With each death, the prize money total increases.

"Squid Game" barrels downhill over the course of five more contests. As the body count rises, a parallel plot follows Hwang Jun-ho (Wi Ha-Joon), a police officer who infiltrates the island, hoping to find his missing brother. Needless to say, Jun-ho uncovers a whole lot more than he imagined.

As he burrows into the backstories of various players, with crises of conscience erupting among some, writer-director Hwang Dong-hyuk tries to use the gruesome proceedings to make points about economic inequality, a financial system that favors the rich and powerful as well as man's inhumanity to man.

Those are all worthy themes. To focus on them, however, viewers will have to play the "squint game" by looking past the outrageous carnage on display. Most will find that a tall order.