U of D Jesuit, Cranbrook and Greenhills win track and tennis state championships 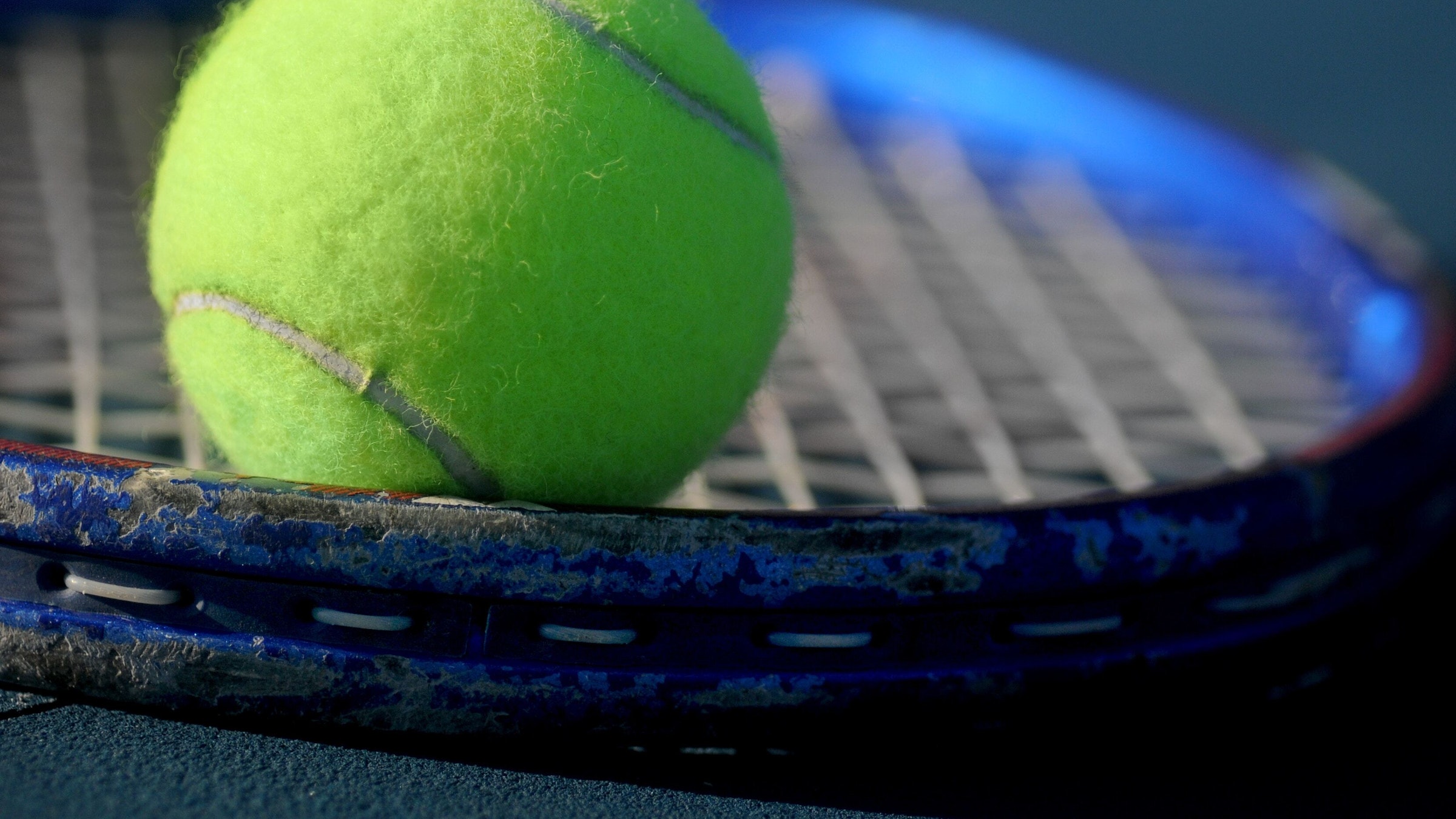 University of Detroit Jesuit won the Division 1 boys track title, its first since 1993, the second in its history.

Bloomfield Hills Cranbrook Kingswood won the Division 3 girls tennis, its first since 2015 and 15th in its history.

Ann Arbor Greenhills won Division 4 girls tennis, its first since 2017 to go along with a title in 2009.

On the other side of the won-lost equation, a pair of CHSL schools were unsuccessful in the defense of their 2021 crowns. Grosse Pointe University Liggett lost 5-4 to Detroit Edison in Division 3 baseball, and Bloomfield Hills Academy of the Sacred Heart was a runner up to Greenhills in D4 tennis.

The Cubs, who repeated as CHSL Bishop Division champs three weeks ago, earned half of their 41 championship points by winning the 4 x 100 and 4 x 200 meter relays. Coach Carl Brock employed the same quartet to run the relays: juniors Nick Johnson and Jaidan Reed, senior Devin Grantham and sophomore Cameron Hendrix.

Their teams didn’t win, but they did by their individual effort.

Rice has two to defend

Brother Rice will be defending two state titles this weekend.

The golfers will tee off Friday and Saturday, June 10-11, in the Division 2 final at The Meadows at Grand Valley State University. Coach Leo Braisted’s Warriors — freshman Leandro Pinili (71), juniors Leandro Pinili (69) and Marcus Lee (78), and seniors Matt Baer (73) and Kyle Gruley (79) — were 14 strokes better than any of the other 17 teams in regional qualifying rounds.

Rice’s lacrosse team (14-6), if it gets by a June 8 semifinal match against Grandville (18-3), will be seeking its second straight and 16th overall Division 1 championship at 5 p.m. Saturday, June 11, at the Parker Middle School Stadium in Howell.

The winner will meet the winner of the other semifinal between CHSL archrival Novi Detroit Catholic Central (15-3) and Hartland (17-4).

Still in the quest