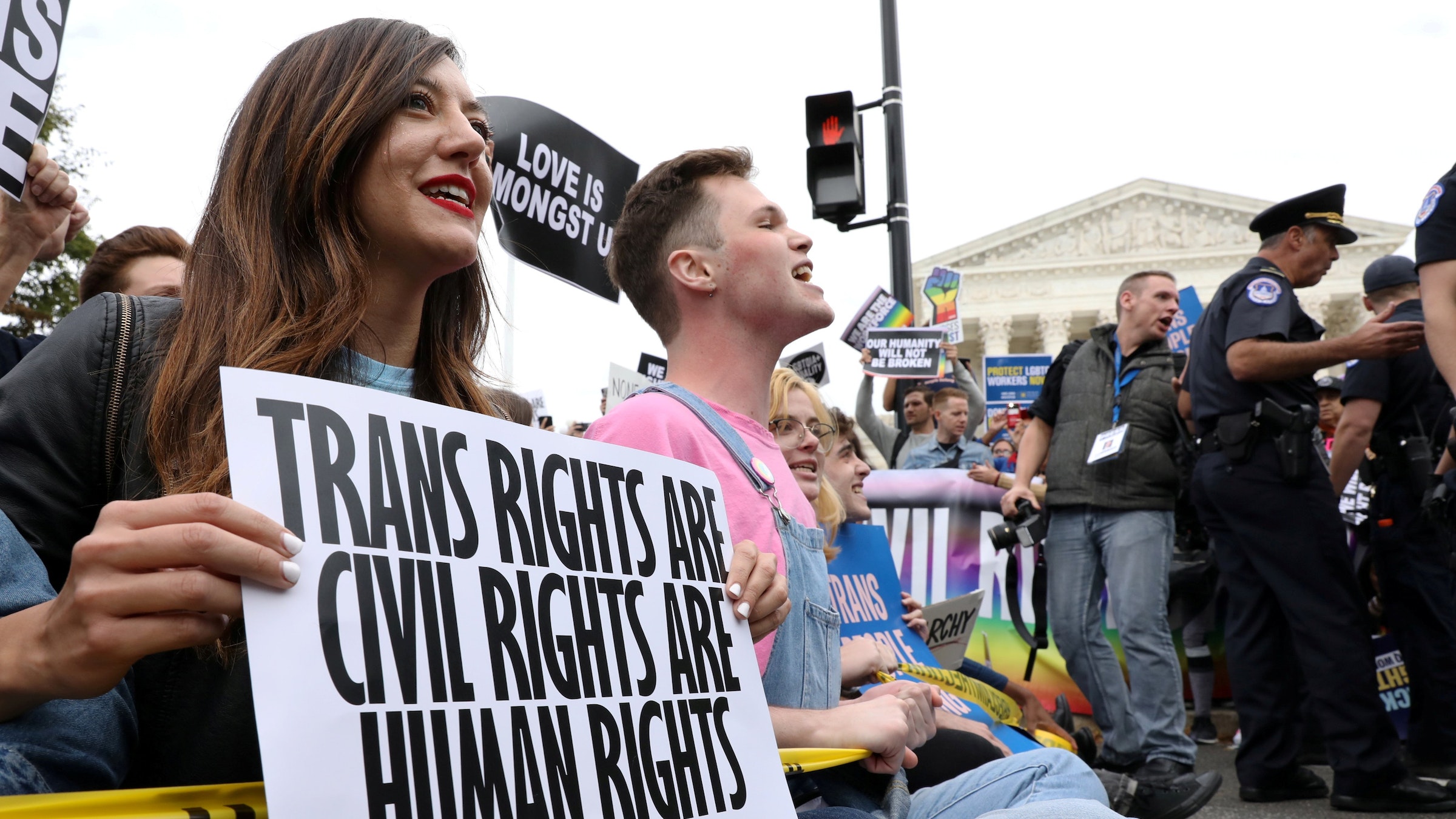 WASHINGTON (CNS) -- The chairmen of three U.S. Conference of Catholic Bishops' committees are raising concerns over a proposed rule to revise regulations governing the 50-year-old Title IX law that promotes women's equality and opportunity in schools and colleges.

The proposed revisions, released June 23 by the Department of Education, would enshrine the rights of LGBTQ students in federal law and would give victims of campus sexual assault new protections.

However, the committee chairmen said in a June 29 statement that the proposal "contains many provisions of concern to the church and her ministries, to the faithful and the common good."

"But even at this early stage, it is apparent that the rule's provisions on discrimination based on 'pregnancy or related conditions,' which include 'termination of pregnancy,' are intended to have implications for abortion, and therefore, life in the womb," the bishops said.

"And by adding self-asserted 'gender identity' to the prohibition against sex discrimination, the rule may foreshadow a threat to women's athletics, sex-separated spaces, and the right of students, parents, and teachers to speak the truth about the nature of the human person," they said.

"It is a sad irony that these rules could effectively erase women and girls from the very law meant to serve them," the bishops added.

The 701-page proposal would replace rules put in place by Betsy DeVos, secretary of education in the Trump administration. It would restore rules that existed under the Obama administration. Advocates for victims of sexual misconduct have maintained that the DeVos rules went too far in protecting students accused of wrongdoing.

Provisions under the plan would formally protect LGBTQ students. The 1972 Title IX law does not specifically address such rights, but the proposal would clarify that the law applies to discrimination based on sexual orientation and gender identity.

More specifically, the proposed rule says that "preventing someone from participating in school programs and activities consistent with their gender identity would cause harm in violation of Title IX."

The Education Department said more specific rules related to the rights of transgender students in school sports will be released later.

The proposed rule changes the department has released include:

-- Expanding the definition of sexual harassment to cover a wider range of misconduct.

-- Requiring schools to address any allegation that leads to a "hostile environment" for students.

-- Obliging most college employees, including coaches and professors, to notify campus officials if they learn of possible sex discrimination.

-- Eliminating the requirement that colleges hold live hearings to address sexual misconduct allegations. Such hearings would be allowed under the proposal, but colleges could arrange for school officials to question students separately.

The proposal is the result of President Joe Biden directing Education Secretary Miguel Cardona to make a thorough review of the Trump-era Title IX rules in a March 8, 2021, executive order "on guaranteeing an educational environment free from discrimination on the basis of sex, including sexual orientation or gender identity."

As of June 30, the rule had not been published; once it is the public can comment at https://www.regulations.gov.

Legal observers expect court cases to be filed over the rights of transgender students in schools, particularly in sports.

Republican attorneys general in 18 states quickly sent a letter to Cardona opposing the protections for transgender students, The Associated Press reported. They said implementing such the proposed rules would "destroy women's sports" and they pledged to challenge the measure "with every available tool in our arsenal."