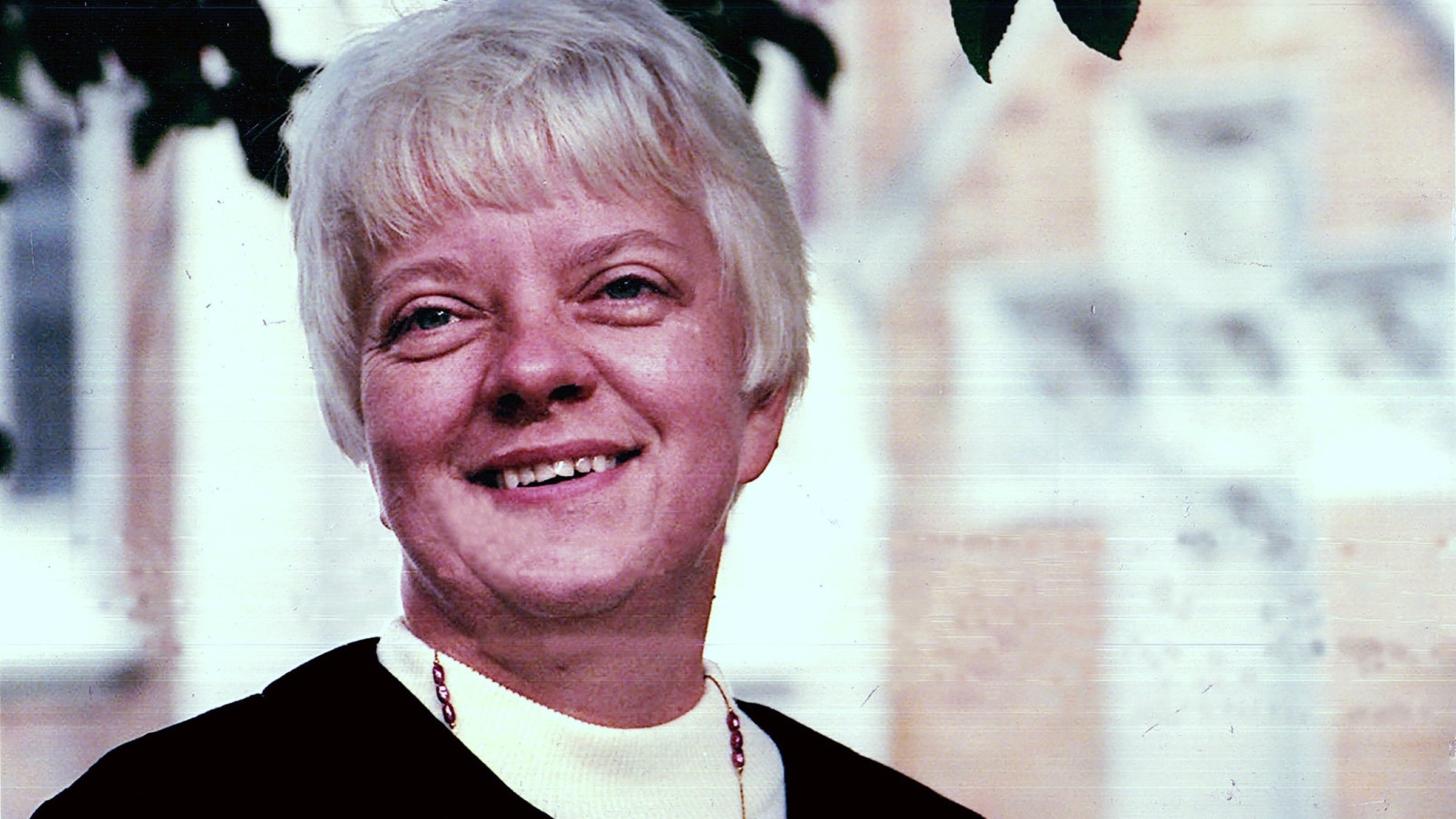 MILWAUKEE (CNS) -- Milwaukee Archbishop Jerome E. Listecki said the life and work of Project Rachel founder Vicki Thorn, who died unexpectedly April 20, stand "as a living testimony to an unwavering and unconditional defense of life at all stages, and to the mercy of God's love."

Thorn was 72. The Catholic Herald, Milwaukee's archdiocesan newspaper, reported that she died of a massive heart attack. Funeral arrangements were pending.

During that time, her ministry expanded across the U.S. and around the world. Now overseen by the U.S. Conference of Catholic Bishops, Project Rachel is a diocesan-based network of specially trained priest confessors, mental health professionals, spiritual directors and others who provide ongoing, one-on-one confidential post-abortion care.

In an April 20 statement, Archbishop Listecki said he and the pastoral center staff offered "our deepest condolences" to Thorn's husband of 50 years, William, and the couple's six children.

"Our hearts are breaking as we mourn Vicki Thorn, founder of the post-abortion healing ministry Project Rachel, & recipient of the 2021 @NotreDame Evangelium Vitae Medal. May she rest in peace," tweeted the de Nicola Center for Ethics and Culture at the University of Notre Dame.

Thorn, who also was executive director of the National Office of Post-Abortion Reconciliation and Healing, received the Evangelium Vitae Medal at a Mass and banquet in April 2021.

COVID-19 caused the presentation to be delayed a year; she was to receive the honor in April 2020, but in March of that year, the World Health Organization declared coronavirus a worldwide pandemic.

When he announced the honor for Thorn in October 2019, O. Carter Snead, the William P. and Hazel B. White director of the de Nicola Center for Ethics and Culture, said that she had dedicated her life "to caring for women and men who have been wounded by abortion."

He called her work "a living witness to the unconditional love and mercy that lies at the heart of the culture of life."

The annual honor is always announced on Respect Life Sunday, the first Sunday of October, and usually presented the following spring. The award consists of a specially commissioned medal and $10,000 prize.

Thorn, a certified trauma counselor and spiritual director, started Project Rachel in 1984 while working in the Respect Life Office of the Archdiocese of Milwaukee. The first training workshop for a small group of attendees was held Sept. 19, 1984.

She was the author of "Progetto Rachele, il volto della compassione" ("Project Rachel, The Face of Compassion"), published in 2009 by Libreria Editrice Vaticana. She wrote numerous article and spoke internationally about Project Rachel and the effects of the aftermath of abortion on women, men and family members and about the post-abortion healing process.

With her husband, she was inducted in 2008 into the Equestrian Order of the Holy Sepulchre of Jerusalem. In 2009, she received the People of Life Award from the USCCB for her pro-life service to the Catholic Church, and in 2017, Pope Francis reappointed her as a corresponding member of the Pontifical Academy for Life. She was first named to the academy in 2011.

In a statement on her Notre Dame honor, Richard Doerflinger, retired associate director of the USCCB Secretariat of Pro-Life Activities, said at the time that Thorn "not only championed the cause of post-abortion reconciliation and healing" but saw it become "an essential aspect of the Catholic Church's pro-life ministry in the United States and around the world."

He called Thorn "a leader in showing how the church's vision of human sexuality is supported by the findings of medical science, helping young people to turn away from behaviors that lead to the tragedy of abortion," added Doerflinger, who received the inaugural Evangelium Vitae Medal in 2011.

Thorn had a degree in psychology from the University of Minnesota. She was a bereavement facilitator trained by the American Academy of Bereavement and a perinatal loss facilitator certified by Resolve Through Sharing.

She earned her certification in trauma counseling at the University of Wisconsin-Milwaukee and was a longtime member of the Association of Prenatal and Perinatal Psychology and Health.

Additionally, she wrote and spoke about the sociological changes in society since 1960 and "the spiritual and psychological wounds" carried by Gen X and Gen Y as a result of those changes. She also wrote about the role of stress in making abortion decisions and ways to help women in crisis pregnancies.

Lately, she had been giving presentations to high school groups, college students and adult groups on her recent research on the topic of the "Biology of the Theology of the Body."

Thorn was a member of St. Catherine Parish in Milwaukee. Besides her husband and children, she is survived by 19 grandchildren.