Addressing gun violence is complicated, but must include gun reform 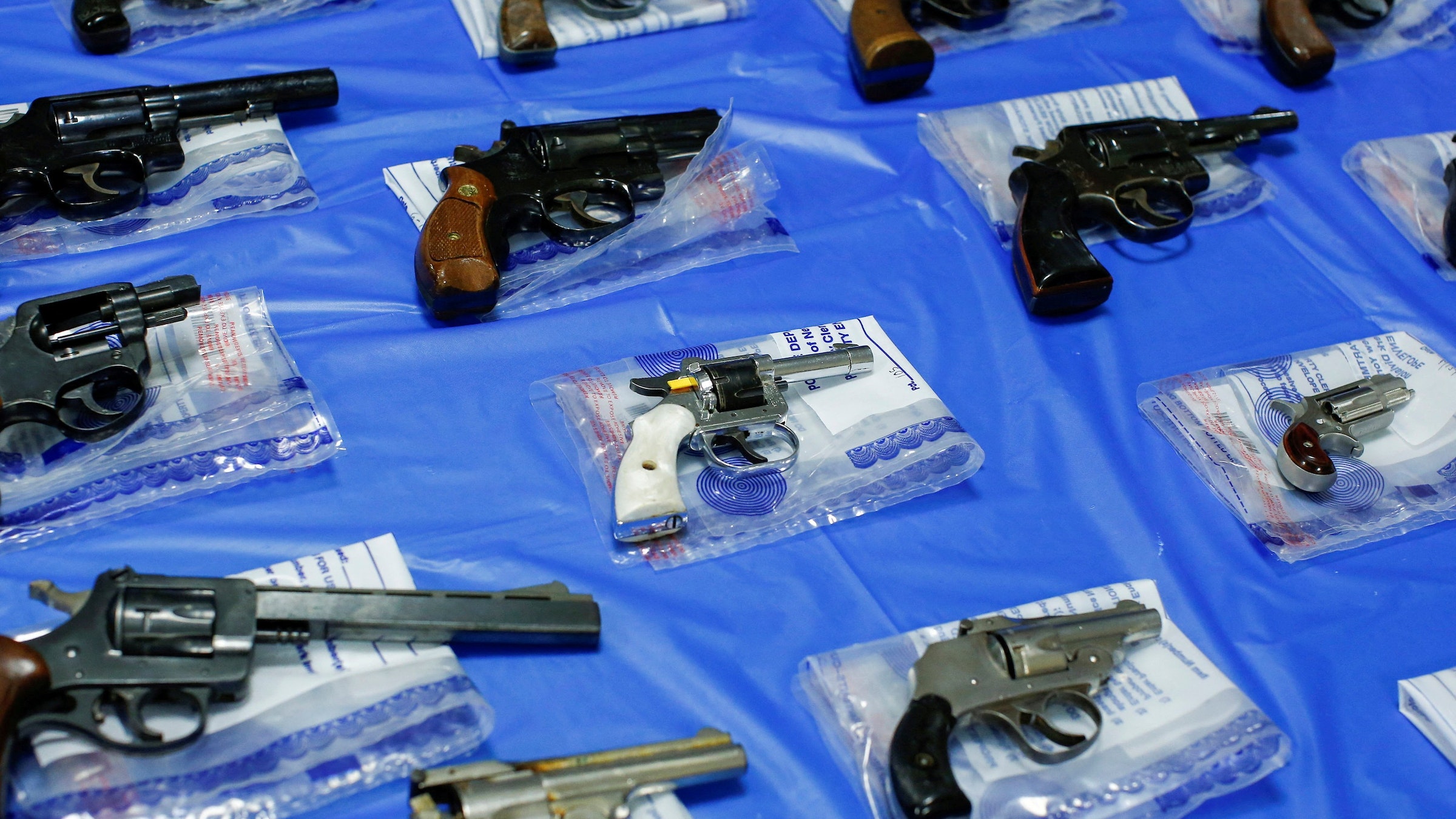 Gun violence is out of control in America, and we are reminded of this after witnessing several recent horrific mass shootings committed in a school, grocery store and a hospital. We know there is something seriously wrong in our society when a young person decides to enter a school and murder children with an assault rifle.

While we should turn to prayer first in all things, we are not called to stop there. We are the Body of Christ; the hands and feet of Jesus on this earth. We should work to bring the Kingdom of God to our world, a kingdom grounded in love, justice and mercy.

We must speak out and address gun violence, just as we should for any issue affecting the bedrock principle of upholding the dignity of human life, in all forms, from conception to natural death and every instance between.

But dialogue must precede action. We must talk with each other, not at each other. What happens after these repeated tragedies is that certain reforms are put forward as the certain solution. Those certain solutions are rejected by others who are certain of their own opinions.

Gun violence is complicated and cannot be addressed with just one change in policy. Whether it is a well-publicized mass shooting, or the many gun-related deaths that occur every day that do not make the news, these tragedies all differ in their circumstances.

One thing the dialogue must include is gun reform. We join with the U.S. bishops who have supported the “reasonable regulation of firearms,” and have said that “guns are too easily accessible.”

Gun reform measures are often treated by politicians as nonstarters. But that’s not how dialogue works. For dialogue to work, there must be a willingness to talk about all pertinent issues, and for gun violence, that should include access to the guns themselves.

That is why it is encouraging that lawmakers have recently come together on a bipartisan deal to address gun reform that has cleared both chambers of Congress and was signed into law by President Joe Biden.

Just as Congress has come together to recognize gun safety as an issue that we all must work to address, the same should happen for lawmakers in Michigan.

In our state, the Michigan Catholic Conference (MCC) has advocated for safe and sensible gun regulation. The conference supports requiring gun owners to securely store their guns — which is not currently required — and criminal charges against gun owners who fail to secure their guns, particularly if a child gains access to the weapon and is caught with it or inflicts harm on others.

The MCC also advocates for maintaining gun-free zones, including schools and churches, as eliminating them would not solve this deadly societal problem.

Gun reform is not the sole part of the necessary dialogue. The U.S. bishops, in asking Congress to take “concrete action to bring about a broader social renewal,” listed other factors to consider, such as “mental health, the state of families, the valuation of life, the influence of entertainment and gaming industries, [and] bullying,” in addition to addressing the availability of firearms.

The bipartisan congressional deal recognizes taking a broader approach beyond guns by also investing in mental health resources for both schools and families. As with many issues, this will take an all-of-the-above approach. It is a complex situation that cannot be solved overnight.

Let us be open to dialogue that leads to action. As faithful Catholics, let us encourage our elected officials to partake in dialogue and action to address gun violence, which is an attack on human life.