Catholics must reject attempt to enshrine abortion in Michigan's constitution 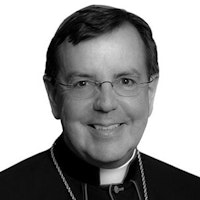 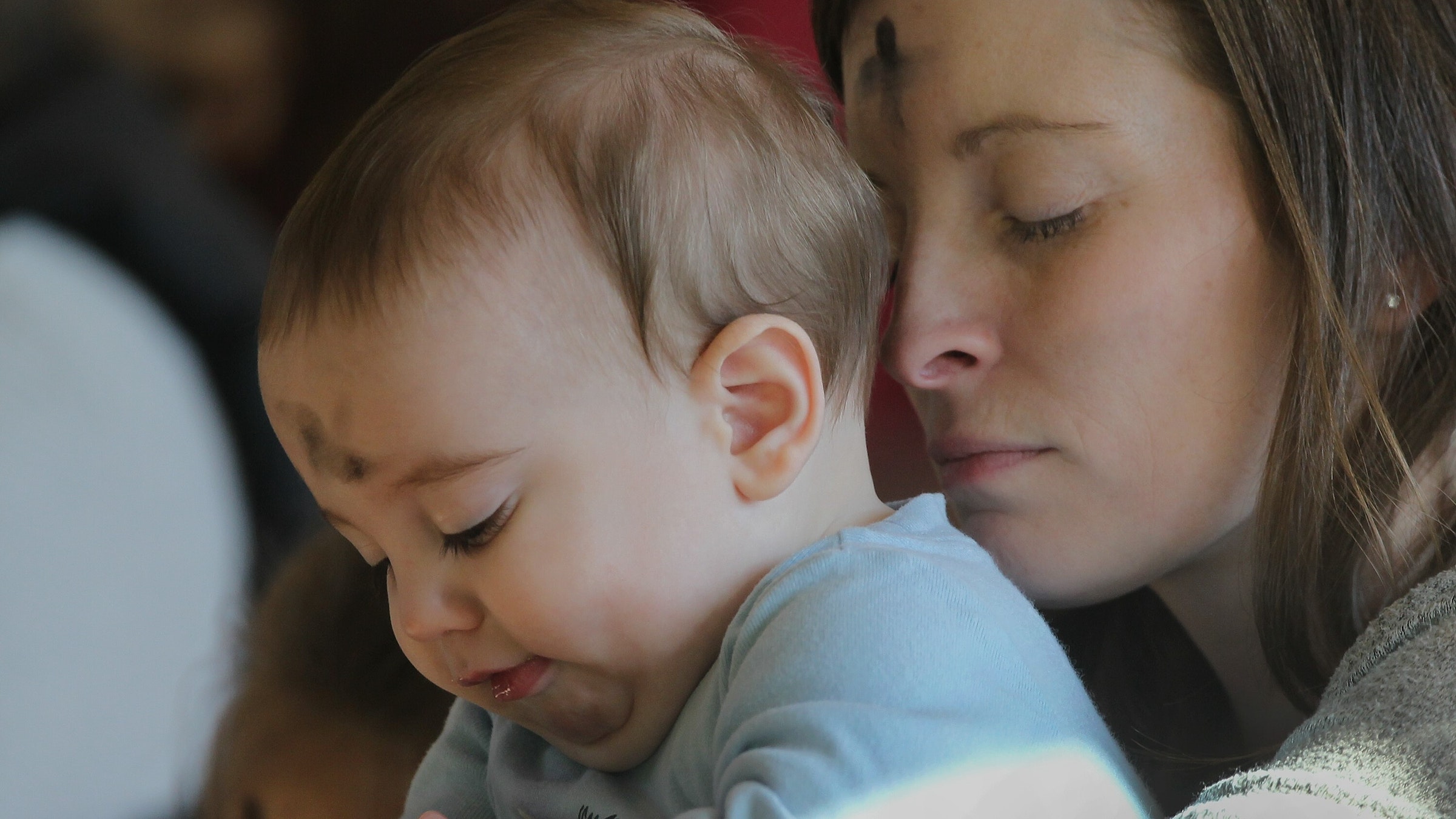 A mother holds her baby during Ash Wednesday Mass at Jesus the Divine Word Church in Huntingtown, Md., March 6, 2019. All mothers are honored in special ways on Mother's Day, which is May 12 this year. (CNS photo/Bob Roller)

The following is a message from Archbishop Allen H. Vigneron to the people of the Archdiocese of Detroit:

Dear Brothers and Sisters in Christ,

While we are still several months away from election season, there are already several citizen-led ballot initiatives being proposed in Michigan. Of these initiatives, there is one of particular concern for Catholics and all people of good will: a proposal to include “a right to abortion” in our state constitution.

This initiative, led by Planned Parenthood and the American Civil Liberties Union, comes as the United States Supreme Court considers the future of Roe v. Wade. Should the court overturn that decision, laws in individual states will govern access to abortion. Current Michigan law bans abortion. Our opposition to this proposal, and indeed our opposition to abortion, is rooted in a clear witness to Jesus Christ and our understanding of the inherent, God-given dignity of all people, including the unborn. To sign this petition would be to actively participate in the promotion of the great evil of abortion.

The proposal is a symptom of a society that greatly devalues human life and views children as burdens. The Holy Spirit was clear through Synod 16 that “families today face unprecedented challenges, and for this reason our local Church must commit a major portion of her resources to supporting families and helping them live out their call to holiness” (Unleash the Gospel, Guidepost 7). In other words, when we reject this proposal, and any other efforts in support of abortion, we must simultaneously commit ourselves to creating and supporting clear and realistic alternatives that serve to protect and benefit both mother and child. It is critical that any pregnant woman considering abortion knows that she has better options available and, most importantly, that she knows the love of Christ as shared through the witness borne by you, me, and all Catholics.

Please join me in praying that the proposed ballot initiative does not succeed. As we have done for the nearly 50 years that Roe v. Wade has permitted access to abortion in the United States, we continue the fight to protect all life, especially that which is most vulnerable. We engage in this work with full confidence in Christ. In Him, life has triumphed over death. He will take all our efforts and transform them into steps toward accomplishing God’s will to restore creation.

Sincerely yours in Christ,

The Most Reverend Allen H. Vigneron
Archbishop of Detroit