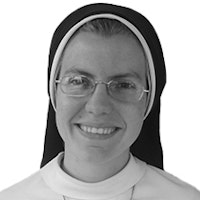 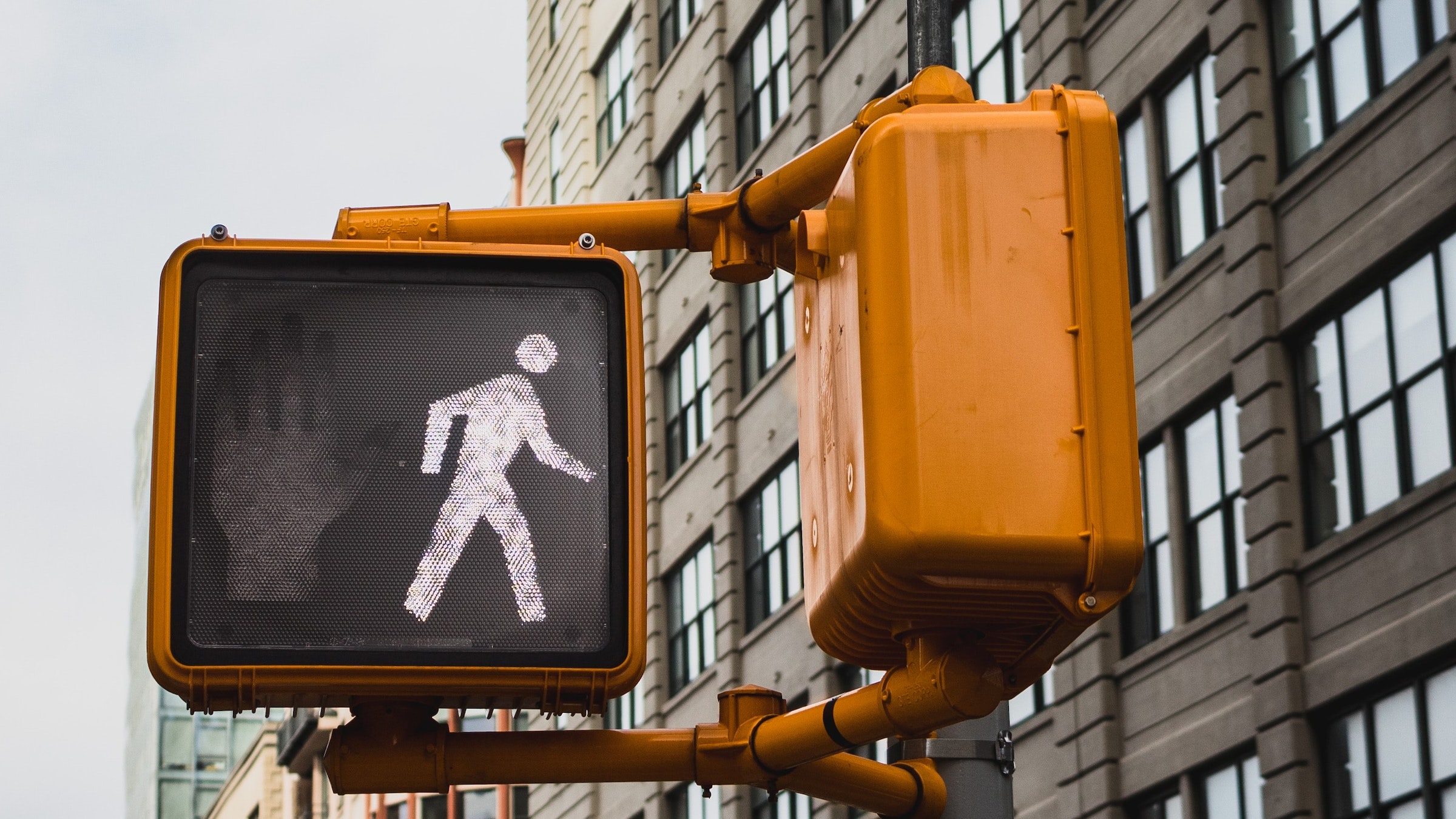 Fr. Bede Jarrett, an English Dominican of the early 20th century, spoke in a letter to a friend of maintaining “consciousness of the impossibility of arriving at infallible decisions.” Knowing that I tend not only to mull possibilities over excessively before coming to a decision but also often to continue doubting decisions once I have finally made them, I was struck by the practical wisdom of Fr. Bede’s statement.

How often do we today “remain open” to whatever God might be asking of us, all the while allowing such openness to keep us from ever acting? We “discern” perpetually to the exclusion of making a decision. This tendency can occur both in large life decisions such as vocational discernment and in smaller, everyday decisions. But true discernment requires a concrete choice upon which we act.

Similarly, the virtue of prudence is often misunderstood today. One of my professors at the Angelicum in Rome this year said he preferred to translate prudentia as “creative resourcefulness.” Many today, he said, think of prudence as referring to what we should not do; rather, the virtue of prudence is about creatively living out the answer to the question, “How can I best love God and my neighbor in this situation right now?” In living prudently, we do seek advice and prayerfully consider what decision to make, but there is another necessary step to prudence which many of us often forget. The virtue of prudence requires us to act, or it is not complete!

Do I respond in life as though it were actually possible for me to make an infallible decision? Do I seek to wait to act until all possible doubts disappear? If I live my life this way, I will never end up doing anything.

This week, several of our Sisters are making a radical decision to act by giving their lives to the Lord through profession of the vows of poverty, chastity, and obedience. Throwing themselves into His arms, embracing the impossibility of knowing what concretely He will ask of them in the future, they are being handed by their divine Spouse a life of true and deep joy! He is not asking them to be infallible (even the pope only receives that grace at very specific moments); rather, He is asking them to be His. And He is not promising them a life of certainty; instead, He is promising them Himself. This is where our Christian joy comes from: not in always being right or feeling certain but in the abiding presence of the Lord with us and in belonging to Him.

Making virtuous decisions to act with creative resourcefulness, as these Sisters will seek to do not only this week but daily for the rest of their lives, requires us to live in trust. As one of the Sisters professing final vows this week said, “Trust is not confidence in your own power. It means relying totally on the Lord’s strength.” Let us seek then to live each day with creative virtue spilling over from friendship with God, trusting in Him and relying on His strength to act.