Eternity has a way of changing our perspectives 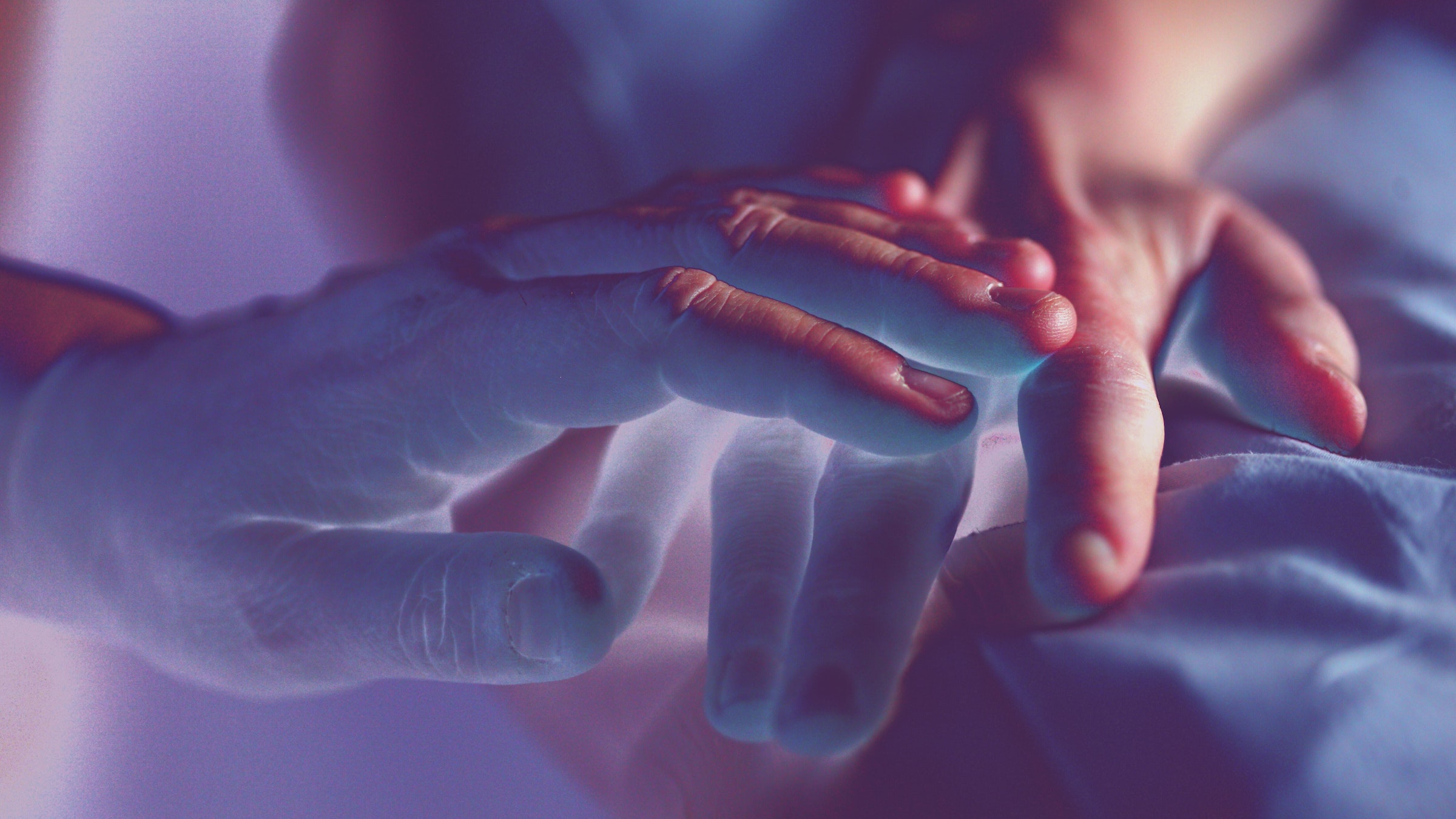 A 15th century cardinal’s tomb is one of the few adornments in the gloriously light-filled and uncluttered space of Santa Sabina, the mother church of Dominicans in Rome. The tomb bears a striking inscription: "In order that, dying, he might live, he lived as one who would die."

C.S. Lewis’s The Great Divorce illustrates both aspects. The book is an imaginative meditation upon heaven and hell using conversations between heavenly citizens and souls who may yet reach heaven. When the protagonist finally reaches heaven, after an arduous bus ride from the sprawling, gray city that is hell, he asks one of the blessed spirits to show him where he came from. The spirit “plucked a blade of grass. Using its thin end as a pointer, he made me see, after I had looked very closely, a crack in the soil so small that I could not have identified it without this aid. ‘Through a crack no bigger than that ye came.’ ‘But-but,’ I gasped with a feeling of bewilderment not unlike terror. ‘I saw an infinite abyss. And cliffs towering up and up. And then this country on top of the cliffs.’” The spirit explains that “all Hell is smaller than one pebble of your earthly world: but it is smaller than one atom of this world, the Real World.” He goes on: “all loneliness, angers, hatreds, envies and itchings that [earth] contains, if rolled into one single experience and put into the scale against the least moment of the joy that is felt by the least in Heaven, would have no weight that could be registered at all.”

But acts of virtue, no matter how unnoticed on earth, are magnified to their true proportions in the heavenly realm. The protagonist watches a magnificent procession honoring a woman whose face radiates “unbearable beauty.” He inquires breathlessly whether it is the Virgin Mary. No: it is Sarah Smith, an ordinary, unknown woman who loved greatly; all creatures, persons and even animals, who encountered her experienced a love that mothered them to greater life. “Already there is joy enough in the little finger of a great saint such as yonder lady,” the blessed spirit explains, “to waken all the dead things of the universe into life.”

Nov. 2 was the memorial of the Holy Souls in purgatory, and the whole month is a month of prayer that they reach heaven. The Mass prayers for All Souls’ Day refer repeatedly to the life Christ won for us by His death. It is a not a continuation of life in this “valley of tears”; it is a life of beauty, joy, love, and rest in His bosom. Thus, to “live as one who will die” might be rephrased as to “live as one who will live truly.” It means to live freely and gladly as someone destined for a bliss He has prepared, a bliss so wonderful that the human heart cannot even conceive of it (1 Cor. 2:9).