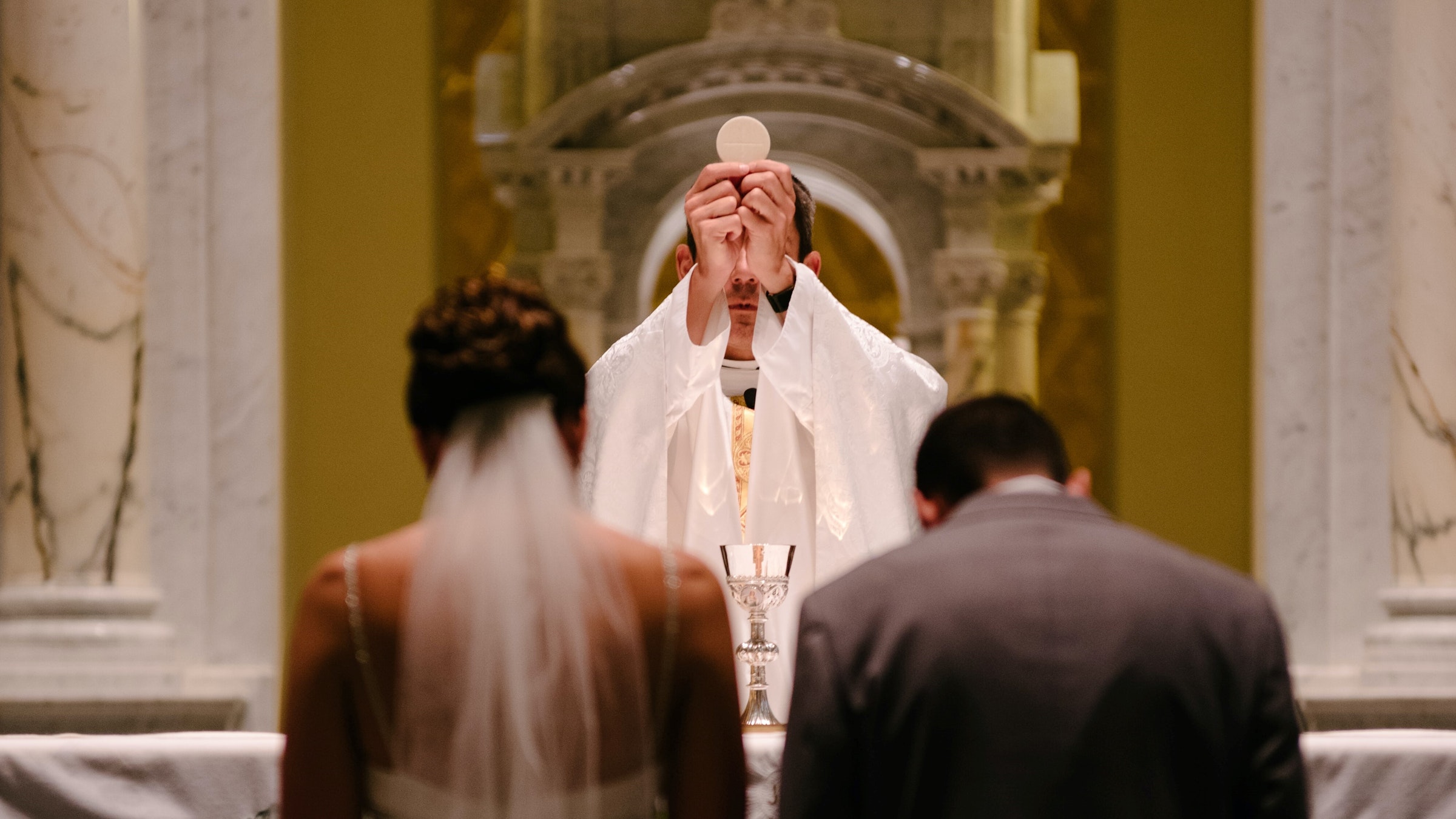 Our vocation directress spoke these words to me when I was attending a retreat with our community before entering the convent. I had just spent a significant amount of time telling her my whole life story up to that point, and there was plenty of evidence that I myself had just voiced pointing to the fact that this was my vocation. And yet, I was hesitant. What if God was just using this community and this retreat as another stepping stone toward something else? What if I made this decision too soon, and it wasn’t the "right one"? Sister could see that I needed to be the one to voice my acceptance of my vocation by asking to enter.

Ultimately, I did ask for application papers that weekend and entered our community just three months later. But my initial "what-if" questions speak to a common desire of many people today to keep their options open. We flee from commitment by remaining perpetually open to a variety of choices.

This common attitude today springs in part from a reduced idea of freedom. If we see freedom only as the ability to have choices, then we will avoid making a decision so we can still have choices. But are we really free in such circumstances? Are we not rather paralyzed?

Freedom does not come from open options. Rather, I am most free when I find it easiest to embrace the good, the true, and the beautiful. If, instead of an "openness" that avoids decision-making, I joyfully make a decision and carry it out to its completion, then I am free. It was when I chose to ask to enter the convent that I was free to live my vocation, not when I sought to wait in case something else might come up.

In Jane Austen’s Persuasion, which takes place in 19th-century England, the main character, Anne Elliot, has followed the advice of her godmother to refuse the offer of marriage to the man she loves, because he is poor and not a gentleman. When she gave the advice, Anne’s godmother believed she had better prospects. However, now eight years later, it was clear that Anne’s choice to "keep her options open" had led her to be miserable and to fear that she had thrown away her only chance to be happy.

One practice that can prepare us for embracing bigger life commitments is to remain committed to daily prayer. Over time, this daily prayer brings peace and joy. Are you willing to make a decision to spend a certain amount of time each day with the Lord and stay true to that commitment? You have to say it.