How expanding one tax credit would reduce poverty, put more people to work 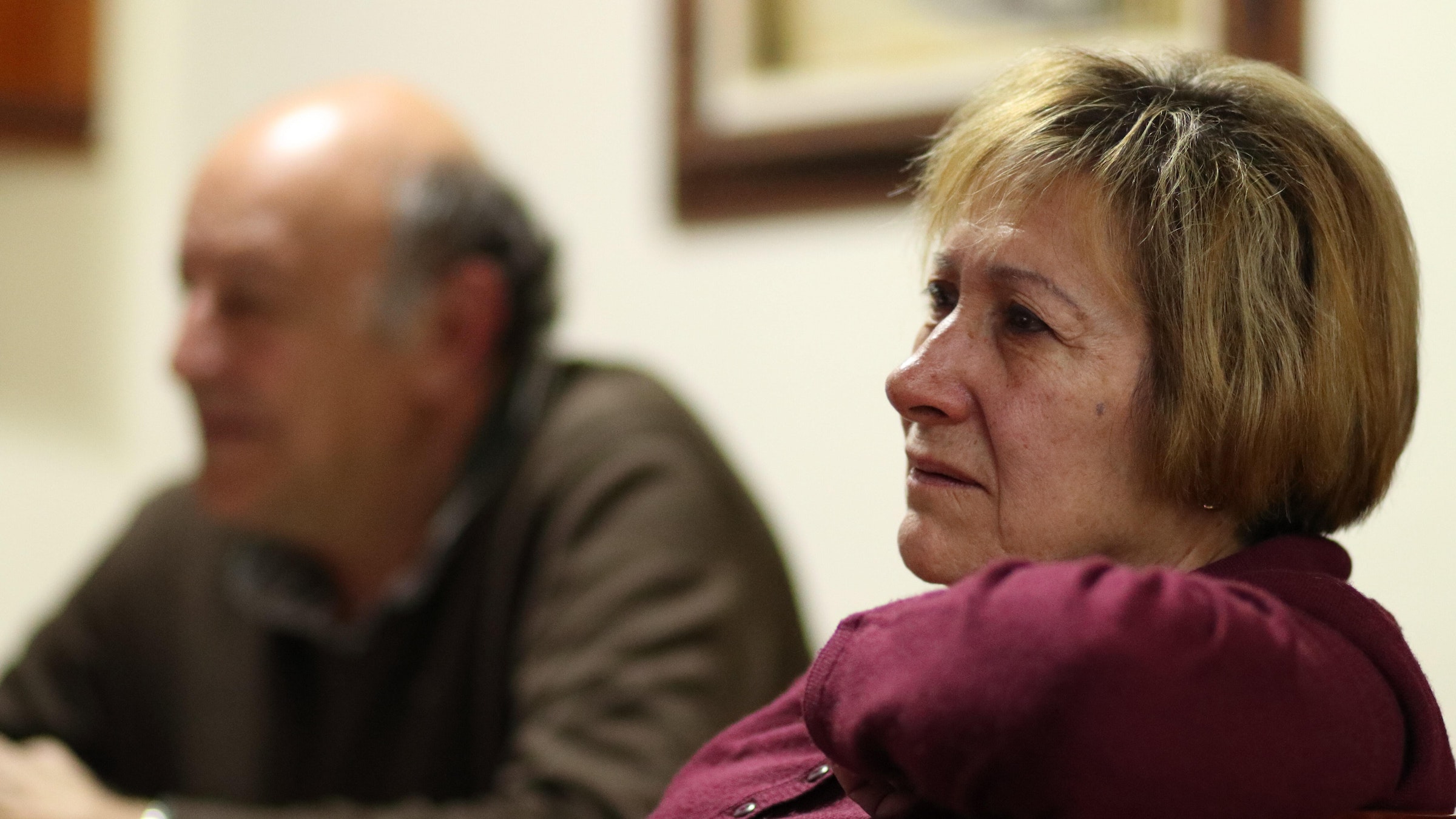 The Earned Income Tax Credit (EITC), enacted by Congress in 1975, is a refundable tax credit on the federal income tax. Like all credits, it reduces the taxes an individual would otherwise pay. (Jordi Vich Navarro | Unsplash)

A tax credit exists for working families that one former president has called “the best anti-poverty, the best pro-family, the best job creation measure to come out of Congress.”

The Earned Income Tax Credit (EITC), enacted by Congress in 1975, is a refundable tax credit on the federal income tax. Like all credits, it reduces the taxes an individual would otherwise pay. Michigan passed its version of a state EITC in 2006, offering taxpayers an additional 20% of the federal credit. The Michigan Catholic Conference (MCC) helped preserve the credit at 6% when it was slated for elimination in 2011.

Now, thanks to billions in available federal COVID-19 money and surplus state funds, an opportunity is present to expand the EITC to a level never seen in Michigan.

Such a policy change is a big deal for lower-income working families who typically use those dollars to help keep food on the table and the bills paid. It is particularly crucial with inflation on the rise.

In dollar figures, a family of four with $37,500 of earned income could claim $200 in a state EITC as it stands now. If the bill became law, that would go to $999 for that same family, to help pay for groceries, rent, utilities and other expenses that come with taking care of children.

While critics of social safety net programs question whether they increase dependency rather than offer that hand up, studies have shown the EITC has reduced poverty and decreased its day-to-day impact.

According to one such study, 9.4 million people were lifted out of poverty though the EITC in one year alone, and 22 million people were less poor because they claimed the EITC. Most EITC families — 61% — don’t use it for more than two years, meaning some families earned their way into a more stable income.

A business case for expanding the EITC also exists. You have probably seen storefront after storefront in your hometown with “help wanted” signs — and some of those businesses might be closed because of worker shortages.

The EITC could address that labor shortage. The Earned Income Tax Credit is exactly that: earned. Someone must work to claim it, thus a significant work incentive.

Because of the work incentive, an expanded EITC could lead to better opportunities and higher pay and could have the effect of not carrying poverty to the next generation.

“The EITC is a hand up, not a handout,” said Tom Hickson, vice president for public policy and advocacy with the MCC. “It honors the dignity of work and does not mire folks in poverty, but lifts them out of it.”

Catholic social teaching promotes the dignity of work. Work is recognized as a form of participation in God’s creation. The Church also teaches that each person has dignity, and to recognize this dignity, the MCC advocates for Michiganders to maintain access to basic needs. The state EITC is a critical component of protecting those basic needs.

Now, the MCC is urging support to take the EITC to 30%, as a substantial expansion in Michigan would alleviate poverty and help get people back to work.

For these reasons, expanding the EITC is the best anti-poverty, best pro-family, and best job creation measure this Legislature could pass.