Latin Mass or no Latin Mass, we need a better appreciation of the liturgy 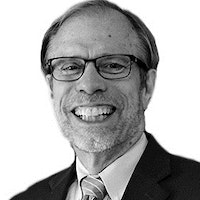 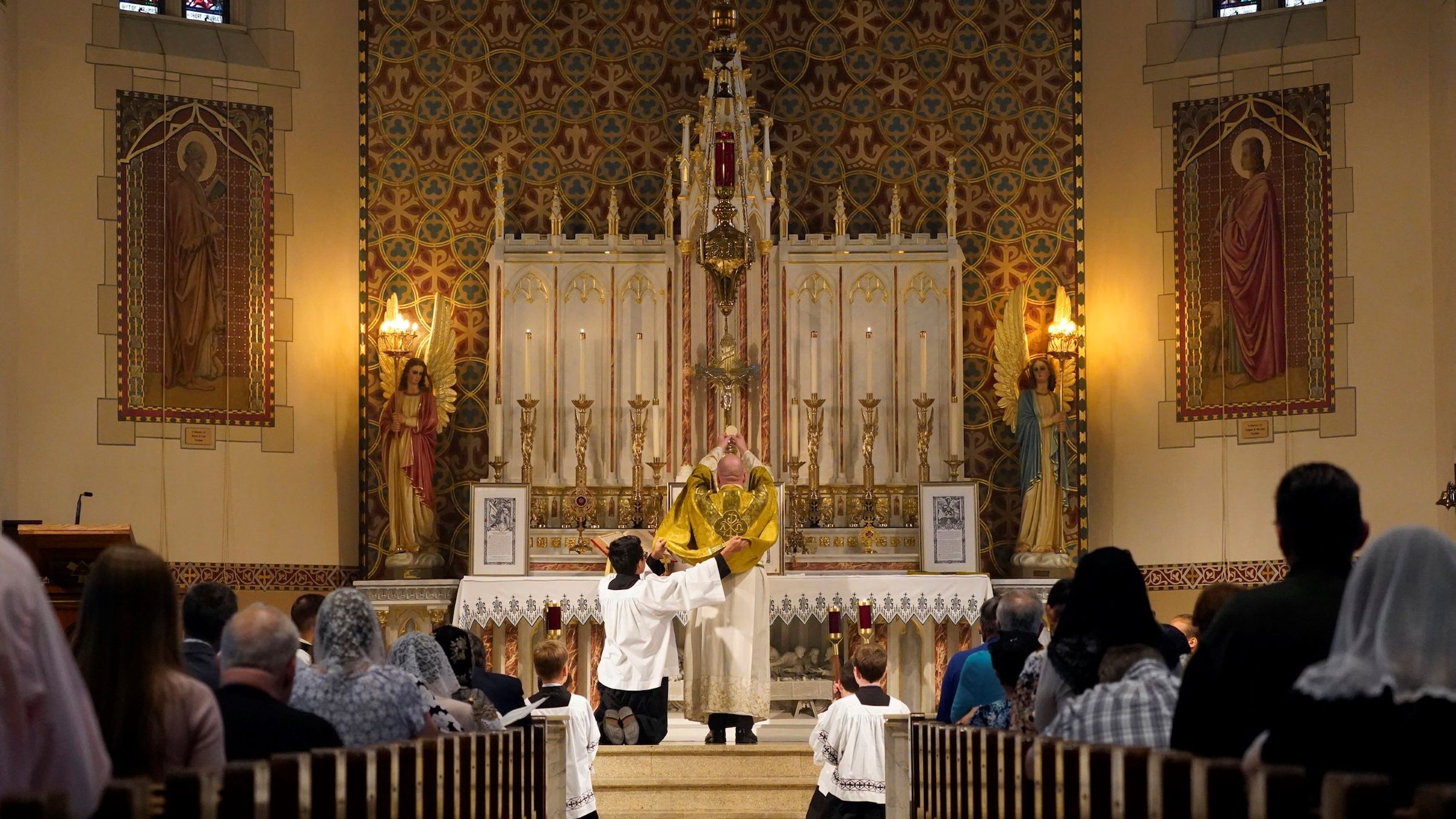 Fresh from his 10-day stay in the hospital, Pope Francis dropped a Friday bombshell when he released his document, issued “motu proprio” (on the pope’s own initiative), restoring, and in some cases adding to, the Church’s restrictions on celebrating the Tridentine Mass.

Some of them are youngish people and youngish clerics who find its ritual more fascinating, its communication of mystery more enthralling than what they might find in the typical parish.

So what has happened? How did the Mass I remember as priests racing through in 15 minutes while a silent congregation looked at their missals or said their rosaries suddenly become “an unparalleled reference for the sacred”?

I think part of it is simply the discovery of the new, even if it is an old new, that helps one see with new eyes the great sacrifice of the Mass. Some of it is that those who desire to celebrate the Tridentine Mass are highly committed to getting it right. They relish the ritual and the rubrics and take great care with them.

And part of it can be an elitist and divisive bit of liturgical one-upmanship that threatens Church unity. Davis himself confesses that his love for the old liturgy made him “bitter and arrogant,” a liturgical cop who tallied and mocked the deviations he found in his non-Latin Masses.

Those deviations are not negligible, however. I share Pope Francis’ concern that part of the responsibility for our liturgical divisions falls on those who now treat the Mass of Pope Paul VI as they once treated the Mass of St. John XXIII: a bit of a slog.

Indeed, the pope in a letter reminded his bishops that our liturgy should “be celebrated with decorum and fidelity ... without the eccentricities that can easily degenerate into abuses.”

That there should be careful instruction of seminarians both in the documents of Vatican II and in the history and roots of the Roman Rite promulgated in the wake of the council is clear. But what is also needed is instruction of the laity. The truth is, most lay people have at best a poorly formed understanding of the Mass, its history, its prayers, its beauty and richness.

Finally, there can still be diversity within the unity of the “novus ordo” liturgy. Latin prayers can still be said. Gregorian chant can still be sung. What is critical is that whether with a guitar or a choir, with an Agnus Dei or a Lamb of God, we experience the reverence of the sacred mysteries that is the great gift of the Mass.