Putting our salvation over safety 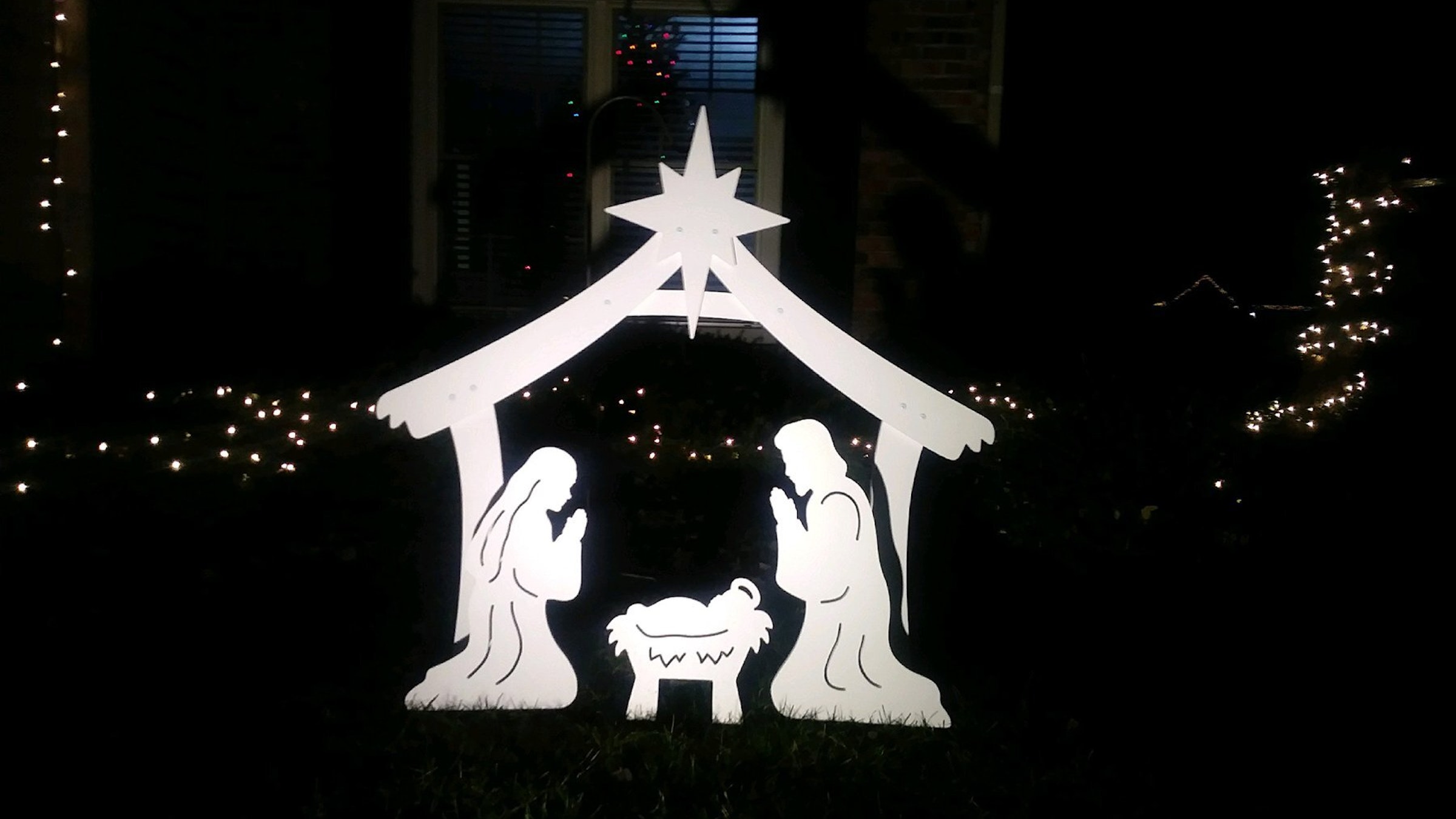 We live today in a culture that puts a large focus on safety. The number of safety features in vehicles and on equipment seems to increase with every new model. For example, on a recent road trip, the car’s steering wheel safety feature took over control from the Sister driving in an attempt to keep her inside the lines, although it was actually basing this on the previous lines rather than the newly painted lines she could see. We also give a great deal of priority to the safety of our loved ones and acquaintances. For instance, one woman I met recently ended the conversation by saying, “Stay safe; that’s the most important thing.” As I walked away, I thought, “No, actually, it’s not. The most important thing is not my safety; it’s my salvation!”

The life of Christian virtue does not lie in a cowering attempt to avoid any possible unsafety out of a rigid fear of “what might happen.” In fact, quite the opposite. While we should not live recklessly but out of prudence, this same prudence calls us to act. And making a decision to act always involves a risk.

Think of Our Lady’s saying yes to the angel’s request that she be the Mother of God – a response that would risk at the very least her reputation and that of the unborn Child she knew to be God. Think of St. Joseph risking his own reputation to take Mary and her Child into his home and later risking his life while rushing them out of Bethlehem to Egypt. Think of the God who ultimately became one of us in order to suffer and die to save us. Never did Jesus choose safety over risk and sacrifice. Always He freely gave of Himself for us without counting the cost.

We Christians – followers of Christ – are called to do likewise. What is one sacrificial “risk” you can take this Christmas? Maybe it is reaching out to a family member to whom you have not spoken in a long time, risking the possibility of feeling further rejected but also opening the possibility for healing and reconciliation to begin. Maybe it is going to confession after a long time away from the Sacrament, “risking” the discomfort of admitting to yourself and to God your sins in order to allow Him to forgive and heal and free you. Maybe it is inviting someone who is not Catholic or who has been away from the Church to join you for Mass, risking the possibility of their displeasure but paving the way for a possible conversion and return to the Sacraments.

Whatever small risk you choose to take, it will involve a gift of yourself, after the likeness of Him who emptied Himself by becoming one of us and dying to save us. But being like Him is well worth the risk! In this is the salvation that is infinitely more important than safety. Let us find our security not in safety from all harm but in the love of Him who radically gave of Himself for us. 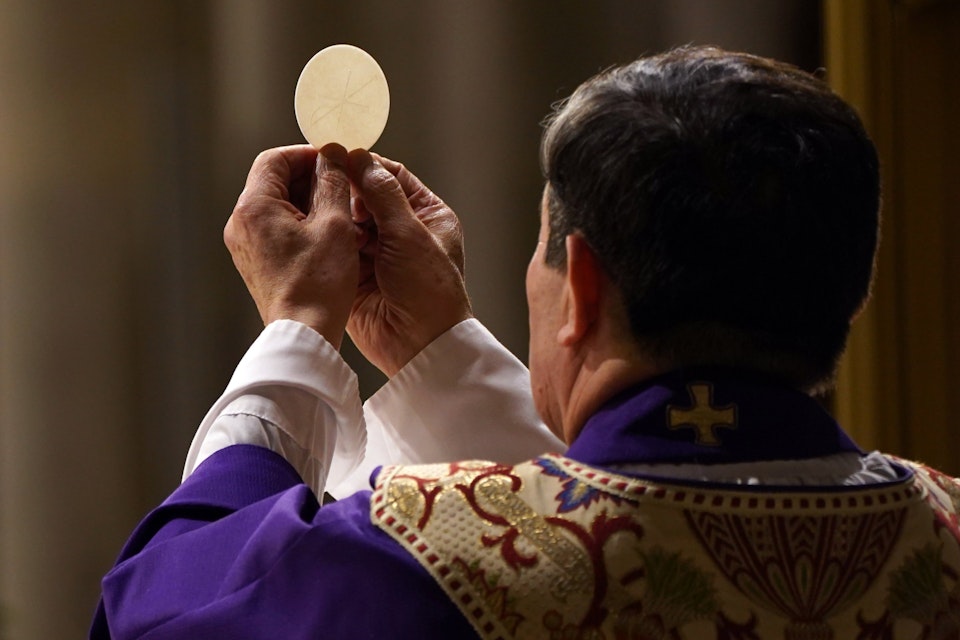