Rejoicing in the Lord must be our strength! 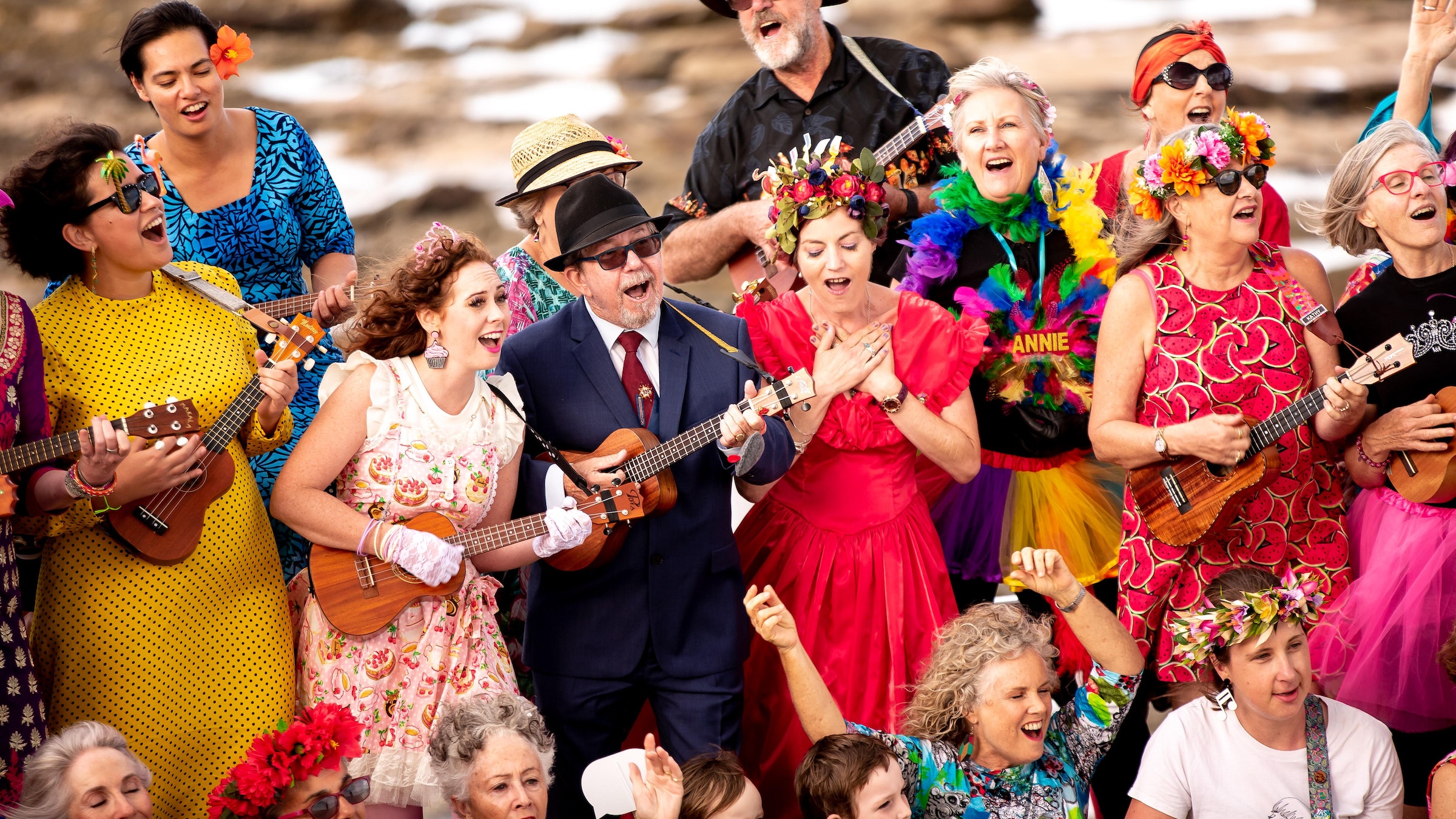 The first reading for the Third Sunday of Ordinary Time, taken from the Book of Nehemiah, is an encouragement to be joyful.

I am reminded of an online interview in which the late Peter Ustinov, actor, writer and composer, tells a story about filming Quo Vadis on location in Rome in 1950. It was a Holy Year so a great many pilgrims had descended on the Eternal City. With great good will — and with an eye to attracting Catholic theatregoers when the movie opened — MGM’s publicity office cannily encouraged bishops and pilgrims accompanying them to visit the set.

“I cannot tell you,” Ustinov reminisced, “how many bishops from America shook my hand and told me, with a wink and a knowing chuckle, ‘Well! I never dreamed one day I’d be shaking hands with Nero.’”

A memorable scene in Quo Vadis depicts Ustinov as Nero, annoyed as the Christians sing joyously while being fed to the lions. At the end of the day, his curiosity roused, Nero desires to look more closely at the bodies of the martyrs sprawled on the floor of the arena. Walking among them he beholds many are smiling in death, and his confusion turns to angered exasperation. How dare they smile while being torn to pieces! “It’s inhuman!” he asserts with childishly wounded hubris. “It’s blasphemy!”

Scenes like this — Christians defying their persecutors, smiling when meeting Christ in death — are found in many acts of the martyrs. So many, in fact, I began to wonder how did so many saints come to be stereotyped as piously morose; copiously weeping; ethereally mincing, weak-kneed wimps?

It started, I should think, with Manicheanism in the mid-to-late 200s. Disgusted with humanity, Mani, a self-proclaimed prophet in Persia, blamed an evil god, the Demiurge, for creating matter as a means of concealing sparks of light emanating from the good God.

Manicheans ate sparingly, praying forgiveness for eating to maintain their evil bodies. Even so, the sparks of divine light were the life and salvation of man and were present in every fruit, vegetable, herb, tree and even stones, not to mention the human soil itself.

Sound familiar? Today’s abortion mills and euthanasia supporters, along with many environmentalists, trumpet a similar loathing of their own species. They describe our 6 billion-year-old earth, often accompanied by an almost tearful whimper, as “this fragile planet” being better off without all us nasty humans running around, exploiting the world’s vast resources to benefit ourselves. How dare we.

Manicheanism keeps popping up throughout history. Its adherents mistake the truth of Creation with the error of materialism, i.e., loving things more than oneself, more than others, more than God. Materialism is a sort of idolatry.

Manicheans forget that the world and everything in it was proclaimed by God to be “very good” (Genesis 1:31). However, theologians such as John Calvin, for instance, taught that whatever looks, feels, sounds, tastes or smells good must really be bad. Our Puritan forebears saw humanity as corrupt, the many blessings of God’s Creation existing only as various temptations leading to sin.

This worldview, most emphatically, is not Catholic. It is completely foreign to what the Lord Jesus taught and how He lived. As the poet and historian Hillaire Belloc put it:

Wherever the Catholic sun doth shine/
Is music and laughter and good red wine.

Jesus was always joyous. Oh, yes, He warned against getting lost in materialism (“What does it profit a man to gain the whole world, yet lose his own soul?” Luke 9:25). Jesus, Himself, was well-known to enjoy meals and parties. With self-deprecating irony, He joked about how His Pharisaical detractors maligned Him as “a drunk and a glutton, a friend of tax collectors and whores” (Luke 7:34).

On the eve of His agonizing death, at the Last Supper, even then, Jesus preached joyousness. Observing that the pain of a woman in labor is lost in joy when her child is born, so, too, He told His disciples, they would mourn, yet their sorrow would turn into joy when they beheld Him risen from the dead.

Lovers of sin are never joyful. Lovers of Christ are.

Sophisticates comfortable with various types of deviancy consider loving Jesus the worst fate that could befall anyone. Just watch Dogma (1999), a supposed comedy, to see Hollywood present a sneering parody of Catholic belief. Anti-Catholic malice, veiled or overt, appears in other recent movies as hatred of the Christian ethos has ballooned within the past 30 years or so.

During Advent, only a few weeks ago, we celebrated Gaudete Sunday. Gaudete, you recall, is Latin for “rejoice.” We heard St. Paul’s emphatic declaration, “Rejoice in the Lord always, again I say, rejoice!” (Philippians 4:4). St. Paul wrote this drawing on both his baptism and his Jewish heritage.

In the first reading for the Third Sunday in Ordinary Time, Ezra the priest and Nehemiah the governor led the Jews out of exile in Babylon, back to Jerusalem. Despite great hardship, the walls of the city were rebuilt, the Temple restored. While it was much smaller than Solomon’s, sacrifice to God had begun again.

After the Mosaic Law was read to the people, Ezra and Nehemiah encouraged the people to stop weeping for the past. Instead they were to “Go, eat rich foods and drink sweet drinks. Allot portions to those who have nothing prepared; for today is holy to our Lord. Do not be saddened this day, for rejoicing in the Lord must be your strength” (Nehemiah 8:10).

C. S. Lewis, in The Screwtape Letters, explains that real joy always comes from God and always leads to Him. Joy is always a hammer to Satan. Transitory gratification is fine, since it can lead to sin; but Evil detests true joy. Satan, ceaselessly on the prowl for souls, taking a perverse pleasure in denying them God’s eternal joy. Misery, don’t forget, loves company.

Ezra and Nehemiah got it right. St. Paul got it right. Above all, Jesus got it right. So, after Mass on Sunday, have a feast with family and friends. Every day is holy. God’s creation is good. And, because the Word was made flesh, human life is not only good; it is holy.

So, smile! Be strong! Share your holy joy with everyone you meet, for they are fellow creations of Father, Son and Holy Spirit, the God of joy!

Sean M. Wright, MA, is an Emmy nominated television writer, a Master Catechist for the Archdiocese of Los Angeles, and is a member of the RCIA team at Our Lady of Perpetual Help parish in Santa Clarita, California. He responds to comments sent to [email protected]