The squeakiest wheels and the rest of us 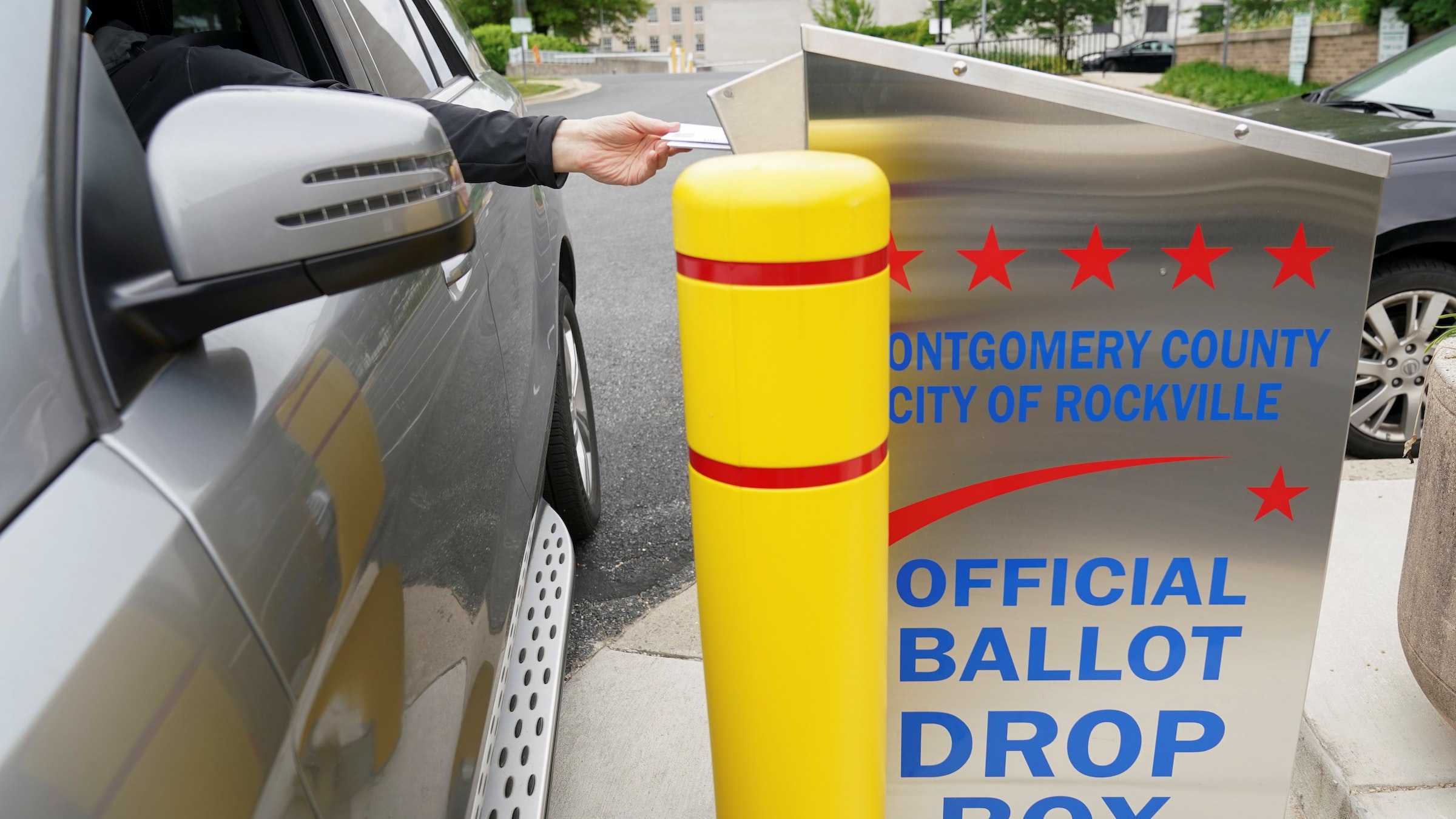 A man in Rockville, Md., places his ballot into a drop box for Maryland's primary election June 2, 2020. Polarization in politics, the church and across society has prompted the U.S. Conference of Catholic Bishops to launch an initiative that looks to bring people together to serve the common good through "charity, clarity and creativity." (CNS photo/Kevin Lamarque, Reuters)

What if there are not one but two chasms that divide Americans today? One chasm separates the reds and blues, the ideologically conservative and the ideologically progressive. This is the polar divide that cripples Congress and makes every issue from library books to traffic stops a flash point.

Krupnikov's research suggests that "the growing partisan divide in America can only be understood in the context of the growing gulf between people who spend their day following politics and those who do not."

Those obsessively following politics are called "deeply involved." They check their Twitter feeds, watch the all-news channels, and talk constantly about politics. "They are unlike basically everyone else," Krupinikov said. This does not mean that "everyone else" is ignorant or completely disengaged. That may describe one group, but it doesn't describe those who are "following their local news and ... actually know big events that are happening. They're just not engaged with it on an hourly basis."

Overestimating the most engaged (and often the most ideologically polarized) has implications for how journalists portray these divisions in the world and, ultimately how Americans view their own society.

In looking at the Church, I have been struck that there is a "deeply involved" cohort in our parishes and dioceses too. They track controversies and developments more closely. They can be influencers in their local parish, for good or for ill. This level of engagement doesn't make them more spiritual or more holy. It may simply mean their degree of involvement is much more obsessive and intense.

In terms of Catholic media, the "deeply involved" may be more connected to national Catholic media, which are often more editorially polarized and polarizing. One concern I have is that the decline in local Catholic media means there is less of a local and moderating influence, a concern that has been recognized in secular media as local newspapers die off. Studies show that in "news deserts," counties without local press, polarization increases, political involvement decreases and corruption goes unmonitored.

The danger is we overestimate the "deeply involved," unconsciously influenced by who is most present on social media or who fills up the bishop's mail bag each week. The challenge for Church leaders is to avoid catering to the obsessives, to feed those Catholics who are engaged but not obsessed with Church politics and trends, and to bring into closer union those who may be on the periphery in terms of practice and belief.

Local Catholic media can help meet this challenge if they both reflect and serve the whole community and not just its loudest cohort. 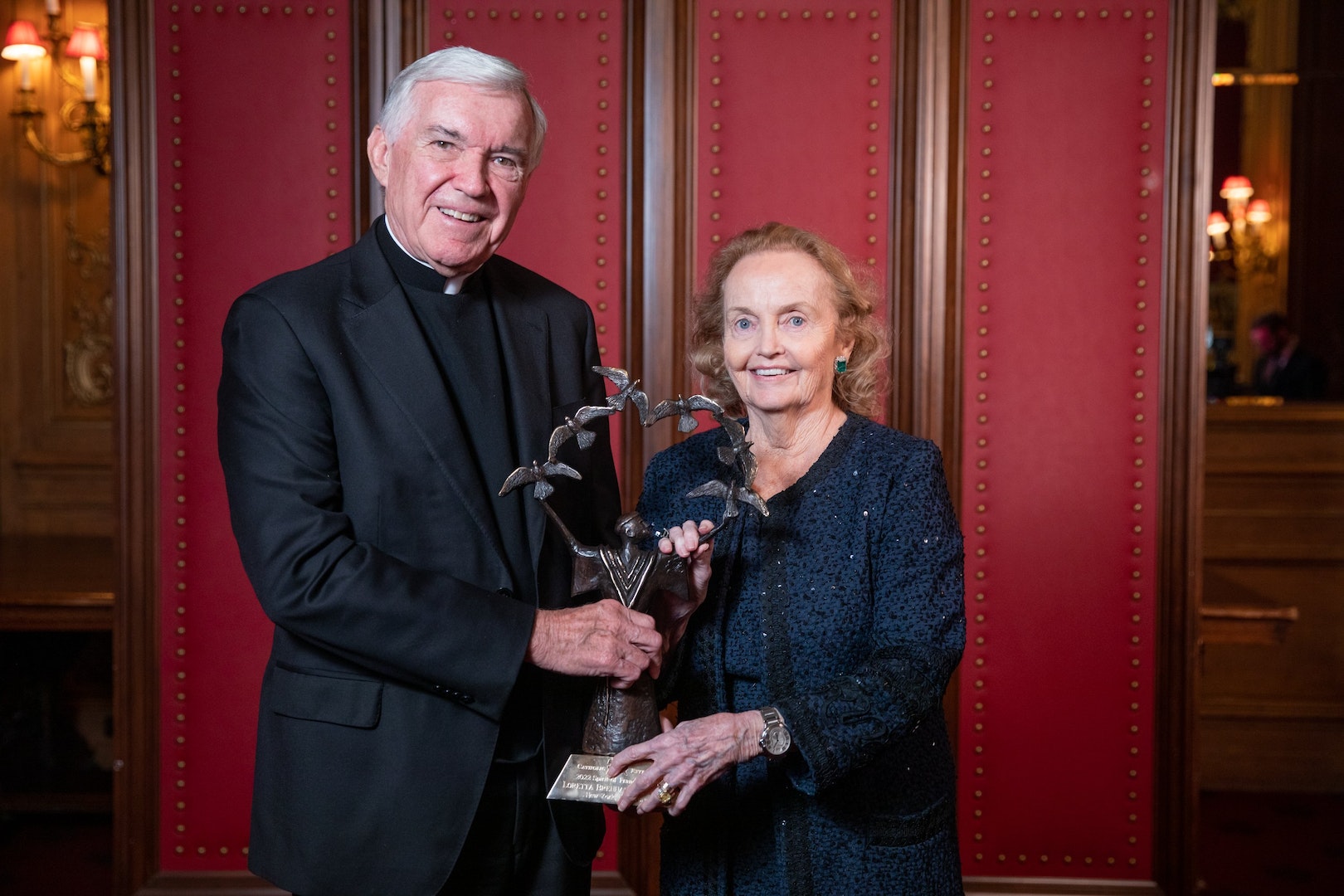 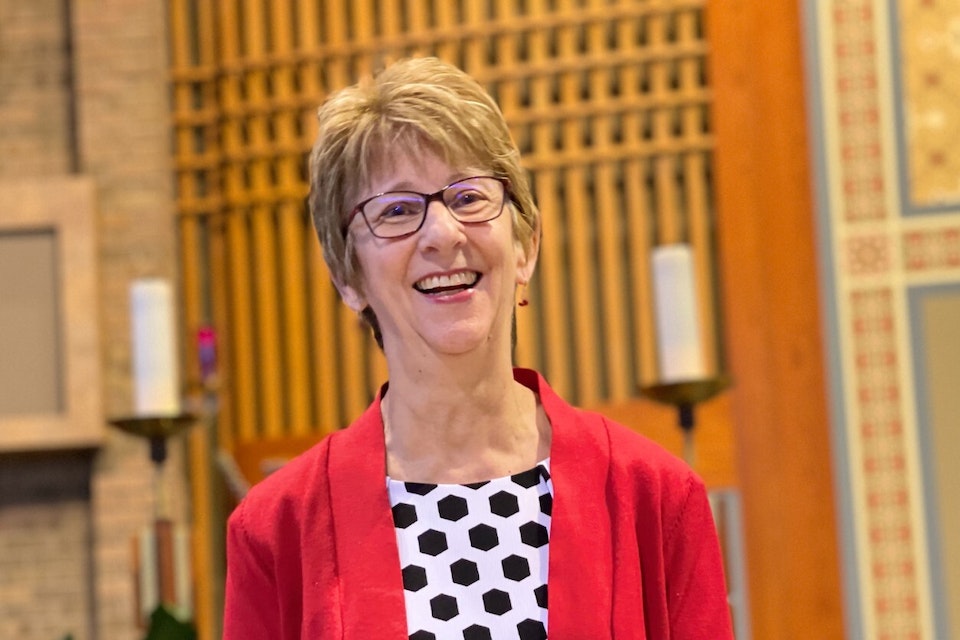 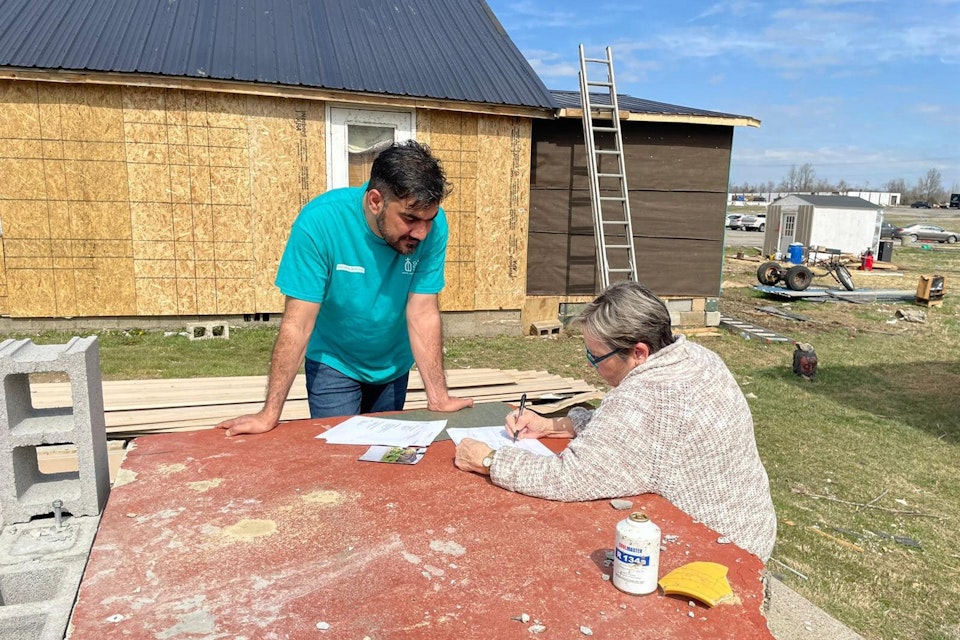 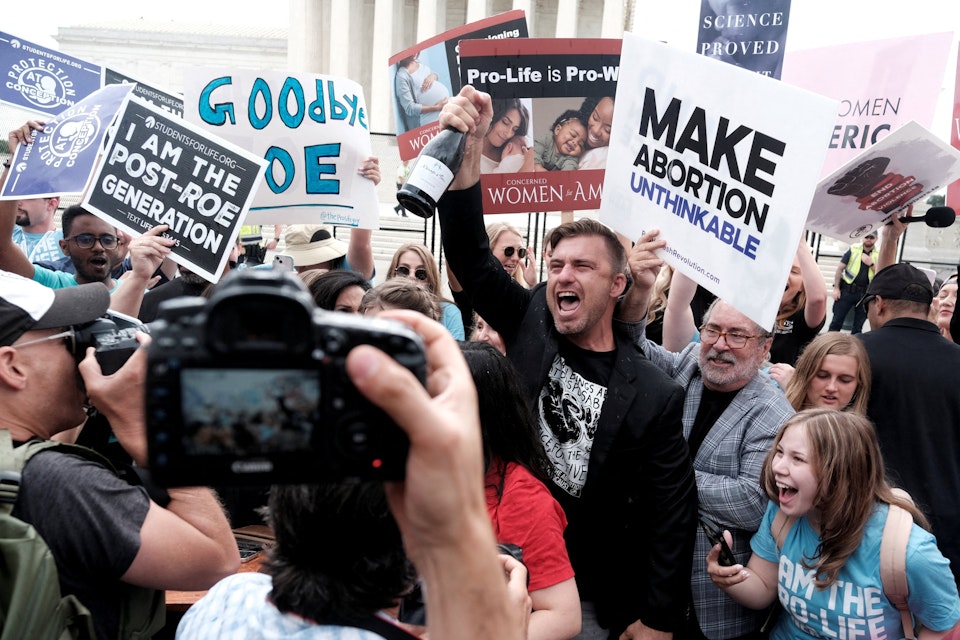 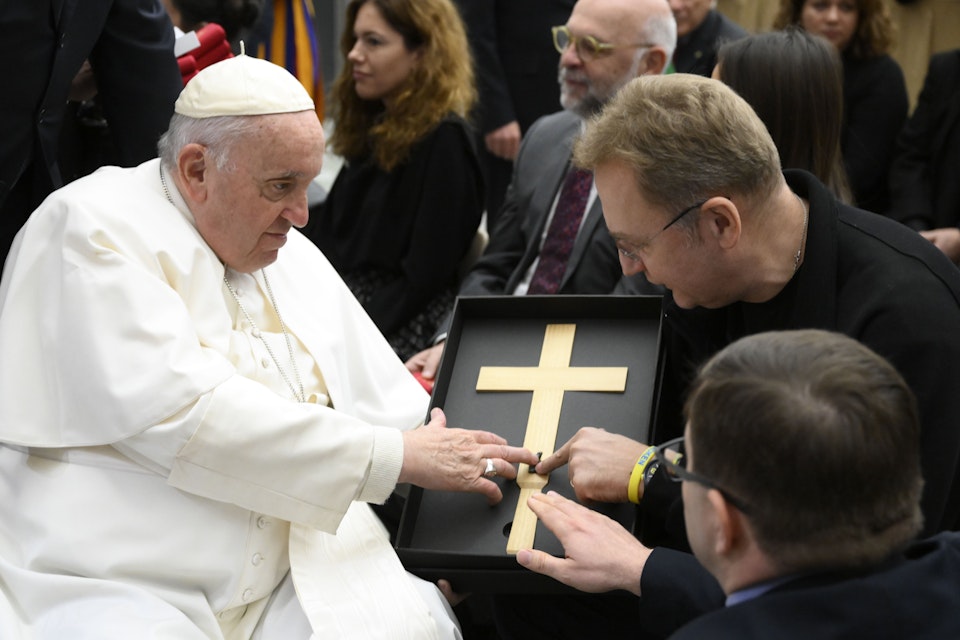