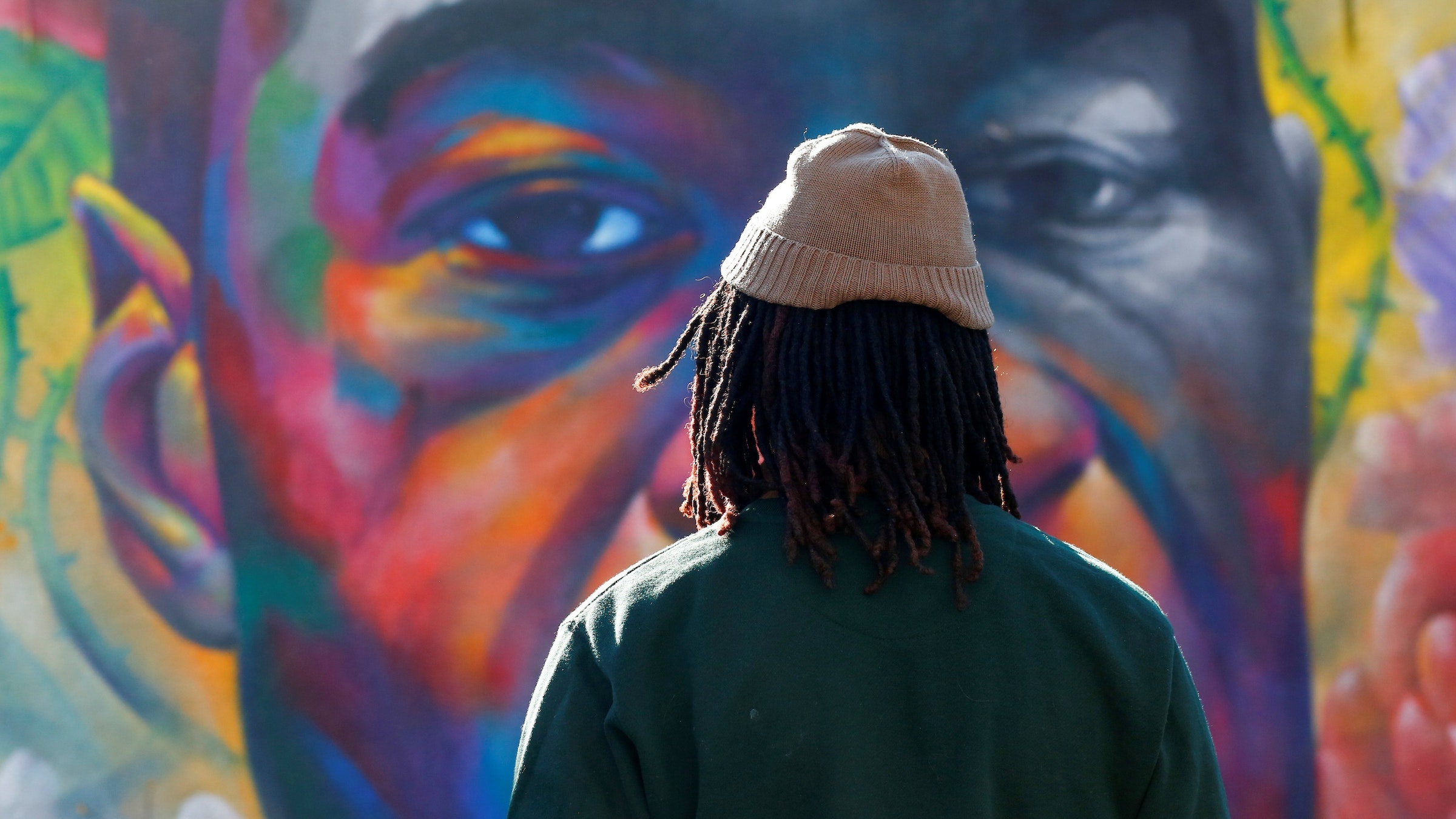 Video of a man shot dead at point blank range in the back of the head by a police officer in Grand Rapids has reopened wounds felt by many African-Americans who have witnessed similar tragedies across our nation.

While the African-American community is particularly touched by the tragic death of Patrick Lyoya, all people should be concerned about the loss of life that has resulted from incidents like this.

In response to the death of Lyoya in early April, Bishop David Walkowiak, bishop of the Diocese of Grand Rapids, called for us as brothers and sisters, “to pray fervently, care for each other, and work peacefully for justice…we are called to do our part to share in His mission to build up … the kingdom of justice, love and peace, both here on earth and in our hearts.”

While the process to learn what happened to Lyoya is still unfolding, the fact is another African-American man is dead; his life cut short, and people are hurting and angry. That hurt and anger is being channeled into calls for change, including for how police conduct themselves.

On this day two years ago, another African-American man named George Floyd died in an encounter with police, leading to nationwide unrest and calls for change. On the one-year anniversary of Floyd’s death, members of the Michigan Legislature unveiled bills to reform law enforcement practices, with the intention of improving how police handle confrontations like those that resulted in the death of Floyd — and now Lyoya.

The measures include providing current and future officers with training on implicit bias and de-escalation techniques. From the footage released of the incident that led to Lyoya’s death, it is reasonable to ask if there could have been a way for the officer to de-escalate the conflict with Lyoya before eventually shooting him.

Michigan Catholic Conference supported the bills, but the Legislature did not pass them. The newest package of bills introduced in May 2021 were subject to several constructive hearings before the Senate Judiciary Committee but have not advanced from there.

In supporting reform proposals like these, we must recognize the essential role law enforcement officers play in providing safe communities and serving the public, often putting their lives on the line to do so. At the same time, we also acknowledge the challenges that members of the African-American community have faced and continue to face with respect to racism, injustice, and violence at the hands of a few police officers. While these incidents are relatively rare, they are troubling nonetheless.

These bills could improve how police approach difficult situations, protect their own safety, and ensure every person is treated with the dignity and respect they deserve as people made in the image and likeness of God.

With the tragic death of another young African-American man — this time in our own state — fresh in our hearts and minds, the Legislature must renew the discussion about these law enforcement reforms and examine what can be done to prevent situations like this from happening again.

Bishop Walkowiak, in his statement, asked everyone to work peacefully for justice, and we echo that, particularly in an election year.

The bishop also called for building up the kingdom of justice, love, and peace. That means affirming the dignity of all human lives and advocating for changes to address unjust societal structures, policies, and practices, especially those that disproportionately impact men and women of color.

The Word from Lansing is a regular column for Catholic news outlets and is provided by Michigan Catholic Conference, the official public policy voice of the Catholic Church in this state.