25 years in photos: A look back at Archbishop Vigneron’s ministry (PHOTOS) 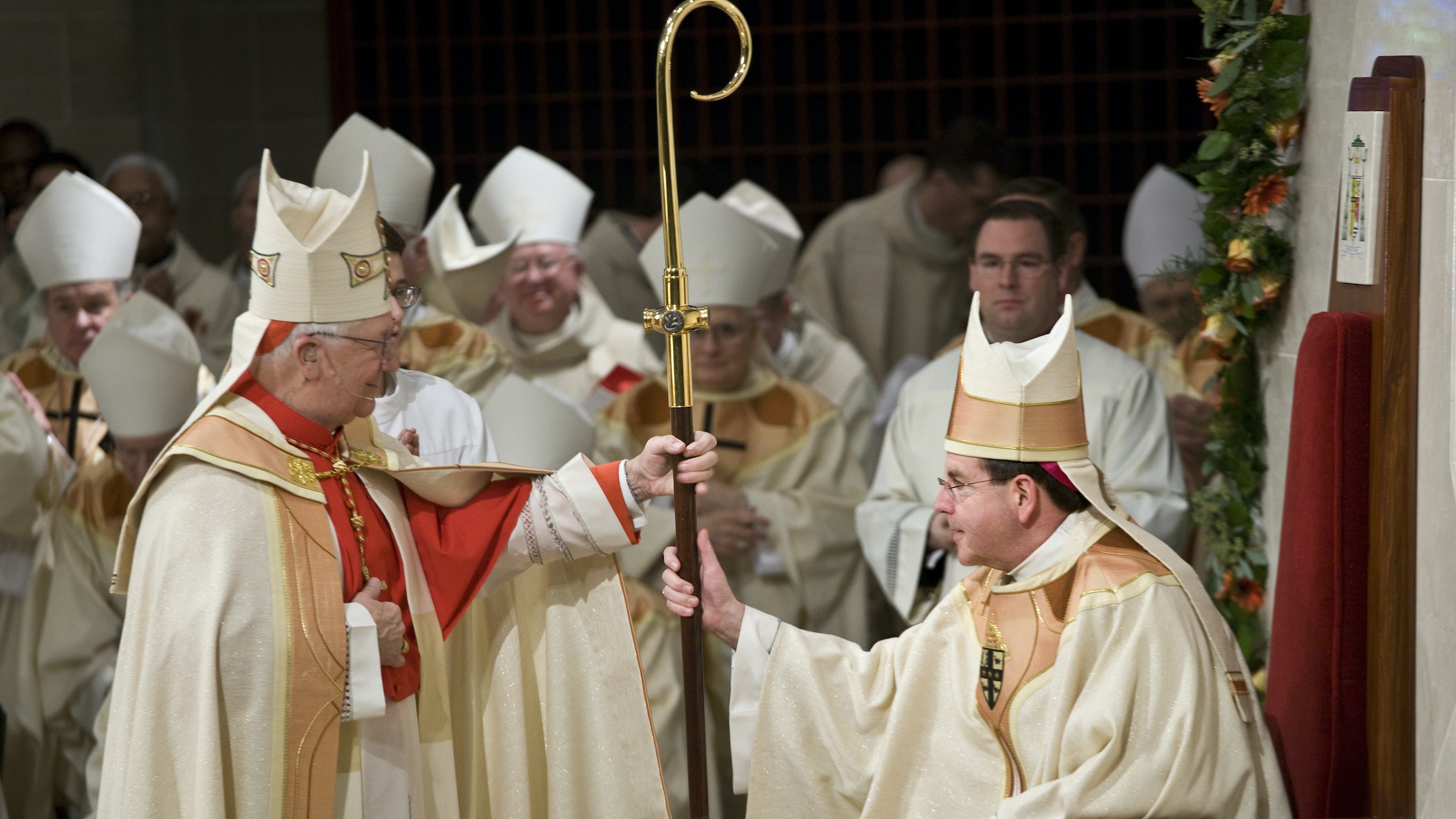 Cardinal Adam J. Maida hands his crozier to Archbishop Allen H. Vigneron during Archbishop Vigneron’s installation Mass as Detroit's fifth archbishop on Jan. 28, 2009, at the Cathedral of the Most Blessed Sacrament. Ordained a bishop on July 9, 1996, Archbishop Vigneron is celebrating his silver episcopal jubilee this year. (Detroit Catholic file photos)

DETROIT — On July 9, Archbishop Allen H. Vigneron celebrates his silver anniversary as a bishop, having been ordained to the episcopal ministry on July 9, 1996, to serve as an auxiliary bishop for the Archdiocese of Detroit.

To celebrate and honor the archbishop on the occasion of his 25th episcopal jubilee, Detroit Catholic has gathered a selection of photos from his ministry over the years.