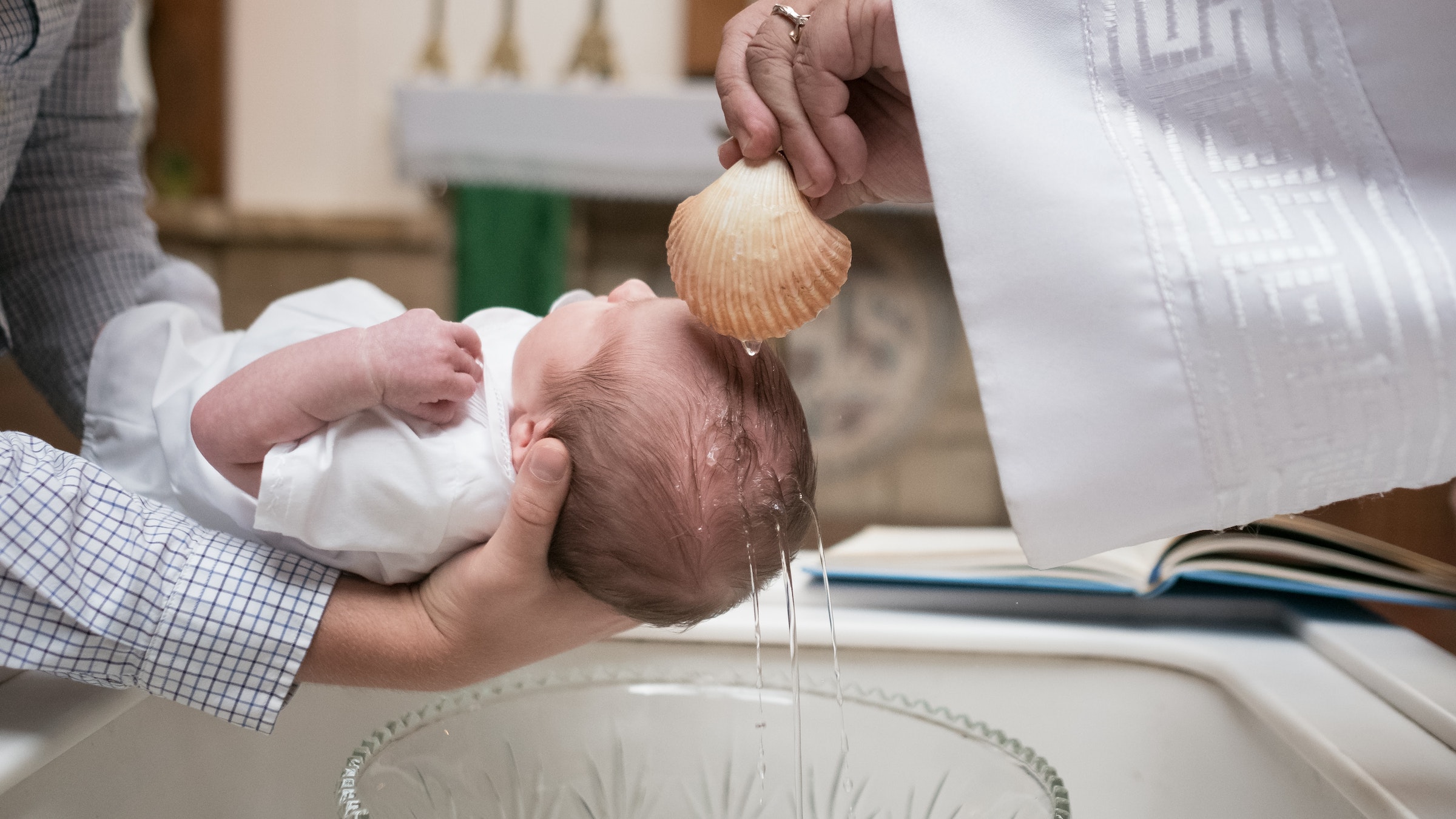 Although public Masses in the Archdiocese of Detroit are still suspended “until further notice,” the archdiocese announced April 30 that baptisms, weddings and funerals may take place under limited circumstances, including limiting gatherings to 10 people or fewer if such celebrations take place in a parish church.

Gatherings limited to 10 people or fewer; weddings and baptisms must obtain case-by-case permission

DETROIT — Public Masses in the Archdiocese of Detroit will continue to be suspended “until further notice,” but certain restrictions on weddings, baptisms and funerals will begin to be eased, the archdiocese announced April 30.

In a new set of directives from Archbishop Allen H. Vigneron that go into effect May 1, the archdiocese said weddings and baptisms can be permitted under limited circumstances, so long as social distancing guidelines continue to be followed.

Individuals wishing to receive either sacrament must still request and receive permission on a case-by-case basis — except when a person to be baptized is in danger of death — following the discretion of the parish pastor or presider.

Catholic funerals, which have been suspended in the Archdiocese of Detroit since March 23, will also be allowed under limited circumstances.

When a funeral would take place in a parish church, congregations should include no more than 10 people, with all the faithful present wearing masks. Reception of holy Communion is not to take place during funerals, but the presider may lead the congregation in a prayer for spiritual communion.

When congregations cannot be limited to 10 or fewer, priests should consider livestreaming funeral liturgies for the faithful who cannot attend.

Priests may also continue to offer the sacraments of confession and anointing of the sick, while taking precautions such as wearing masks, hearing confessions outdoors or in a well-ventilated area, and maintaining social spacing.

While confirmations scheduled for the remainder of 2020 are suspended until further notice, the directives noted those in RCIA who were scheduled to receive their sacraments of initiation at Easter will be able to do so “at a later date, hopefully in conjunction with Pentecost.”

“If we are not able to celebrate their reception at that time, provisions will be made for them to be received on an individual basis at their parish church,” the directives state. “These details — including information regarding scrutinies — will be forthcoming closer to Pentecost.” 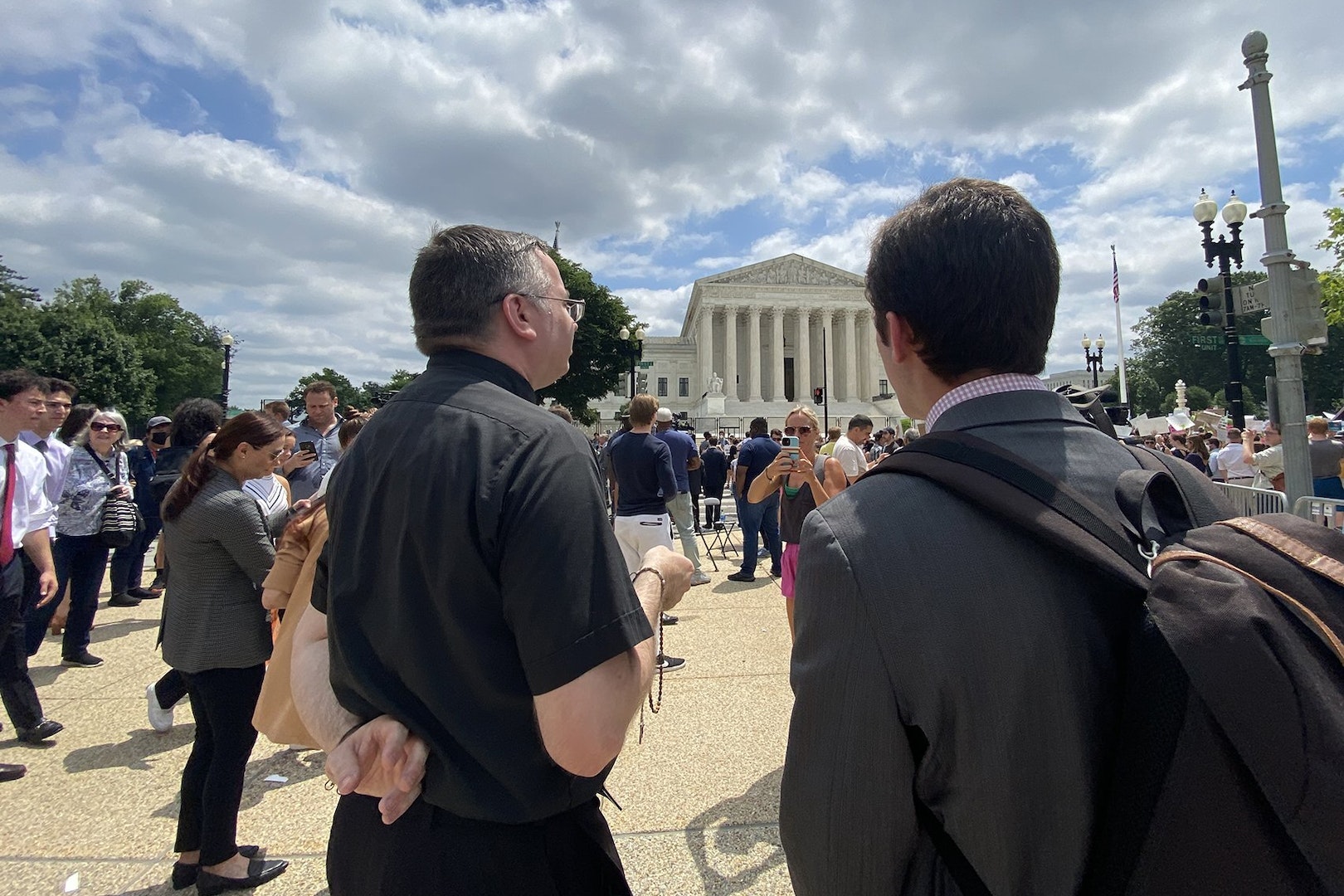 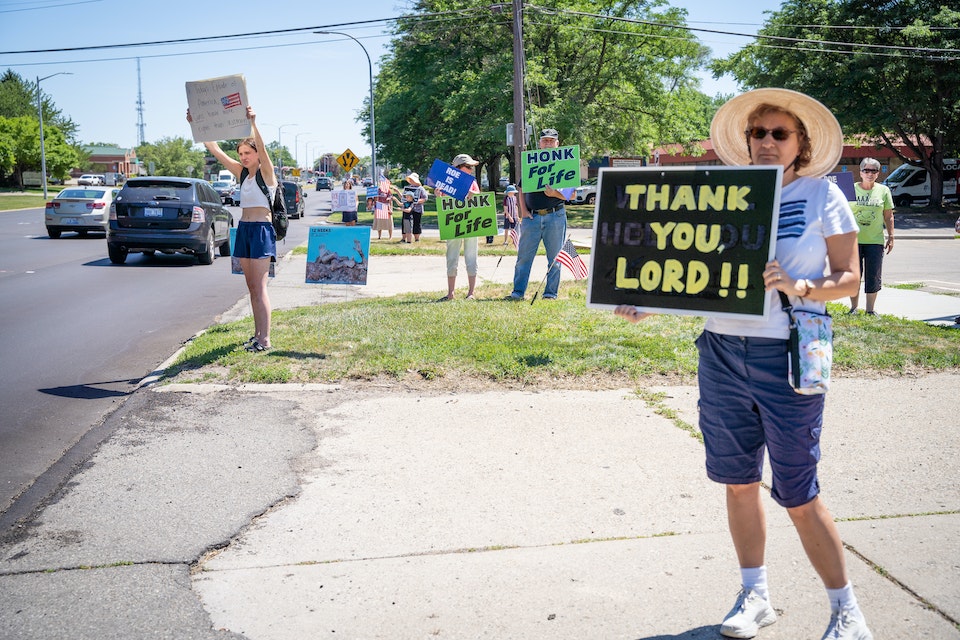 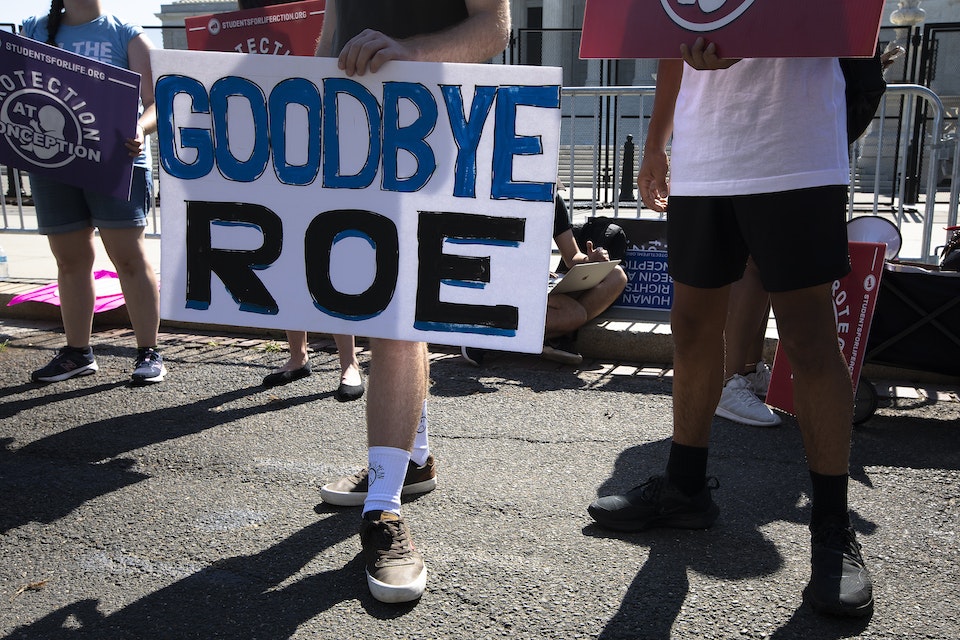 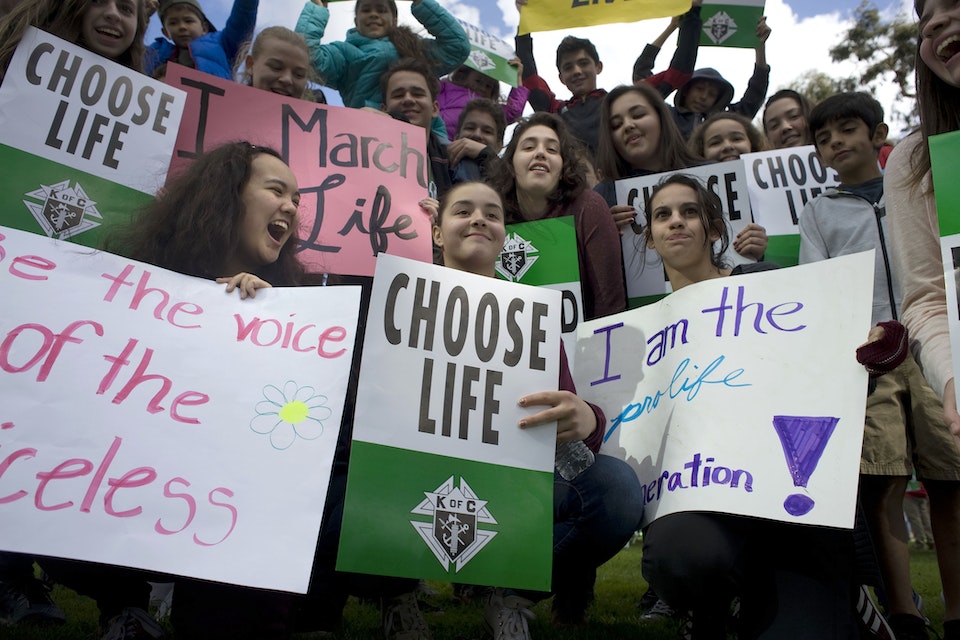 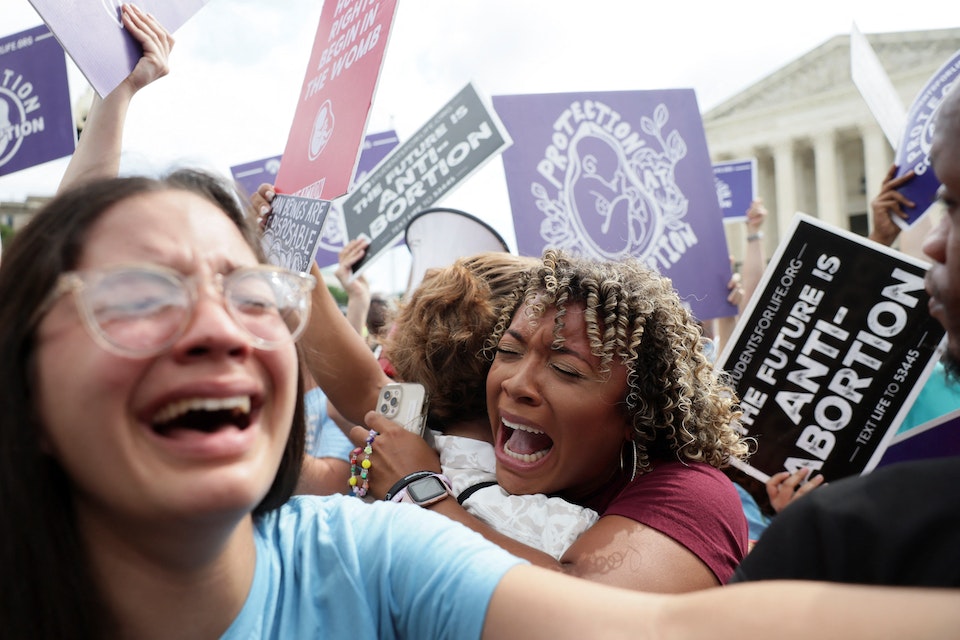