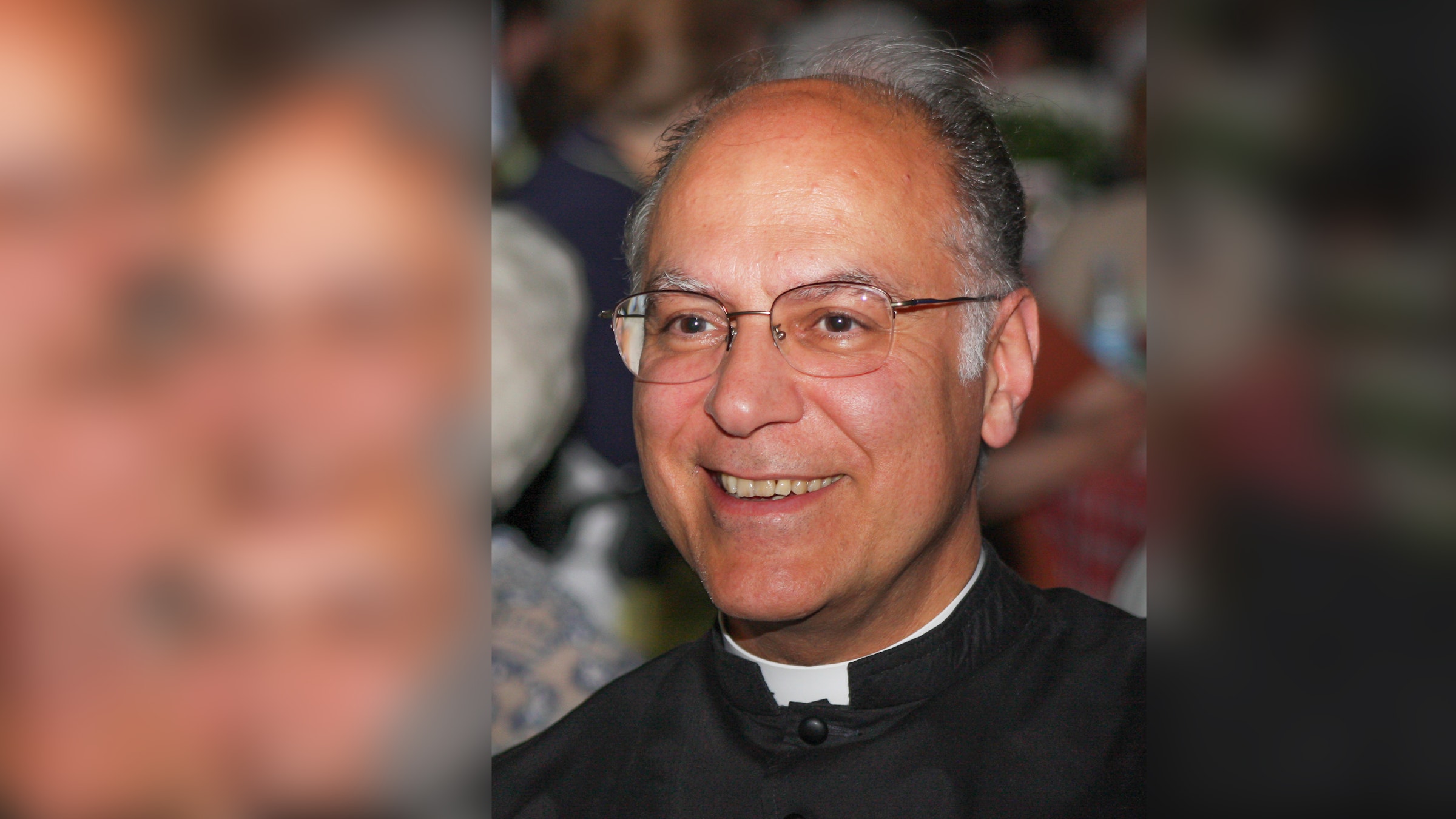 A Vatican investigation into allegations of sexual abuse by Fr. Eduard Perrone, 72, pastor of Detroit’s Assumption Grotto Parish, will not proceed, the Archdiocese of Detroit said April l3, but the priest remains restricted pending a canonical disciplinary process related to his purported actions during the investigation. (Detroit Catholic file photo)

DETROIT — A Vatican investigation into allegations of sexual abuse of minors by a Detroit-area priest has reached its conclusion, with the Holy See declining to pursue a canonical case, the Archdiocese of Detroit said April 13.

Two years ago, the archdiocese referred the allegations against Fr. Eduard Perrone, pastor of Assumption of the Blessed Virgin Mary (Grotto) Parish, to the Congregation for the Doctrine of the Faith, “which has the sole authority in the Catholic Church to issue a determination in such cases,” the archdiocese said.

“The CDF has informed the Archdiocese that — without ruling on the merits of the allegations against Fr. Perrone — it has decided not to proceed in this particular case,” a statement from the archdiocese’s communications department said. “Therefore, no further action can be taken in this case under church law.”

In its communication to the archdiocese, the congregation acknowledged that while its investigation into the sexual abuse allegations will not continue, “due to Fr. Perrone’s purported actions during the investigation,” the archdiocese may proceed with a “canonical disciplinary process” to “address his conduct under the Code of Canon Law.”

While that process is under way, Fr. Perrone’s “status remains unchanged,” the archdiocese said. “He is restricted from public ministry and presenting himself as a priest,” but will continue to receive full financial support and benefits.

In 2019, Fr. Perrone, 72, faced allegations that he had sexually abused a minor during his early days in ministry, but has maintained his innocence. He has not exercised public ministry since.