Berlin archbishop asks forgiveness for homophobia in the church 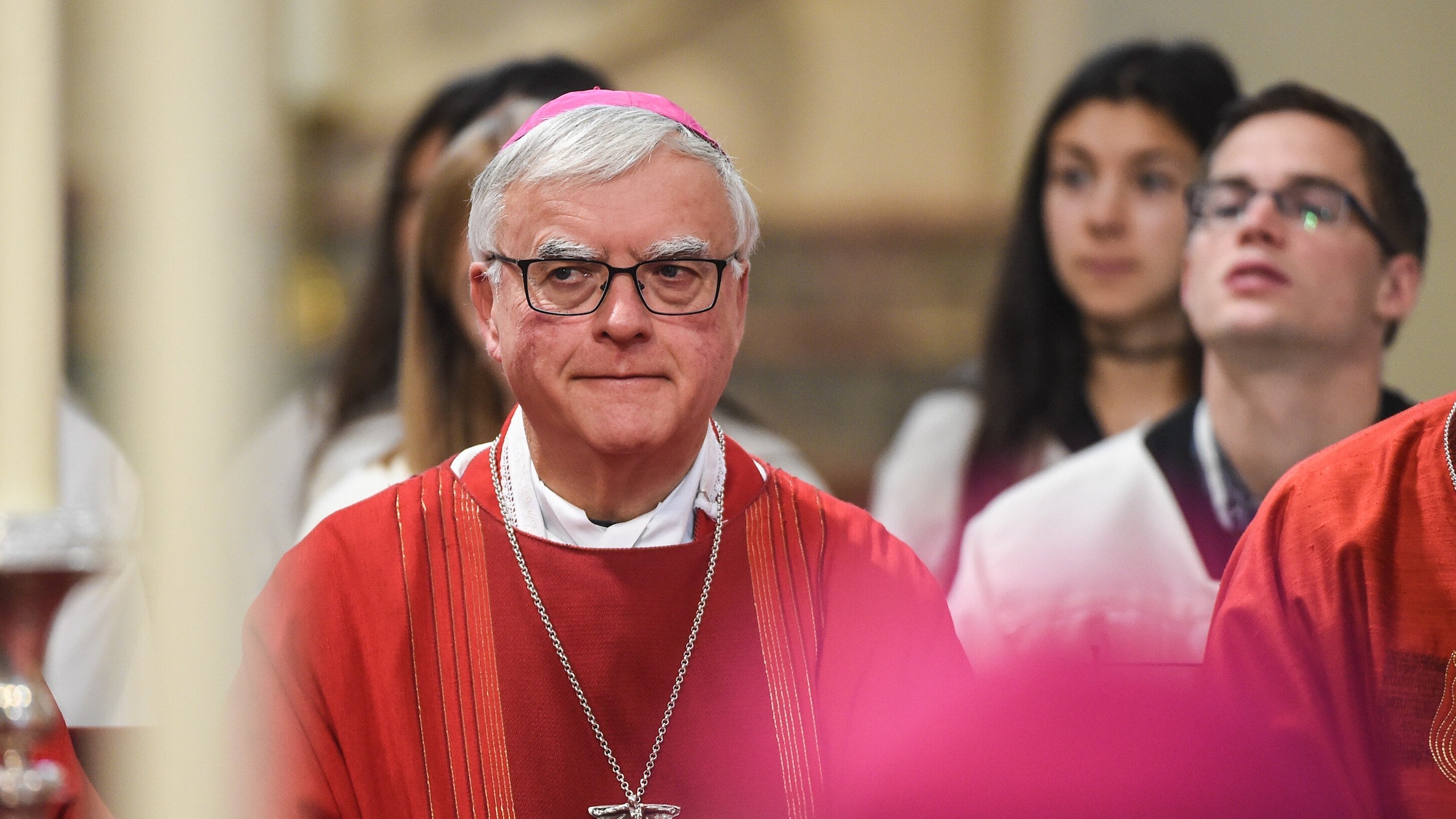 Archbishop Heiner Koch of Berlin is pictured in a Sept. 20, 2016, photo. During a May 17, 2022, ecumenical service at Twelve Apostles Church in Berlin, Archbishop Koch asked forgiveness for the church's discrimination against people because of their sexual orientation. (CNS photo/Harald Oppitz, KNA)

BERLIN (CNS) ─ Archbishop Heiner Koch of Berlin has asked forgiveness for the church's discrimination against people because of their sexual orientation.

Homophobia was an "unholy line of tradition" in the Catholic Church, Koch said May 17 during an ecumenical service in the Protestant Twelve Apostles Church in Berlin.

The German Catholic news agency KNA said he called for respect for the dignity of every human being, regardless of their sexual orientation, and announced that the Archdiocese of Berlin would take measures to ensure this.

The archbishop said each parish would have commissioners to counter such discrimination. He pledged to intervene personally if employees of the archdiocese were threatened with consequences under church labor law on the grounds of their sexual orientation. He added that he was not aware of any such case in the archdiocese so far, KNA reported.

The Rev. Christina-Maria Bammel said that in Protestant parishes, too, people who did not conform to heterosexual norms had not been accepted "for far too long." The theologian added: "Every phobia separates from God and Christ and becomes a sin."

Cases of discrimination in churches continue, although some positive developments have taken place, said representatives of several groups: "#OutInChurch -- For a Church without Fear"; the ecumenical working group "Homosexuals and Church"; and the Lesbian and Gay Association Berlin-Brandenburg.