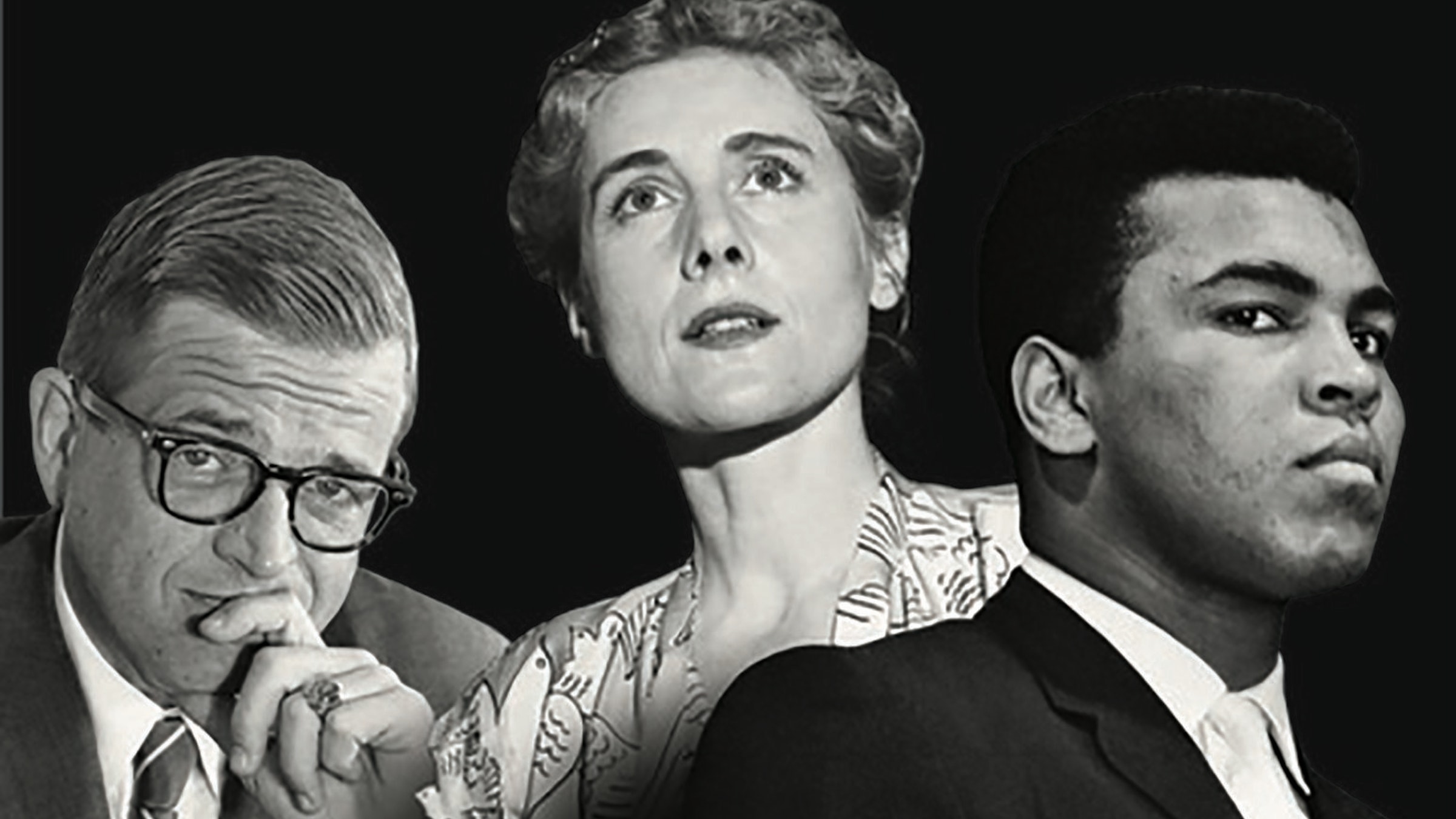 Yet, there are times when the mixing helps influence U.S. social and political views and instructs its population about religious beliefs not considered mainstream.

Historically, U.S. religions not considered mainstream -- in a country rooted in Anglo-Saxon Protestantism -- have had to prove that they belong.

Author Rebecca L. Davis, history professor at the University of Delaware, also makes a case for "born-again" conversions giving a boost to evangelical conservative Christianity and laying the foundations for today's religious right.

Davis touches on many political and religious topics so she paints with a broad brush. But she makes the salient point that celebrities draw attention and can sway society even on contentious issues.

The book's major drawback is that the impact of celebrity religious conversions was important in the last century but attracts little attention today regarding political and social influence.

When Newt Gingrich became a Catholic, it did not stir the pot at all. Davis mentions this lack of contemporary impact in her epilogue but should have developed it at the start so that readers, especially young ones, know that her examples illustrate a specific slice of history to make a point, even if they seem anachronistic now.

For Catholics, Luce's 1946 conversion was a crucial milestone. It was a well-publicized, star-studded event held in New York's St. Patrick's Cathedral. Receiving her into the church was then-Msgr. Fulton Sheen, a silver-haired, golden-tongued orator who had his own popular weekly TV show explaining Catholicism.

Luce's notoriety -- in the early days of the Cold War -- helped emphasize her message of the church's strong anti-communism and its defense of democracy and freedom against the godless communism of the Soviet Union.

This was extremely important at a time when Catholics were considered subservient to the pope in political and moral life, thus a threat to democracy and individual freedom.

Davis and Ali, both African Americans, faced greater criticism and impacted the discussion of race relations. A main complaint was that they were moving away from the integration-oriented civil rights movement of the time.

Davis -- who converted after a near fatal 1954 car crash -- was accused by some of trying to become white, especially after he married blond Swedish actress May Britt and became a supporter of President Richard Nixon.

In 1964 Ali -- then known as Cassius Clay, converted to the Nation of Islam, which preached complete racial separation between Blacks and whites as the road to racial equality and was prone to violence. He later left the Nation but remained a Muslim.

Ali also created controversy by refusing to be inducted into the Army in 1967, citing opposition to the Vietnam War. He was stripped of his boxing championship and initially convicted before the Supreme Court overturned the ruling. The author does a good job in showing how both men stayed true to their new religions despite the hard knocks they received.

The importance of the book, though, is not celebrity conversions. It is about the mixing of religion and politics in U.S. public life, often blurring the line between religious beliefs and political agendas.