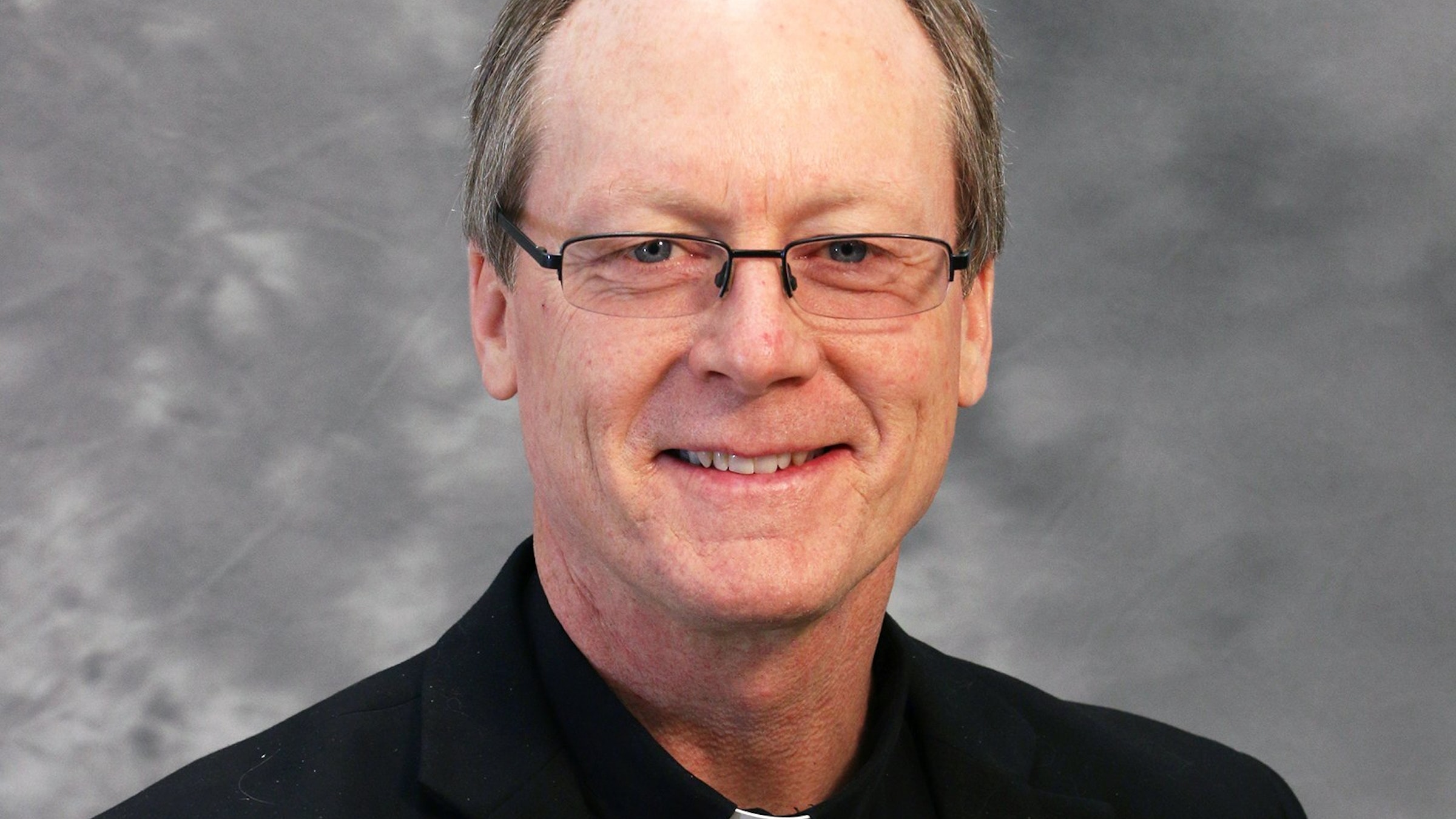 He succeeds Bishop Steven J. Raica, who was Gaylord's bishop from 2014 until 2020 when he was installed to head the Diocese of Birmingham, Alabama. Since June 2020, Bishop Walter A. Hurley, the retired bishop of Grand Rapids, Michigan, has served as apostolic administrator of the Gaylord Diocese.

Bishop-designate Walsh currently serves as pastor of St. Rose of Lima Parish and Our Lady of Mount Carmel Parish, which are both in Carbondale, Pennsylvania.

His appointment was announced Dec. 21 by Archbishop Christophe Pierre, apostolic nuncio to the United States, in Washington.

Bishop-designate Walsh's episcopal ordination and installation will be March 4 at St. Mary Cathedral in Gaylord.

"With gratitude to our Holy Father Pope Francis, and joy in the Lord, I am eager to begin a new chapter in my life of discipleship among the good people of the Diocese of Gaylord!" the 56-year-old bishop-designate said in a statement. "I am also most grateful to God for 27 years of priestly ministry in the Diocese of Scranton.

"I have been inspired and challenged to grow in faith through various diocesan assignments and will forever prayerfully remember all the lay faithful, religious, deacons, priests and bishops with whom and for whom I have served."

Bishop-designate Walsh acknowledged "the kind support" of Scranton Bishop Joseph C. Bambera and also said, "The most important act of gratitude I can offer is for my parents, Jerome and Nancy (Doud) Walsh. They, as well as my deceased grandparents, have been the most significant formators of my life."

"I have been blessed with a solid, but by no means 'perfect,' family that also includes my two brothers (James and Joseph), two nieces, one nephew, aunts and uncles and many close first cousins," he added. "Looking forward, I hope to bring a missionary spirit to my episcopal ministry under the mantle of Divine Providence. From 'Penn's Woods' to the land of 'Great Lakes,' I trust God's loving plan."

In a tweet posted, the appointment was announced at 6 a.m. local time, Bishop Bambera said he and the diocese celebrated the Scranton priest's appointment "with pride and gratitude to God."

Bishop Hurley stated, "I warmly welcome him to this diocese, a unique and special region of Michigan, and assure him of our prayers and support as he looks forward to taking on this responsibility and his upcoming ordination and installation in March."

In a statement, Detroit Archbishop Allen H. Vigneron offered words of congratulations, as well as the prayers of Detroit's faithful.

"The People of God in the Church of Detroit, join with the clergy, religious and lay faithful of the Diocese of Gaylord in offering Bishop Walsh a heartfelt welcome to Michigan," Archbishop Vigneron tweeted. "The new bishop brings to his service in our state a wealth of pastoral experience, not least with particular responsibility for the support of his brother priests. I am confident his episcopal ministry will be a great blessing not only to the Church in Gaylord but to all of us in this Province of Michigan."

Born Nov. 29, 1965, in Scranton, Bishop-designate Walsh is a graduate of Scranton Central High School and in 1987 earned a bachelor's degree in health and human resources from the University of Scranton, which is operated by the Jesuits.

He was ordained a priest for the Scranton Diocese by Bishop James C. Timlin at the Cathedral of St. Peter in Scranton June 25, 1994.

Then-Father Walsh's first assignment after ordination was as assistant pastor at St. Rose of Lima Church in Carbondale and at Scranton's Cathedral of St. Peter.

In July 1999, he was appointed pastor of St. Mary of the Lake Church in Lake Winola, Pennsylvania, and also became director of spiritual and liturgical formation at St. Pius X Seminary in Dalton, Pennsylvania.

From July 2004 to July 2006, he was pastor at Nativity of the Blessed Virgin Mary Church in Tunkhannock, Pennsylvania, until being named episcopal vicar for the Scranton Diocese's Eastern pastoral region.

Prior to his current assignment as pastor at two Carbondale parishes, he was administrator at two other parishes and then served as pastor of the Church of St. John in East Stroudsburg, Pennsylvania.

This story will be updated as details emerge.