Cardinal Hummes, defender of the Amazon, friend of the pope, dies at 87 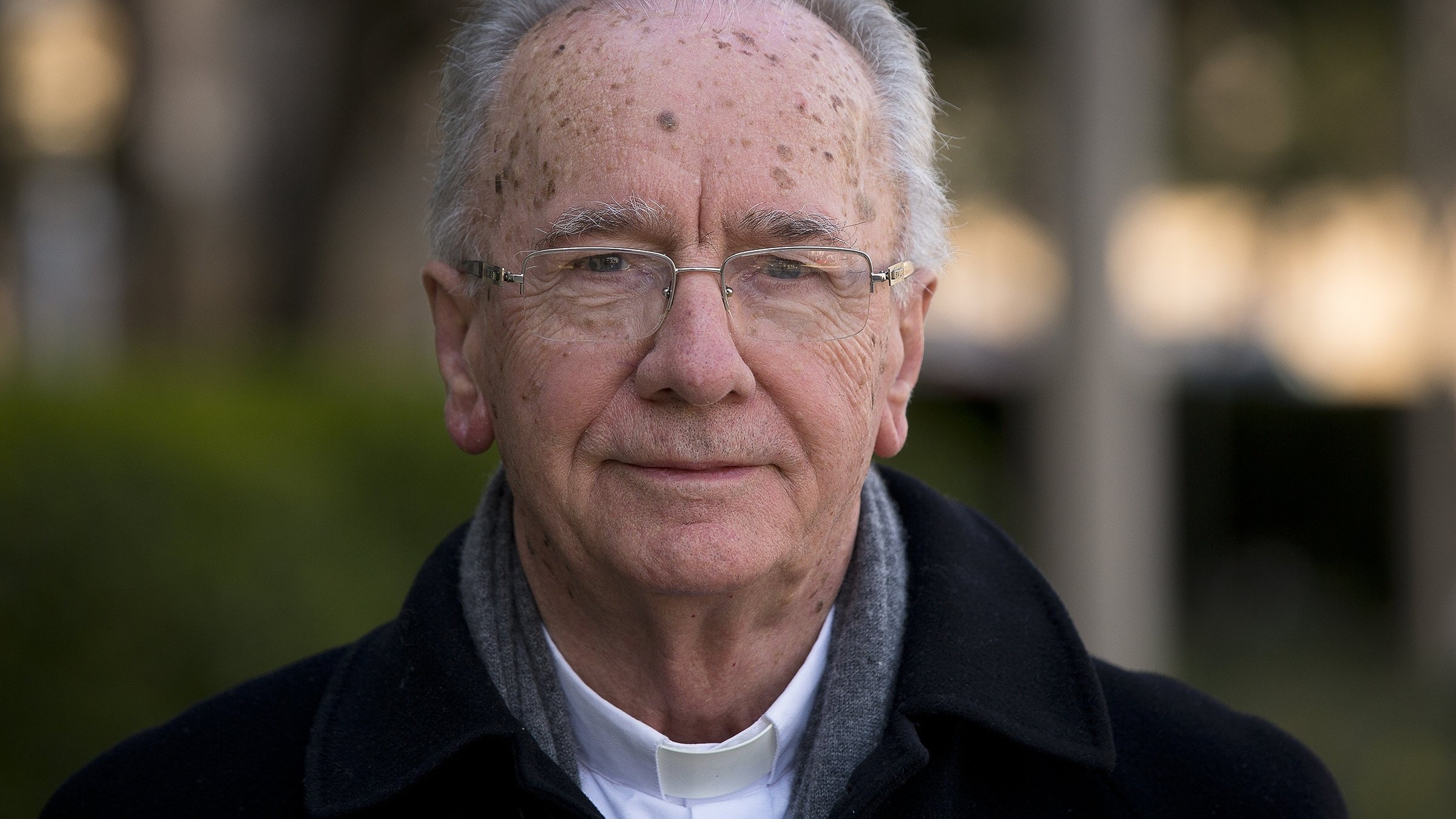 Brazilian Cardinal Claudio Hummes, the former archbishop of São Paolo and former prefect of the Dicastery for Clergy, died July 4 at the age of 87. He is pictured in Washington March 23, 2017. (CNS photo/Tyler Orsburn)

VATICAN CITY (CNS) – Brazilian Cardinal Claudio Hummes, a former Vatican official, a longtime champion of the poor, a prime mover behind the Synod of Bishops for the Amazon and a "good friend" of Pope Francis, died July 4, just over a month before his 88th birthday.

Pope Francis told reporters in 2013 that Cardinal Hummes helped inspire him to take the name of St. Francis of Assisi when he was elected pope.

During the March 2013 conclave, he said, "I was seated next to the archbishop emeritus of São Paulo and prefect emeritus of the Congregation for the Clergy, Cardinal Claudio Hummes: a good friend, a good friend!"

"When things were looking dangerous, he encouraged me. And when the votes reached two-thirds, there was the usual applause, because the pope had been elected," Pope Francis continued. "And he gave me a hug and a kiss and said: 'Don't forget the poor!'"

"Then, right away, thinking of the poor, I thought of Francis of Assisi," he told reporters three days after his election.

In a message of condolence to the Archdiocese of São Paulo, Pope Francis mentioned it again. "I always carry vividly in my memory the words that Dom Claudio said to me on March 13, 2013, asking me not to forget the poor," he wrote, using "dom," the affectionate term in Portuguese for a Catholic pastor.

The pope expressed gratitude to God for Cardinal Hummes' "long years of dedicated and zealous service – always guided by Gospel values – to holy mother church in the various pastoral responsibilities entrusted to him in Brazil and in the Roman Curia, and for his commitment in recent years to the church in the Amazon."

Pope Francis chose Cardinal Hummes, who was then the founding president of the Pan-Amazonian Church Network, REPAM, to be relator general of the synod on the Amazon in 2019.

During the synod, the cardinal presided at an early morning Mass in the Catacombs of Domitilla where he and several dozen synod participants signed the "Pact of the Catacombs for the Common Home."

Invoking the martyred Christians buried in the catacombs and the martyrs of the Amazon, the signers of the new document promised to defend the Amazon rainforest, to promote an "integral ecology" of care for people and for the earth and, "before the avalanche of consumerism," to live "a happily sober lifestyle, simple and in solidarity with those who have little or nothing."

In a statement, Lula said Cardinal Hummes' "unconditional love for his neighbor led him to always place himself on the side of the poor, even in the most adverse situations. He never strayed from the teachings of Christ. He fought for the preservation of the Amazon and for the demarcation of indigenous lands."

Archbishop Giambattista Diquattro, Vatican nuncio to Brazil, presided at the cardinal's funeral, with dozens of bishops among the concelebrants. The cardinal was buried in the crypt of the São Paulo cathedral.

Cardinal Hummes, a Franciscan known as a peacemaker who mediated labor disputes, welcomed new Catholic movements into the church without pushing aside older groups, and who worked to promote Christian unity and better relations with the Jews, was even considered one of the leading Latin American candidates for the papacy going into the 2005 conclave that elected Pope Benedict XVI.

Shortly before St. John Paul died in April 2005, Cardinal Hummes was invited to be the keynote speaker at the Vatican's commemoration of the Second Vatican Council document "Gaudium et Spes," the Pastoral Constitution on the Church in the Modern World. The key text explains the church's commitment to justice and to bringing Gospel values to bear on economic, social and political life.

The cardinal told the conference that while the Catholic Church is called to promote unity, progress and dialogue, "a servant church must have as its priority solidarity with the poor."

In addition, he said, to serve the world and show it the path to salvation, the church must be in dialogue with the world, with politicians and economists, with members of other religions and with scientists.

The church must "know how to listen, debate, discern and assimilate all that is good and true, just and humanly worthy" in others' ideas, as well as how to share with them the fullness of truth found in the Gospel, Cardinal Hummes said.

"However, this always must be a dialogue and not the imposition of the church's convictions and methods," he said. The church must "propose and not impose, serve and not dominate."

A child of German immigrants, Claudio Hummes was born in Montenegro, Brazil, Aug. 8, 1934, and was ordained a Franciscan priest Aug. 3, 1958. After serving as superior of the Franciscan province of Rio Grande do Sul and president of the Latin American Franciscan Council, he was appointed coadjutor bishop of Santo Andre in March 1975 and became head of the diocese that December.

In the blue-collar diocese, where Volkswagen and Ford had their largest Latin American plants, Cardinal Hummes gained pastoral experience among laborers and on several occasions played the role of mediator between the companies and their unions.

In the late 1970s, he opened the doors of churches as a refuge for those hunted by the military regime.

In 1996, he was appointed archbishop of Fortaleza and strengthened his fame as a peacemaker, this time by opening the doors to new Catholic movements, such as the charismatics, without generating tensions among the more progressive basic Christian communities.

He was appointed archbishop of São Paulo in April 1998. Pope John Paul named him to the College of Cardinals in 2001.

Pope Benedict named him prefect of the then-Congregation for Clergy in late 2006 and he retired in 2010.

His death leaves the College of Cardinals with 207 members, 116 of whom are under the age of 80 and eligible to vote in a conclave.