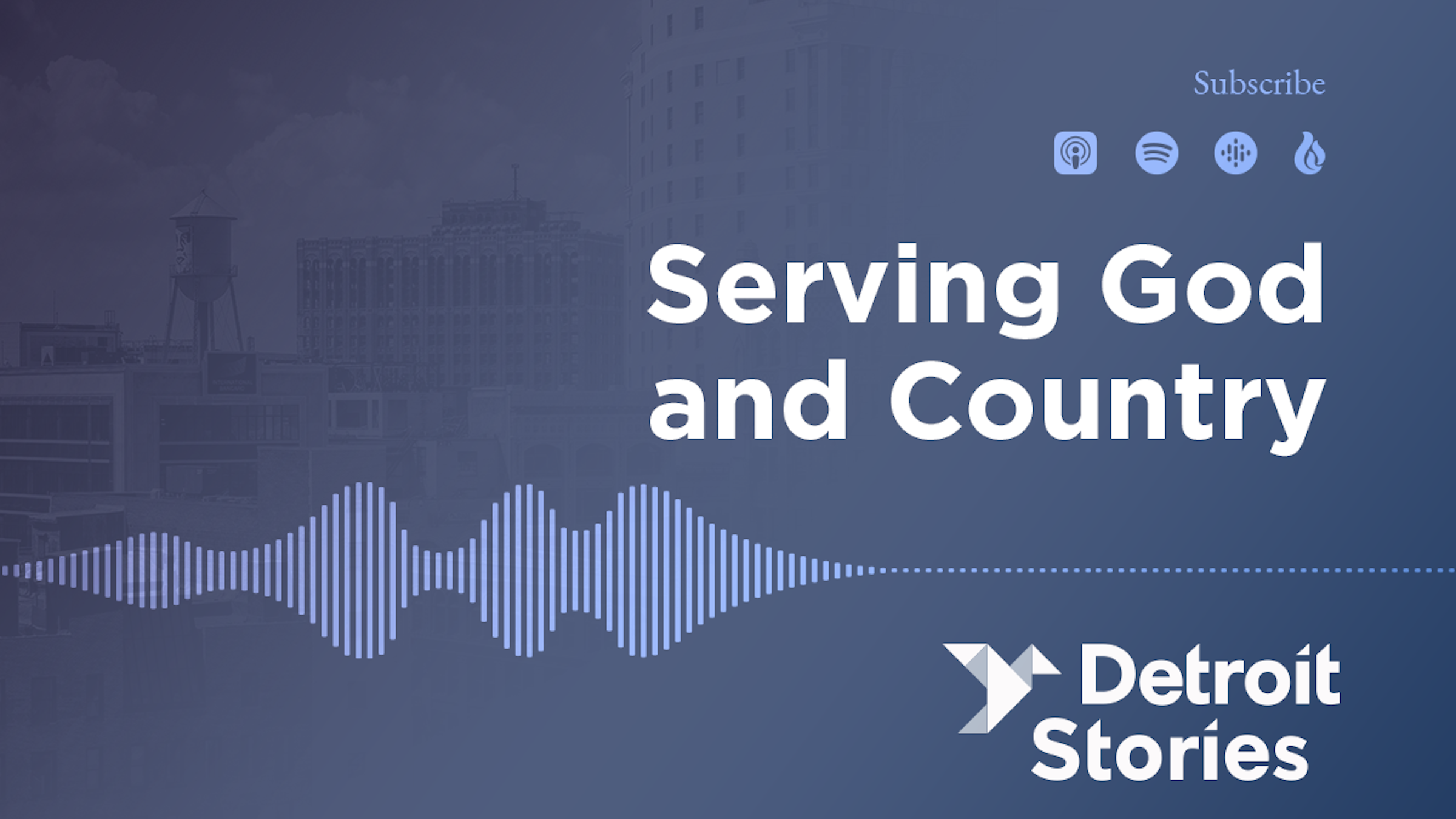 Deacon Steve Morello was uniquely positioned to serve the Lord and the American people in the aftermath of the tragedies of Sept. 11, 2001

(0:23) Deacon Steve Morello pondered and prayed about why God had brought him to his job, until one day, six weeks into his tenure as general counsel for the United States Army, when the answer became very clear.

(1:30) We learn about Deacon Morello’s background in law and what brought him to his position as the Army’s general counsel.

(4:06) We discover more about what the chief legal officer for the Department of the Army does, and what working in the Pentagon overseeing nearly 5,000 lawyers was like.

(5:50) Deacon Morello talks about flying to Virginia Beach on Sept. 10, 2001, for an onboarding seminar — and about his discovery there of the attack on the Pentagon the next morning.

(7:26) We discover the state of the Pentagon and the landscape to which Deacon Morello returned on Sept. 12. He shares about his responsibilities in recovering from the event, both as general counsel and as a deacon.

(11:44) Deacon Morello shares his experience assisting at Mass on the side of the Pentagon in the aftermath of the attack, and the profound encounter with the Lord he had through the eyes and experiences of the relief workers in attendance.

(13:48) Deacon Morello reaffirms the life-changing impact that Mass made on his ministry today throughout the Archdiocese of Detroit.