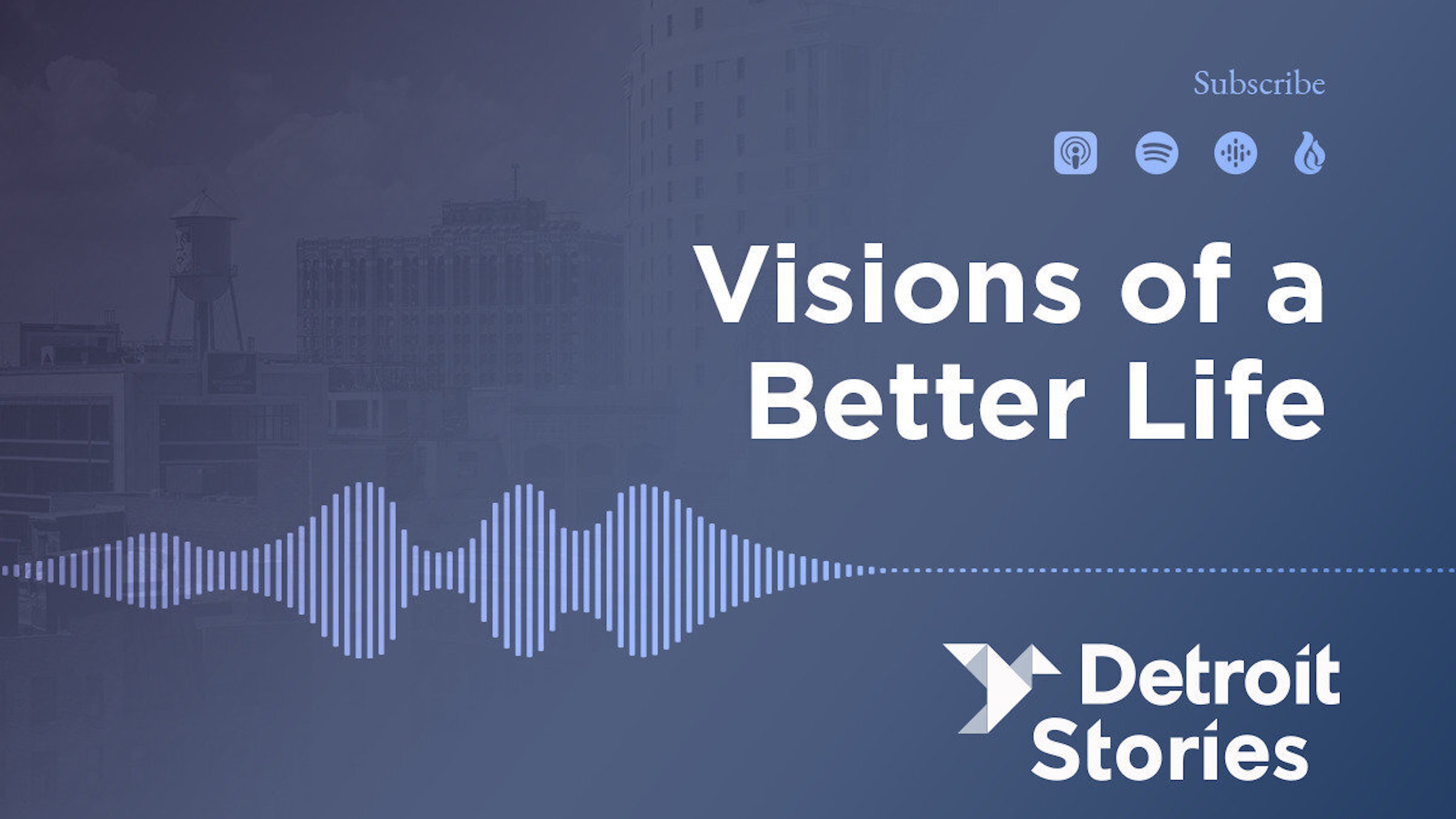 John Daraban was homeless, addicted and away from the Church, until visions of the Blessed Mother and Solanus Casey led him back to Christ

(00:10) The narrator gives a preface to the story being shared on the Detroit Stories podcast, accrediting the production and hard work all to John Daraban, who will be sharing his testimony.

(2:02) John describes what his home and faith life looked like during his upbringing, from his brother’s diverging interests of the faith to his breakup with a high school sweetheart.

(04:29) John’s brother Rick begins to turn his life around for his son, Cody. Tragically, John gets into a devastating car accident that claims Rick’s life, and begins to cling to destructive coping mechanisms. This leads to the destruction of a mentally, physically and spiritually healthy life.

(06:14) As drugs began to take over, John’s soul became more and more lost. He began tirelessly searching for something to give meaning to his life, but looking in the wrong places: the bottom of a bottle, or the next high. He quickly began to lose everything, submitting to self-induced homelessness as his addiction habits became more demanding.

(08:09) One freezing night spent homeless, John experiences an intense spiritual awakening. John’s life was spared that night, and he had a vision that he was inside of St. Lawrence Church. Although he had never been there or even knew how to get there, his heart yearned to find a way to live “to be more.”

(10:54) John’s experience led him to desire sobriety, struggling to control his addictions in Alcoholics Anonymous for several years. One night spent at his parents’ home, the Blessed Mother appeared to him saying, “Your mother cannot lose another son.” From that moment, he never touched drugs or alcohol again.

(15: 58) Sober John was doing better, but still was struggling to return to church, until one day, Fr. Solanus Casey appeared to him in a dream saying, “Come find me.” Shortly after, John saw Fr. Solanus on television and decided to venture out to his center in Detroit.

(17:47) John enters the doors of the Solanus Casey Center for the very first time, and was seldom seen outside church after. Going forward, John strives to live his life “all for Jesus.”

Reporting by Gabriella Patti; narration and production by Ron Pangborn 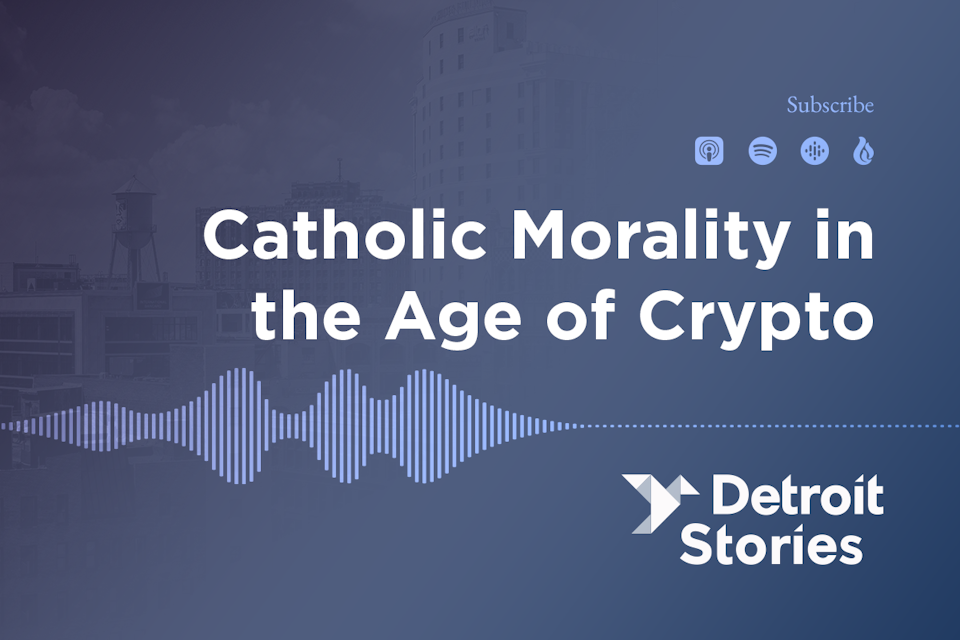