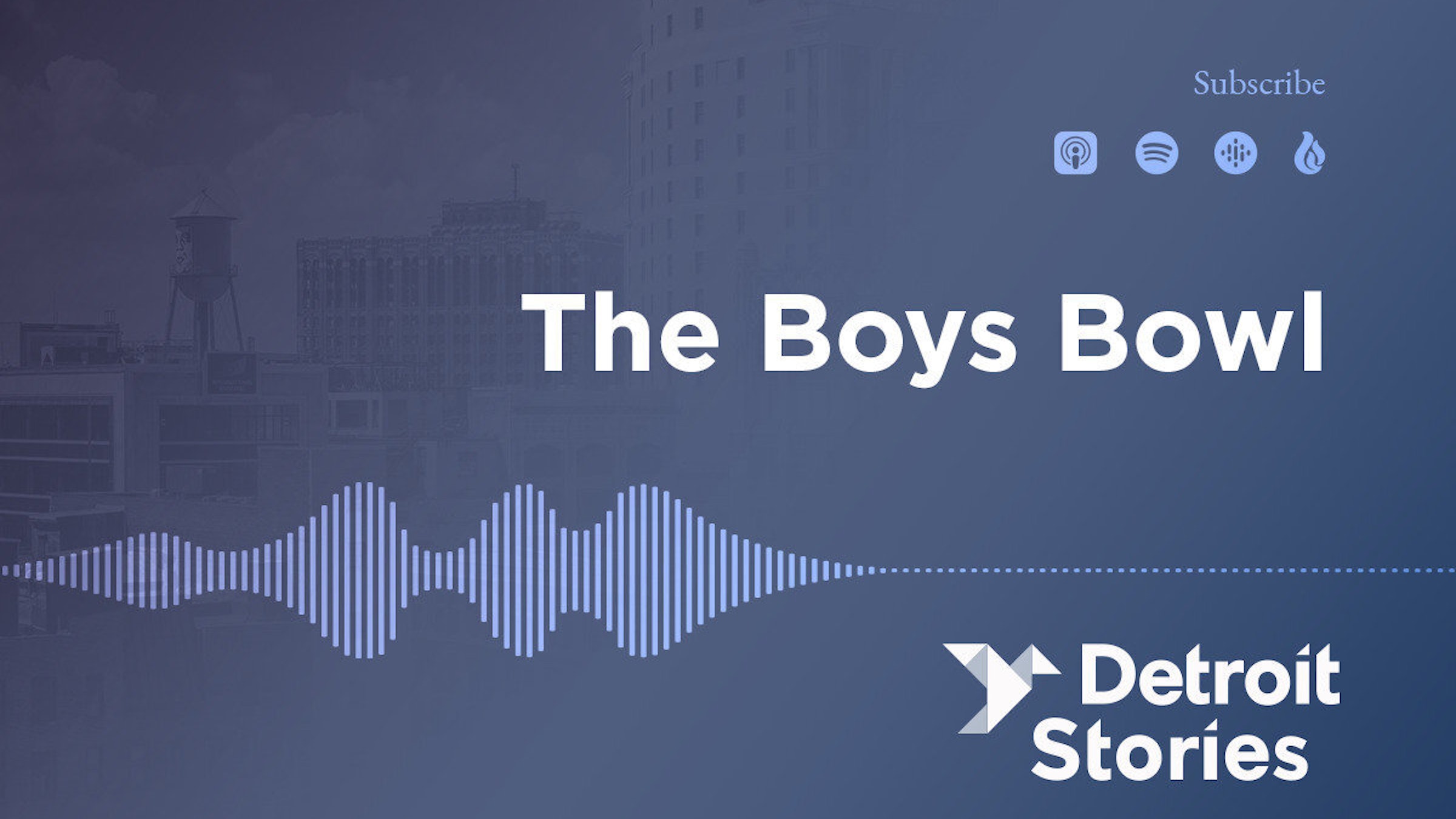 77-year tradition at Detroit Catholic Central much more than a football game; it’s a living legacy and a testament to faith and family

(00:02) The narrator begins to introduce Catholic Central’s longstanding tradition of the Boys Bowl, noting how it’s much more than just a football game.

(01:49) Part one: the history of the Boys Bowl. Catholic Central’s athletic director, Aaron Babicz, describes the Boys Bowl tradition and shares about the team’s very first opponent out of Nebraska 77 years ago.

(02:06) The narrator describes in greater detail the history and evolution of the Boys Bowl, noting how it has been firmly established as a tradition promoting comradery, frenzied excitement, and blood-deep devotion to cheering on and supporting the team.

(04:03) Part two: Catholic Central today. The tradition has evolved into a weeklong celebration that culminates Catholic Central’s homecoming and of course, the game. Through this celebration, money is raised for varying charities and the students’ efforts are celebrated as a collective effort.

(05:17) Jack Kirkwood, a senior drum major at Catholic Central, shares some examples of the frenzied excitement and explains why he considers it the most fun time of the year.

(06:15) Senior center for the team, Jason Sod, talks about some of the fun activities that take place during the Boys Bowl week.

(08:07) Part three: game day. Sod and Senior quarterback Declan Byle share their excitement for the Boys Bowl returning this year after COVID-19 and how they’re feeling on the long awaited game day. Coach Dan Anderson shares how his pep talks are all about remembering the team as a family and fighting adversity together.

(09:58) The game begins and the narrator gives play-by-plays of different Shamrocks team members. The Shamrocks gain their seventh victory in a row, and Catholic Central goes wild. Coach Anderson gives some feedback on how the players did, and Babisz shares his love for celebrating educational, faith-based athletics. The narrator reflects on society’s need to invest in something exciting and light-hearted, and that perfect thing is football.

Editor’s note: The Boys Bowl was one of the highest attended football games in Detroit in the 1940s, not all of Michigan, as reported in the podcast. Detroit Catholic regrets the error.