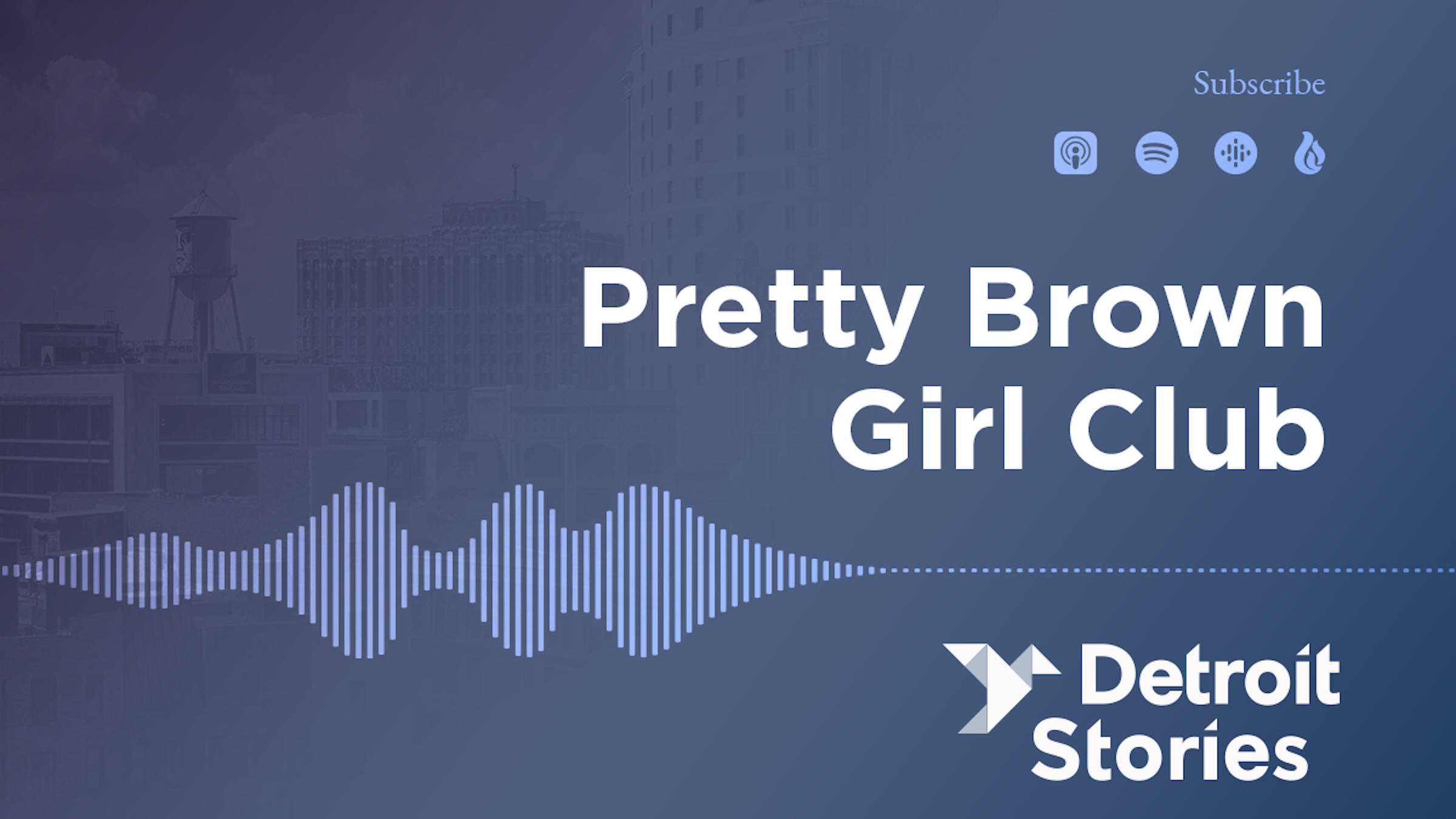 (00:03) We meet Mercy High School alumna Sheri Crawley, who tells of celebrating her daughter’s birthday at the American Girl store in Chicago, where the girls were allowed to each pick out a doll to sit with them during the birthday brunch. To Sheri’s surprise, the four black girls in the group didn’t choose dolls that represented their own reflection; instead, they came back with blonde-haired, blue-eyed white dolls. Sheri realized to her dismay that the only black doll available was of a former slave.

(2:00) The experience prompted Sheri to find a way to help little black and brown girls see and believe in their inherent dignity.

(2:30) In 2010, Sheri was a successful, social entrepreneur living in Chicago with her husband and two daughters. After receiving bad news about a family member’s health, Sherri found herself uprooting her family to go back to Detroit to start anew. Sheri realized that whatever she did next, she needed to help others and make an impact on her community.

(5:10) Sheri’s family relocates to a suburb outside Detroit, where her daughter started kindergarten. In their new primarily white suburb and school, Sheri saw her intelligent daughter’s self-esteem plummet, something Sheri herself could understand, having been one of the few black girls at Mercy High back when she was a student.

(6:30) Sheri starts the Pretty Brown Girl Club, buys the domain name and forms a business plan. Inspired by the experience at the doll store, Sheri creates a line of brown and black dolls, offering an alternative to the European standard of beauty in magazines and toy stores. The idea is met with overwhelming interest.

(9:00) Sheri realizes the need for Pretty Brown Girl is bigger than she originally anticipated. Sherri decided to expand beyond dolls and merchandise and create a club model to educate girls of color and create self-acceptance and social, emotional and intellectual well-being.

(9:40) Within 18 months, club membership soars, and more than 200 clubs are formed across the United States. Since then, membership and clubs numbers have increased exponentially.

(10:40) Sheri discusses why it's important for girls of color to have this type of representation, especially from a young age.

(13:10) The narrator introduces one of the newest chapters of Pretty Brown Girl and the first-ever at a Catholic school to host a club — Sheri’s alma mater, Mercy High School. We hear from Traci Smith, Mercy's first director of diversity, equity and inclusion, about the demographics of the school. Traci was instrumental in bringing Pretty Brown Girl to Mercy.

(15:40) The narrator introduces Aisha Cunningham, a school counselor and facilitator of Mercy’s Pretty Brown Girl Club. At the request of the girls, the club’s first topic of focus was mental health.

(16:40) The Mercy club is now full of girls who are finding success and giving back to their communities, including Alexis Roberts, the recipient of one of Sherri’s scholarships, which allowed her to attend Florida A&M University — Sheri’s alma mater. Alexis discusses how the club helped her grow and reach outside of her comfort zone.

(18:30) Traci talks about how Sheri Crawley’s experience at Mercy High School is an example of the value society receives by supporting young women and women of color.