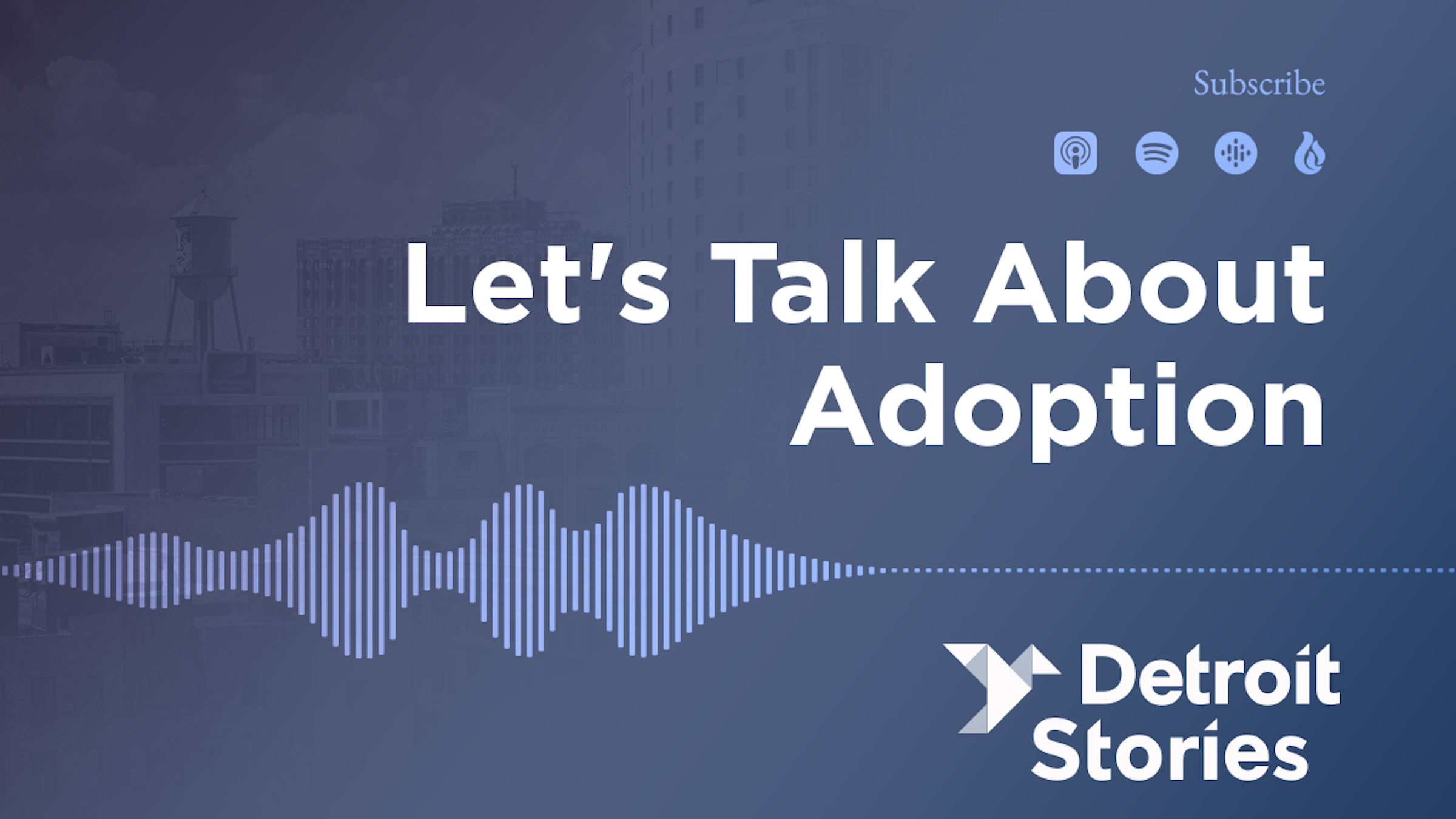 (3:30) Listeners receive an overview of adoption and foster care statistics in the state of Michigan.

(7:03) Anderson and Hardin describe how they help prepare parents to meet the needs of children facing emotional and psychological difficulties during the adoption and foster care process. The narrator explains what steps are taken to help children and adoptive parents adapt.

(8:47) Discussion moves to the cost of adoption. Anderson explains how adopting a child in foster care is more affordable than private or international adoption.

(9:30) Hardin and Anderson explain that one of the biggest roadblocks they see preventing people from pursuing adoption through foster care is the fear that their child may face certain behavioral or medical issues. However, Anderson and Hardin explain that they are willing to move heaven and earth to help willing families prepare for foster care and adoption.

(10:55) In Part 2, the narrator introduces Holly Flickinger, who knew from childhood that she wanted to adopt one day. Before she and her husband, Tom, were married in 2013, the couple had already decided that adoption was something they wanted to pursue.

(12:00) After marrying, the Flickingers brought their son Gabriel home in 2015, finalizing his adoption in 2016. They brought their daughter home in January of 2021 and finalized her adoption in December 2021.

(12:47) Gabriel was adopted through the foster care system, the narrator explains. Holly shares how they have explained adoption to Gabriel from a very young age. They now do the same thing with their infant daughter, hoping to make adoption a normalized and positive part of their world.

(13:58) Holly explains how every adoption results in trauma, no matter the age of the child. She knows that someday her children will ask deep questions about their adoptions, but for now her goal is simply to make sure that they know that they are deeply, totally loved.

(15:40) Holly talks about how adoption can be a beautiful thing in a broken world.

(16:35) In Part 3, the narrator introduces Emy Deshotel, a 27-year-old freelance writer who was adopted as a child by a family member. Deshotel talks about her complicated view of her own difficult adoption and of adoption in general.

(17:29) Deshotel tells her adoption story: After complicated and traumatic early years, Deshotel was adopted by a family member and grew up feeling like an outsider in her adoptive family.

(20:51) Deshotel’s experience has fueled her writing and made her an advocate for those experiencing trauma from adoption. Today, Deshotel doesn’t have a relationship with her adoptive family and is focused on healing herself, in-part through her writing.

(22:54) At the start of Part 4, the listener hears from David Center, who along with his wife Esther, prayed for their children long before they were married. When they were unable to conceive children, they began to consider foster care and went through the long licensing process.

(24:26) The Centers eventually received placement of a medically fragile girl who was two months old. Through foster care, they were able to adopt her.

(26:00) We hear from Esther about the challenges of having biological children and an adoptive, biracial child. Esther explains how they work to make sure that their daughter’s differentness doesn’t make her feel lesser or separate from the rest of the family.

(28:47) David and Esther offer advice similar to Deshotel’s for parents considering adoption: They explain that adoption is complicated and traumatic and parents need to be cognizant of how this experience will impact their adoptive child.

This episode is sponsored by Alliance Catholic Credit Union.