Detroit Stories Episode 34: 'A Saint Who Can Relate' (PODCAST) 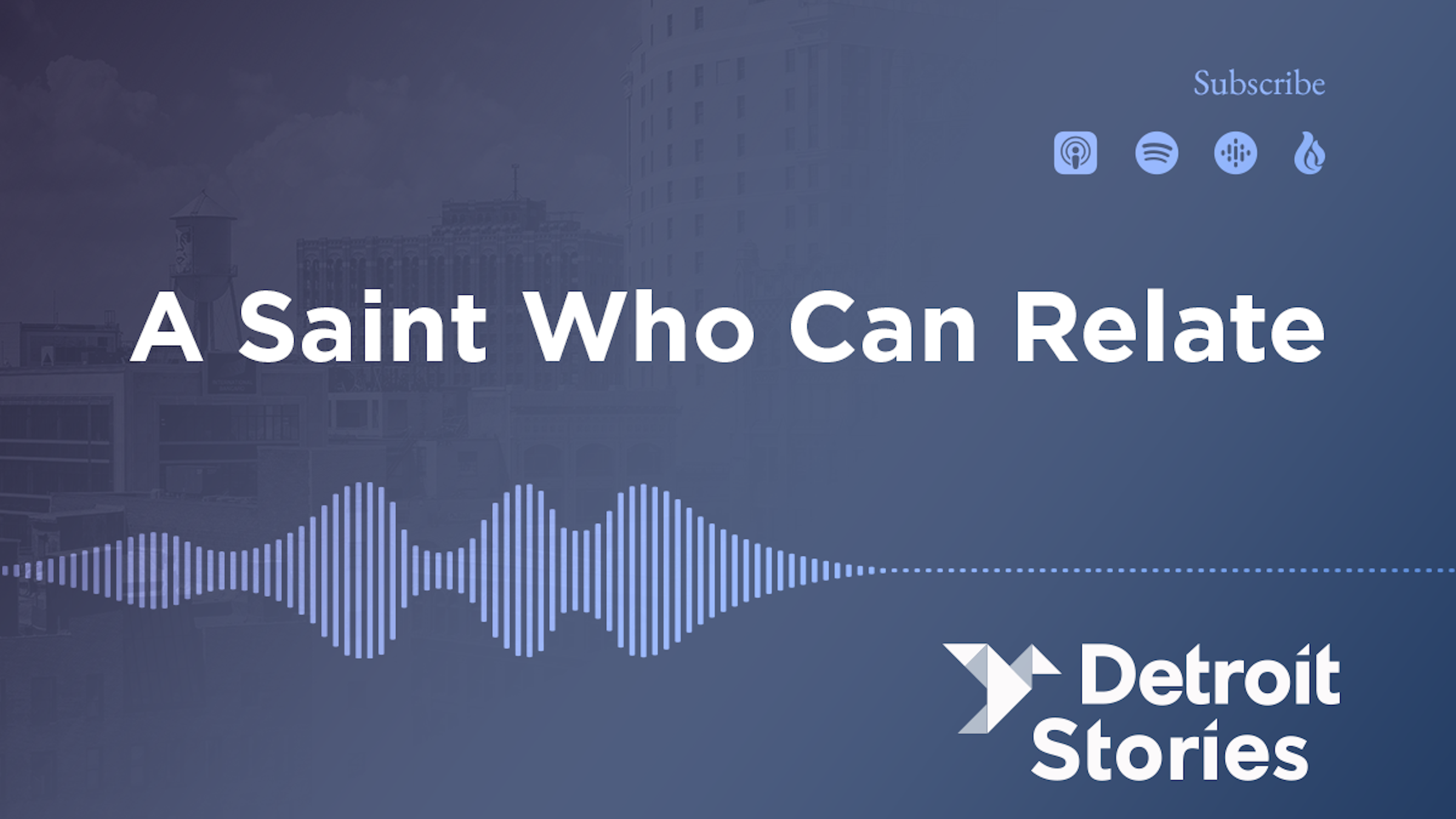 Inspired by his life, a group of young adults wrote, directed, cast and performed an original musical about St. Ignatius of Loyola

(0:11) When Paul Center, a 33-year-old Catholic and automotive engineer from Rochester Hills, and his friends discovered they had some free time during the COVID-19 pandemic, they decided to write a musical.

(1:29) Center recruited his sister, Danielle, and friend Dylan, and the three — who share an artistic background — decided to brainstorm ideas to bring their faith to the stage. Along with Thomas Abbot and Josh Ross, the group originally wanted to make a skit about saints “hanging out in heaven, telling each other’s stories.” But a certain saint came to the foreground.

(3:36) St. Ignatius of Loyola’s story resonated with the group, who saw in the founder of the Jesuits a saint with a particularly 21st century story: He loved to sing and dance and fight. A young soldier, he found God only after a battle injury shattered his leg.

(4:41) Dylan and some of the cast members describe St. Ignatius’ story, relating with his “messy” life. Miriam Miller, who plays an evil spirit named Seren in the musical, talks about St. Ignatius’ doubts — something every millennial can relate to.

(6:37) The cast brainstorms how to capture St. Ignatius’ story in a way that helps bring audience members closer to God. The play took two years to write, cast, rehearse and ultimately perform May 21-22.

(7:54) Jake Rapanotti, the lead playing St. Ignatius for act one, describes the “bait and switch” that led him to accept the role, despite feeling out of place. Jake and Miriam describe the challenges and joys of their parts.

(13:33) Paul and the crew promote the show through word of mouth, social media and church bulletins, preparing for the big day, which finally arrives with a packed house at Our Lady of Czestochowa Parish in Sterling Heights.

(16:24) Paul talks about the goal of “Shattered,” which is to evangelize in the modern world. Rather than the typical young adult “food and fellowship” events, he says the musical brought the cast and crew — and hopefully the audience — closer to a relationship with God.

This episode of Detroit Stories is brought to you by our friends at Catholic Funeral and Cemetery Services, a ministry of the Archdiocese of Detroit. Pre-planning your Catholic funeral is a gift of love for those you cherish. To learn more about pre-planning to prepare those you care about for this journey, visit CFCSdetroit.org