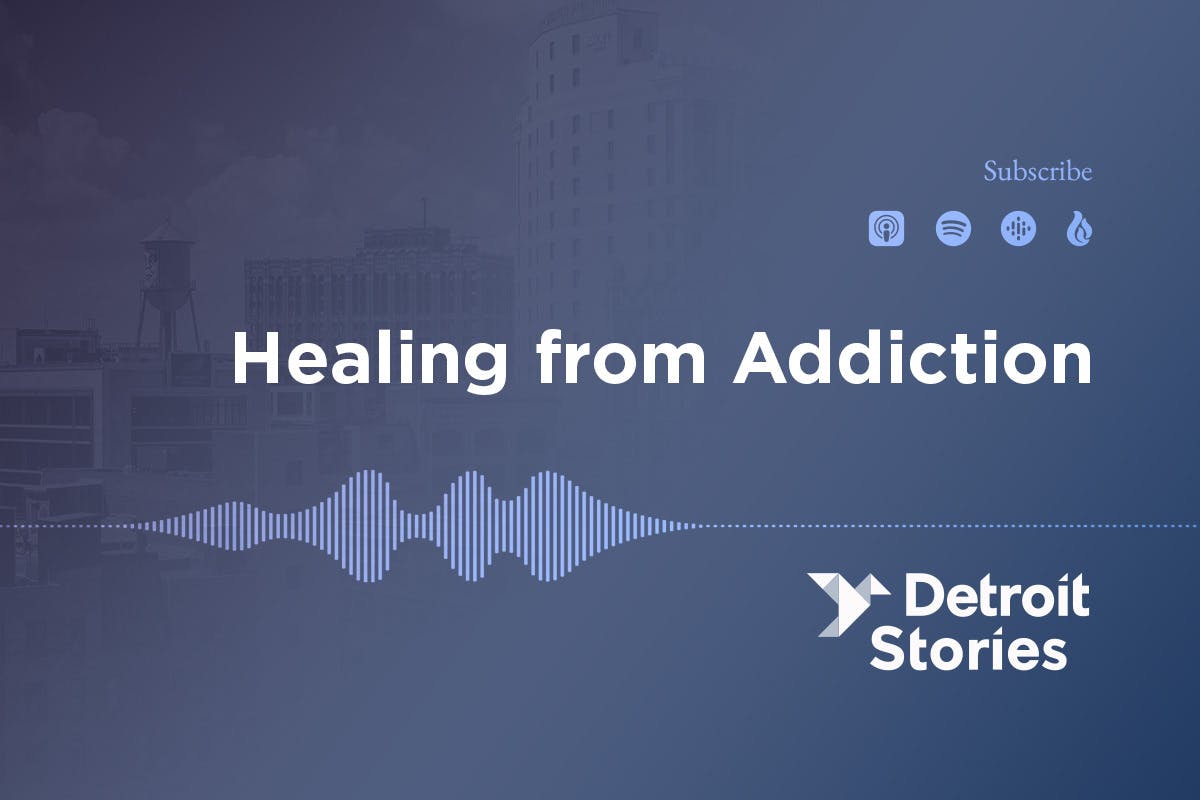 A struggling writer and atheist, Jeff Jay's battle with alcoholism led him to the brink — and finally back to the God who loves him

(0:03) The narrator tells the harrowing story of Jeff Jay’s near brush with death on a rickety sailboat in the dark and stormy waters of the Atlantic Ocean. A December gale nearly destroyed his ship and left him clinging to life for seven days until he was miraculously rescued by a passing dinghy.

(1:09) As the narrator explains, this wasn’t Jeff’s darkest hour — but it was something of a metaphor for hopelessness that had enveloped his earlier life as an alcoholic.

(2:25) Jeff describes his upbringing in a Catholic family living in Grosse Pointe, and the circumstances that led to his loss of faith and eventual foray into atheism. He began drinking heavily in college, eventually dropping out and hitchhiking his way around the country.

(4:56) A fan of beatniks such as Jack Keroac, Jeff traveled the country seeking to emulate their lifestyle, eventually winding up in San Francisco. Although he tried his hand at writing, Jeff’s struggles with alcohol led him to bounce from odd job to odd job, as well as various health issues and a battle with depression and homelessness. When a friend committed suicide, Jeff began to seriously contemplate ending his own life.

(7:22) In a stroke of divine providence, a friend of Jeff’s brothers happened to be visiting San Francisco and recognized Jeff living on the streets. He tracked down Jeff’s family, who arranged a phone call at the flop house where he was staying.

(9:36) After a conversation with his father, Jeff found himself on a plane ticket to Flint, where he was admitted to Hurley Hospital for detox. A doctor explained Jeff’s condition, and taught him about the disease known as alcoholism.

(11:20) Jeff began Alcoholics Anonymous, but still wasn’t convinced of the program’s spiritual elements. For two years, he lived at home with his parents, afraid he would relapse. Anxious and hopeless, Jeff reached a breaking point during which he could do nothing but cry out to a God in which he didn’t believe.

(14:35) To Jeff’s surprise, God answered. And suddenly, the 12-step program in which he found himself didn’t seem so daunting. He began to rebuild his life brick by brick, with the help of others in the program. Life wasn’t always easy, but with Jeff’s newfound faith, it was bearable.

(15:44) Now years removed from AA, Jeff looks back on that period in his life with gratitude for shaping him into the man he is today. Now, he works with other families struggling with addiction, and he’s finally written his book: “Love First, A Family’s Guide to Intervention.”

This episode is sponsored by Catholic Charities of Southeast Michigan. Being a mom is the most challenging and rewarding job in the world! At Catholic Charities of Southeast Michigan, they make it a bit easier for moms who are feeling alone, struggling financially, or who need an extra hand to help them establish a secure and happy family. To learn more about the ways you can help moms in need visit ccsem.org/respectlife.