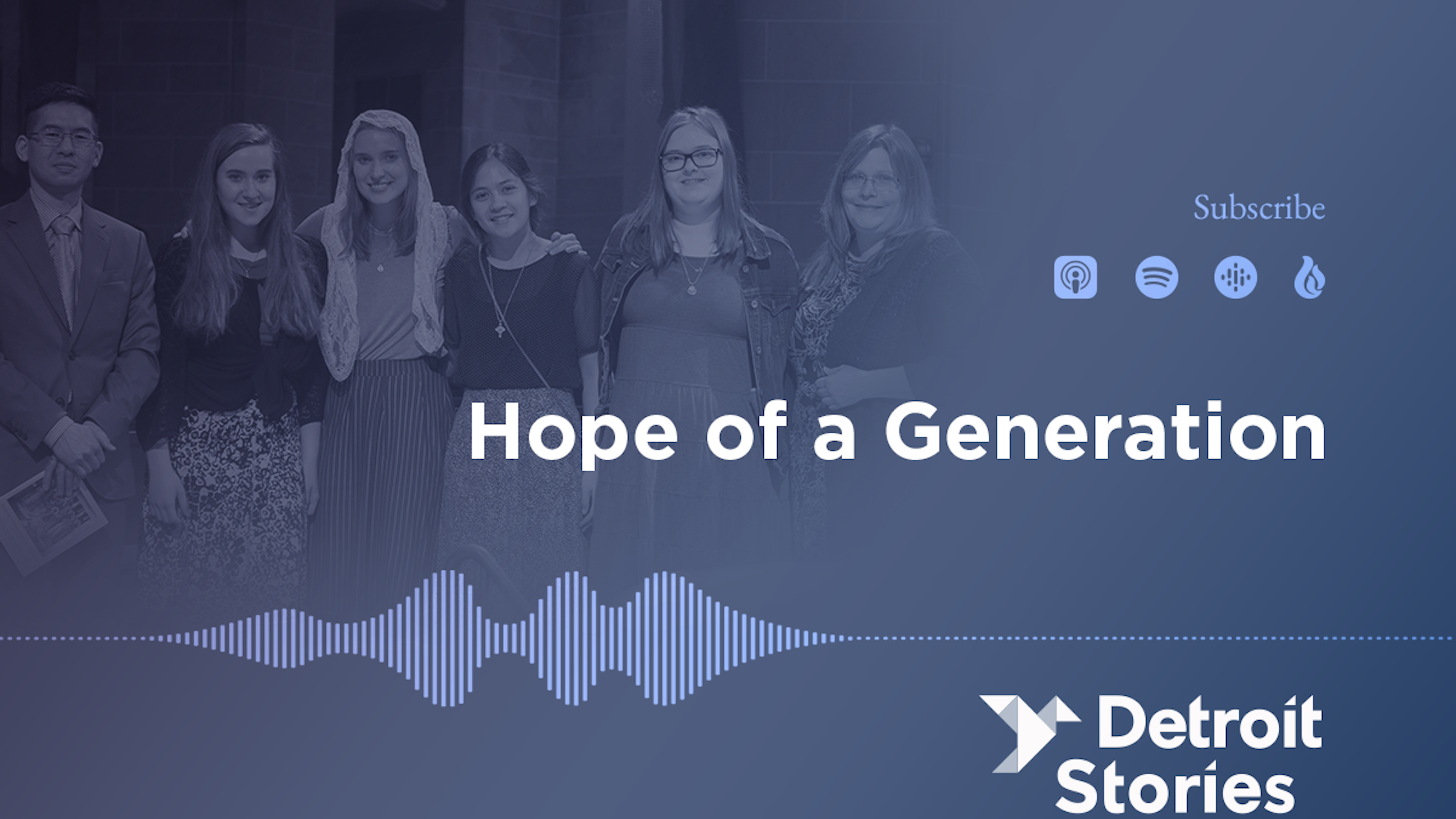 When a local teenager noticed his peers weren't returning to Mass after pandemic, he took matters into his own hands

(0:02) In early 2021, as Catholics slowly began returning to church after the COVID-19 pandemic, 16-year-old AJ Schena made a startling discovery: Not many people his age were in the pews. Statistics backed up Schena’s observation — 34% of Generation Z reports being “religiously unaffiliated” — a number that has grown since the pandemic. Determined to do something, Schena brainstormed ways to entice his peers back to Mass.

(1:47) Archbishop Allen H. Vigneron’s pastoral letter, Unleash the Gospel, emphasizes the need to urge young people to exercise leadership in the Church, to take their rightful place as heirs to the Catholic faith. Schena took those words to heart.

(2:53) Kristy Schena, AJ’s mother, describes the fire lit under her son as he discerned what he could do. AJ proposed a series of Masses, to be held at the mother church of the Archdiocese of Detroit, that would pull in teens from across southeast Michigan.

(4:36) AJ took the idea to Fr. J.J. Mech, rector of the Cathedral of the Most Blessed Sacrament, who loved the idea. Together, they made a plan for a Summer Teen Mass Series catering to young people. The Masses would be followed by themed gatherings: Hawaiian, Christmas in July, and Detroit Sports.

(6:11) A mild-mannered teenager, AJ describes the challenge of being thrust into a leadership position and navigating the logistics of putting together the Mass series. He recruited his sister, Audrey, his friends, and anyone who would help.

(7:35) Kristy Schena describes the impact of the project. Teens attended from all over the archdiocese, many bringing their parents. The Schenas talk about the gratitude they received from those who didn’t want the Mass series to end.

(8:48) As AJ graduated from high school and headed off to college, he handed the reins of organizing the Mass series to his sister, Audrey, who organized another series in the summer of 2022. Audrey describes the following summer, including a new theme focused on the saints: “Superheroes.”

(10:26) The Schenas describe the most powerful part of the Mass series: teens realizing that despite the drop-off in church participation, young people are not alone in their faith. AJ encourages other young people who are discouraged to step outside their comfort zones and make a difference.

This episode is brought to you by Angela Hospice, helping families provide the best care possible for the people they love. Visit us at AskForAngela.com. 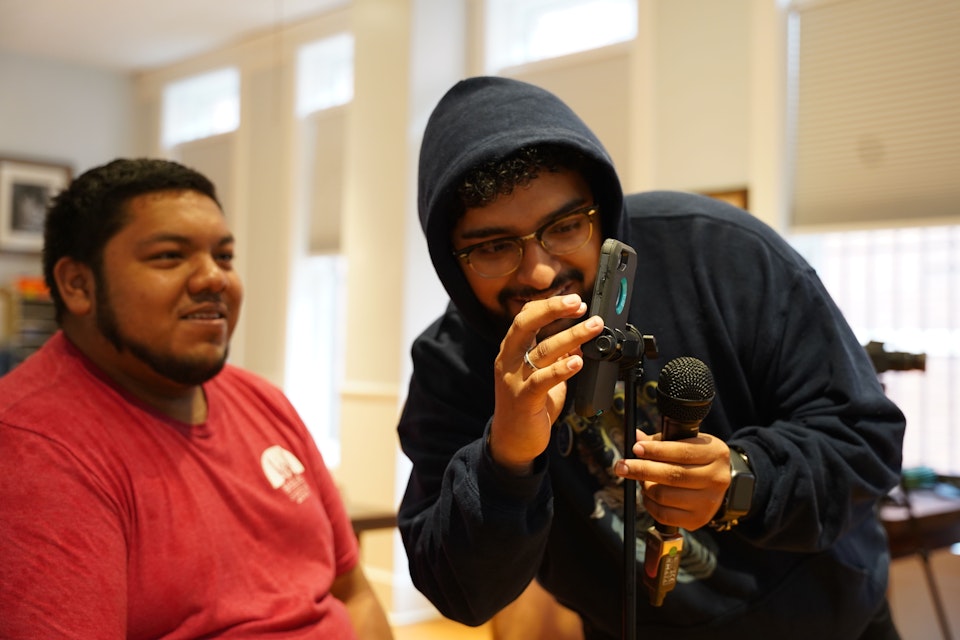 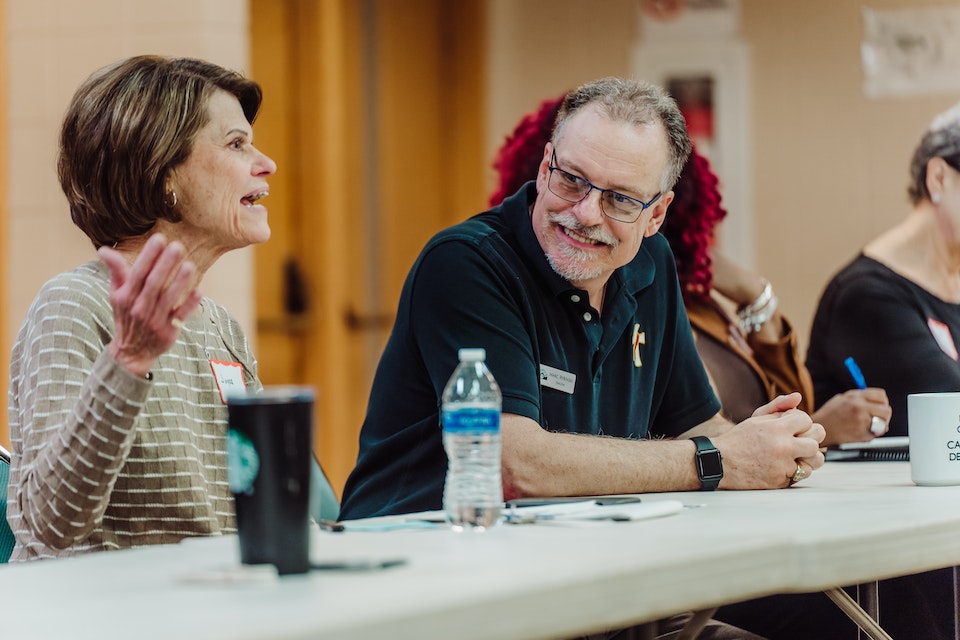