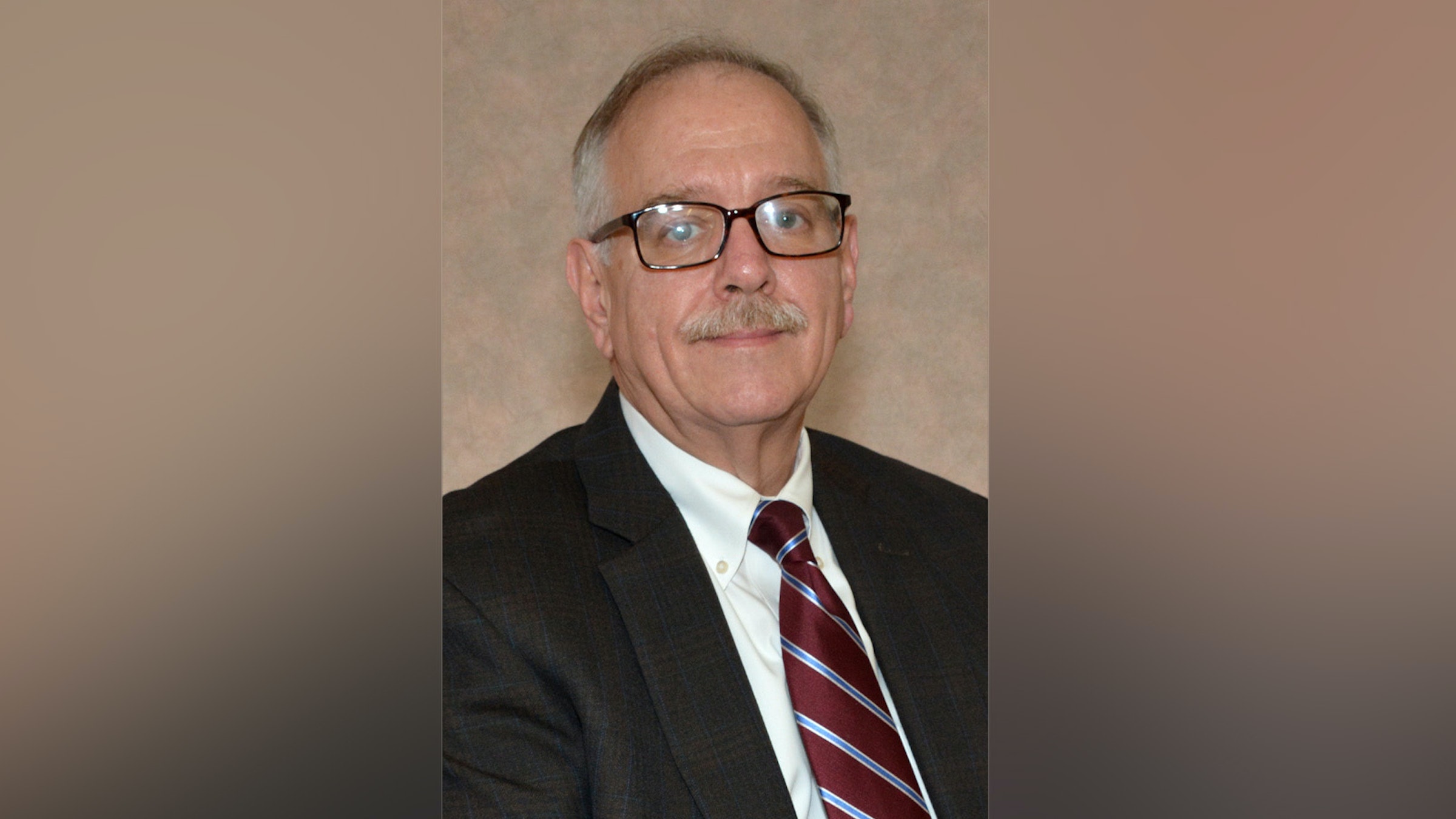 LANSING — “He lived for two things: his faith and educational athletics.”

That’s the judgment of Vic Michaels of his lifelong friend, Thomas M. Rashid, who died Friday, Dec. 3, of cancer. He was 66.

Michaels, director of the Catholic High School League since 2003, succeeded Rashid, who had held that post for 15 years.

Rashid served on the Michigan High School Athletic Association’s legislative body — the Representative Council — from 1988 until his hire as an MHSAA associate director in 2003, including as the council’s secretary-treasurer, a position Michaels currently fills since he became CHSL director.

“I was his friend, and he was my mentor,” Michaels said. “He was very innovative and very faith-based” during his term as CHSL director. “He was instrumental in promoting each of our schools to pray the Lord’s Prayer before contests. He also designed our current slogan, ‘More than good sports. Good people.’”

On the statewide level, Michaels said, “His handprints are on every athletic program.”

Rashid often was the first call by athletic directors with questions regarding the MHSAA handbook or eligibility issues. He led the annual meetings all over the state, during which he would provide training and answers on the latest rules changes.

He served as the MHSAA’s administrator of boys lacrosse for its entirety as an MHSAA-sponsored sport, beginning in 2005.

Rashid was “a pioneer and very opinionated,” Michaels said. “Most of the time his opinions were correct. He always did the right thing. There were no short cuts.”

“He had so many incredible gifts,” said MHSAA executive director Mark Uyl, “the greatest being his ability to talk and communicate with people even when having to share difficult or bad news. He was so good with people, and his care and concern for others is one of Tom’s greatest legacies.”

Rashid graduated from St. Alphonsus High School in Dearborn in 1973. He obtained his bachelor’s degree in history from Eastern Michigan University and his master’s degree in urban education from the University of Michigan-Dearborn.

He became athletic director at St. Alphonsus in 1977, serving in that position for seven years before working in the same capacity at Riverview Gabriel Richard for slightly more than three years until joining the Catholic League staff as assistant director in December 1987.

Rashid sat on the Board of Directors for the Michigan Interscholastic Athletic Administrators Association from 1988-2000 and served as its president in 1998.

He received national recognition in 1999 when he was presented with the National Interscholastic Athletic Administrators Association’s State Award of Merit. In 2001, Rashid was honored with the MHSAA’s Allen W. Bush Award, which recognizes noteworthy behind-the-scenes support to interscholastic athletics.

“He never married,” said Michaels, who visited bed-ridden Rashid a week before and the day before he died. “He went to Mass at 6:30 every morning in Lansing.”